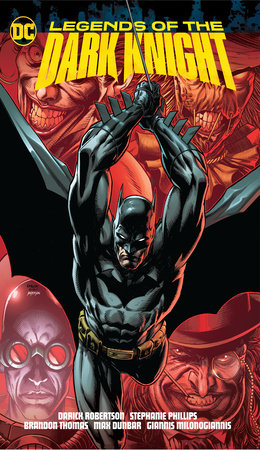 Legends of the Dark Knight

About Legends of the Dark Knight

The revolutionary Batman anthology is back for a new era! Legends of the Dark Knight returns with comics’ biggest creators putting their own spin on Gotham City, in unconventional stories you won’t see anywhere else.

In 1989, riding the crest of Batmania fueled by the live-action film, DC launched Batman: Legends of the Dark Knight, an anthology series where comics creators from across all genres presented their unique interpretation of the Batman mythos, in multi-part stories separate from the pop culture icon’s more mainstream ongoing adventures.

The new Legends of the Dark Knight starts with “Bad Night, Good Knight,” a story written and illustrated by The Boys and Transmetropolitan co-creator Darick Robertson, featuring some of Batman’s most iconic villains, including The Joker, the Riddler, Penguin, and Mr. Freeze, as Batman races against time to stop a deadly chemical from being unleashed in Gotham.

This volume collects Legends of the Dark Knight #1-8. 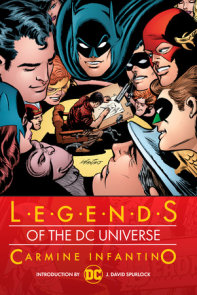 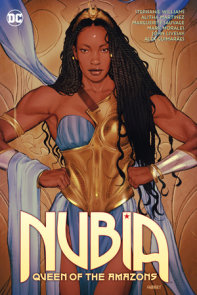 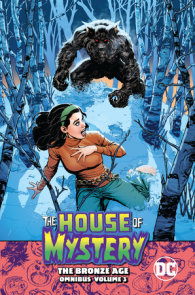 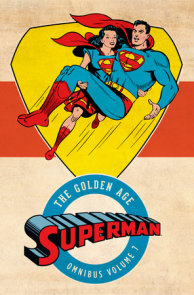 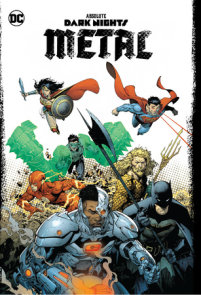 Legends of the Dark Knight