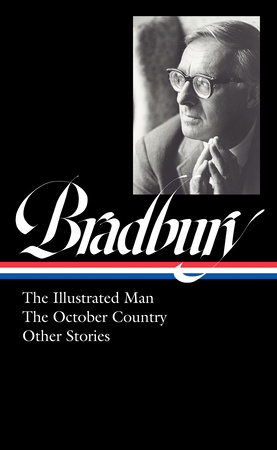 About Ray Bradbury: The Illustrated Man, The October Country & Other Stories (LOA #360)

In one authoritative volume, here are two landmark story collections by one of America’s most beloved authors, plus 27 stellar, speculative, and strange tales from other collections, including 7 restored to print

The author of over 400 short stories, Ray Bradbury was a master not only in the science fiction genre, for which he is best known, but also in speculative, horror, and dark fantasy. Here are two of Bradbury’s most beloved collections, along with twenty-seven other stories, that together represent the best of Bradbury’s stories of the 1940s, 50s, and 60s.

The Illustrated Man—the more Earthbound science fiction companion to Bradbury’s classic collection The Martian Chronicles—contains eighteen short stories bound together by the unifying metaphor of a strangely tattooed outcast. The stories explore both the dehumanizing possibilities of space-age technology—in “The Veldt” and “The Rocket Man”–and the pessimistic, dark side of humanity, as in “The Visitor.”

The October Country collects nineteen short stories: macabre carnival tales, speculative horror, and strange fantasy. “Uncle Einar” and “Homecoming” concern the monstrous and immortal Elliott family. In “The Next in Line,” a woman becomes convinced that she’ll never leave the small, Mexican town she’s traveled to on vacation. And in “Touched with Fire,” two old men have learned to predict future murders. This edition restores the original artwork by Joe Mugnaini.

Rounding out the volume are twenty-seven other short stories from the first half of Bradbury’s career selected by Bradbury scholar Joanthan R, Eller, including “Frost and Fire,” in which humans on another planet live only eight days; “The Pedestrian,” about the only man in the world who does not watch television, and “I Sing the Body Electric!,” in which a family purchases a robotic grandmother. Also includes such hard to find stories as “R is for Rocket,” “Asleep in Armageddon,” and “The Lost City of Mars.” 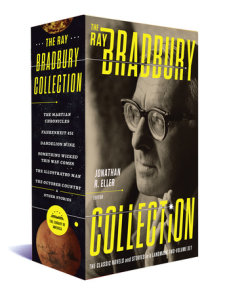 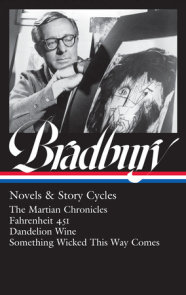 See all books by Ray Bradbury 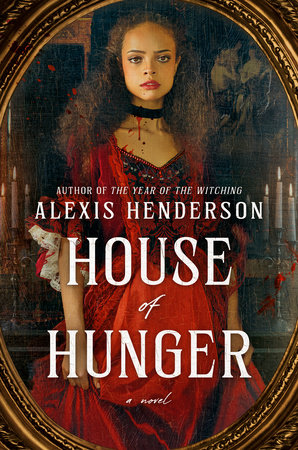 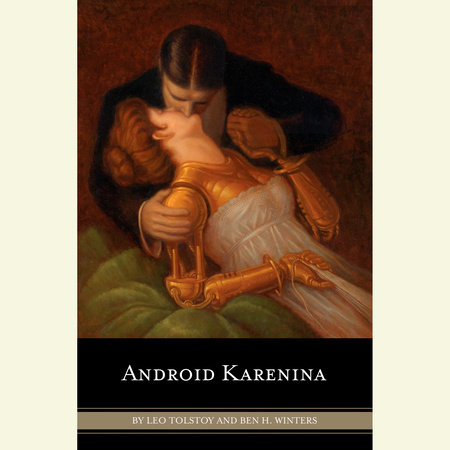 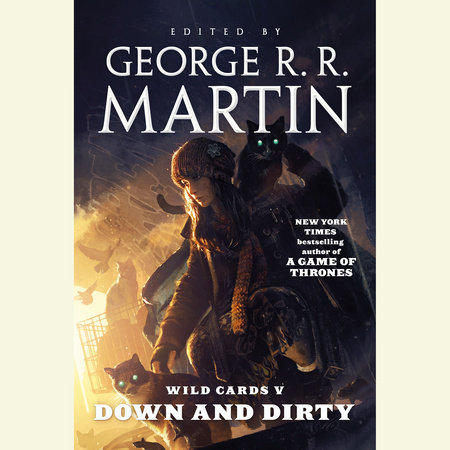 Wild Cards V: Down and Dirty 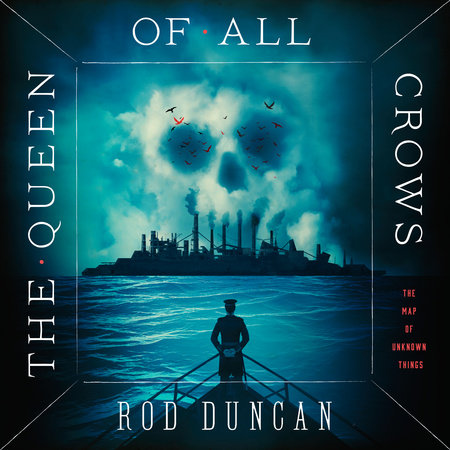 The Queen of All Crows