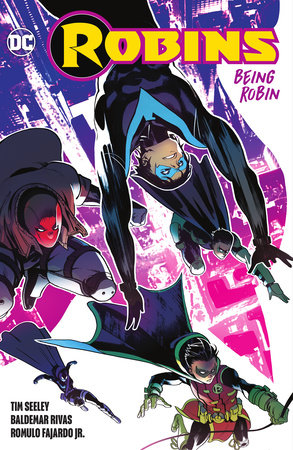 About Robins: Being Robin

The winner of DC’s fan-voted Round Robin Competition brings together Batman’s crimefighting partners in the comic you demanded!

The five heroes to have donned the Robin cape and mask find themselves at a crossroads in their lives. Dick Grayson, Jason Todd, Tim Drake, Stephanie Brown, and Damian Wayne come together to discuss the big thing that binds them together: Was being Robin, and Batman’s sidekick, the best choice they could’ve made?

But before they can get to the heart of the matter, they’re ambushed by an unknown assailant with a bone to pick with them. She claims to have been the first Robin, and she’s out to prove Batman should’ve never trained any of them.

Not wanting to turn to Batman for help, the five former wonders start to investigate on their own by digging deep into their pasts. But what is their assailant’s connection to the Robin name, and why are they coming after the ex-sidekicks?

Writer Tim Seeley and artist Baldemar Rivas unite Batman’s fan-favorite crimefighting partners in the winner of DC’s Round Robin tournament, as chosen by you, the readers! 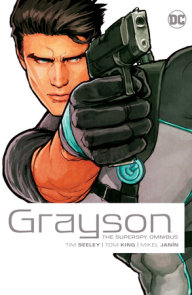 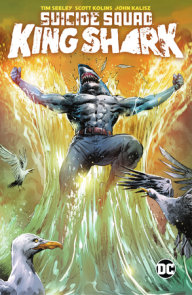 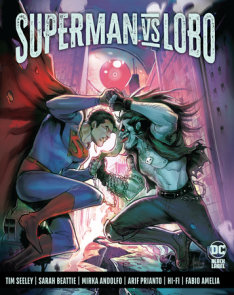 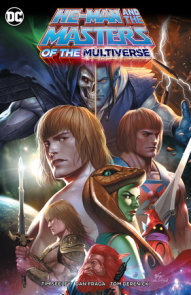 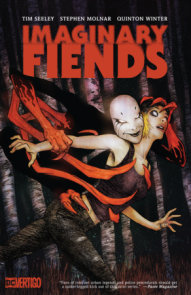 See all books by Tim Seeley