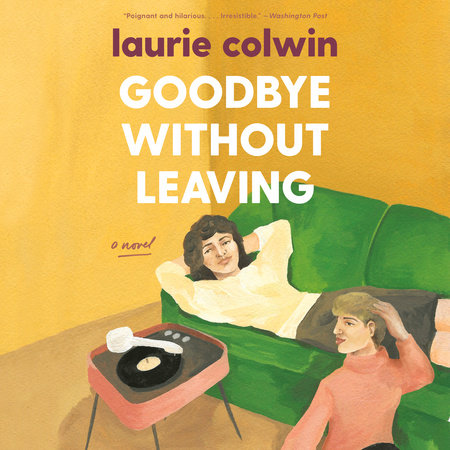 About Goodbye Without Leaving

One of the most beloved novels from the critically acclaimed novelist Laurie Colwin, Goodbye Without Leaving explores a woman’s attempts to reconcile her rock-and-roll past with her significantly more sedate family life as a wife and mother.

As a bored graduate student, Geraldine Colshares is plucked from her too-tame existence when she is invited to tour as the only white backup singer for Vernon and Ruby Shakely and the Shakettes. The exciting years she spends as a Shakette are a mixed blessing, however, because when she ultimately submits to a conventional life of marriage and children, she finds herself stuck in bittersweet recollections of life on the road. As she grudgingly searches for a path toward happiness that doesn’t involve a Day-Glo neon minidress, readers will be enchanted by Geraldine’s attempts to grow up, even though she’s already an adult.

Employing Colwin’s usual dry wit and candor, Goodbye Without Leaving is a classic from the writer hailed as “ingenious, comic, and spirited” by the Boston Globe and “a writer of originality and vision” by the San Francisco Chronicle.

Listen to a sample from Goodbye Without Leaving 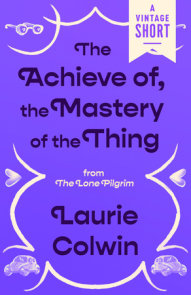 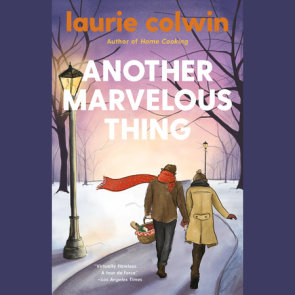 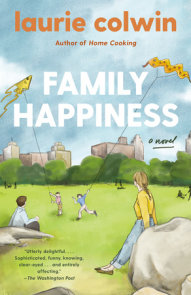 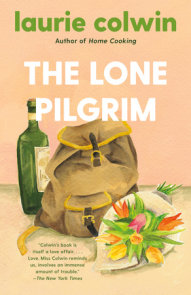 See all books by Laurie Colwin

Laurie Colwin is the author of five novels, Happy All the Time, Family Happiness, Goodbye Without Leaving, A Big Storm Knocked It Over, and Shine On, Bright and Dangerous Object; three collections of short stories, Passion and Affect, The Lone… More about Laurie Colwin 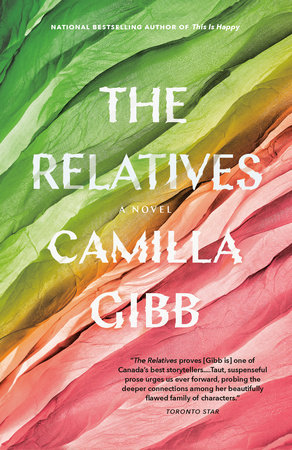 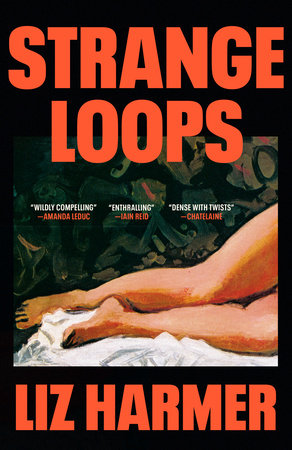 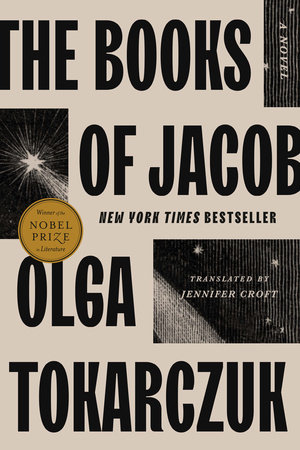 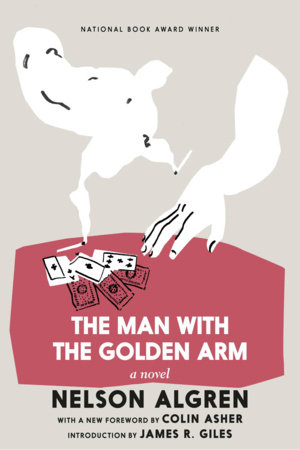 The Man with the Golden Arm 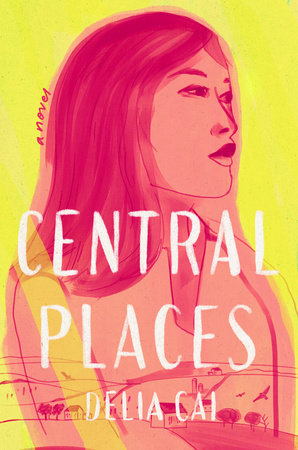 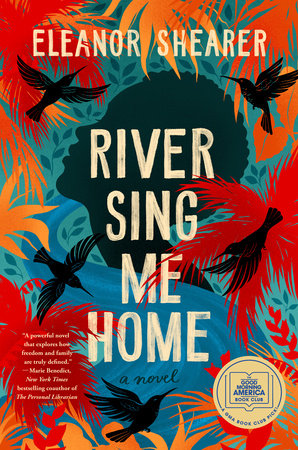 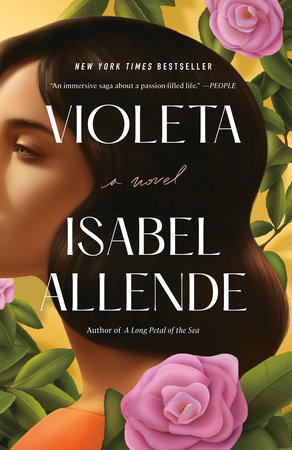 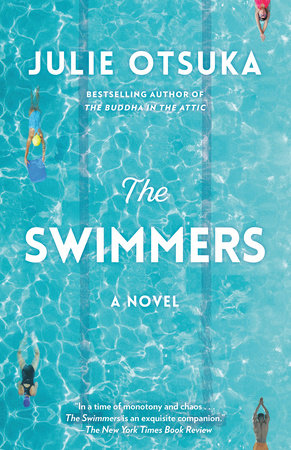 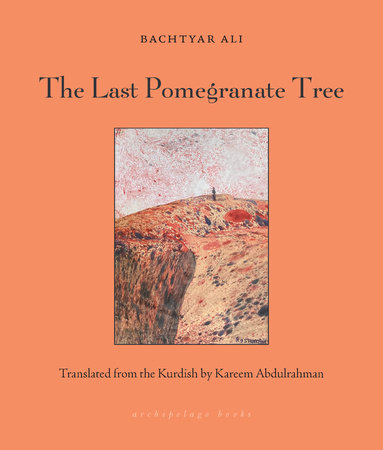 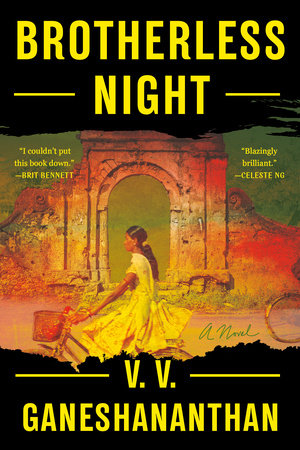