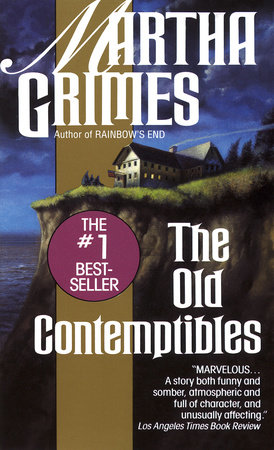 "The author keeps us enthralled with the rich interior and exterior lives of her characters in this emotionally stormy family saga."
THE NEW YORK TIMES BOOK REVIEW
When Scotland Yard superintendent Richard Jury is drawn into a brief affair with a troubled widow named Jane Holdsworth, her subsequent death makes him a suspect in her murder. Unable to leave London, Jury sends Melrose Plant, eighth Earl of Caverness to the Lake District to pry open the Holdsworth family’s locked box of secrets. Plant does what he is bidden, in his own particular style, and what he uncovers is a shocking sheaf of surprises about the death-prone Holdsworth clan and its growing number of orphans….
"As always, Grimes’ characters are gems, and her writting is as witty as ever."
USA TODAY
Selected by the Literary Guild and the Mystery Guild 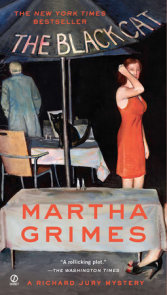 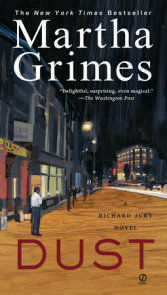 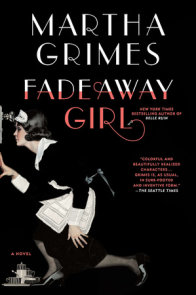 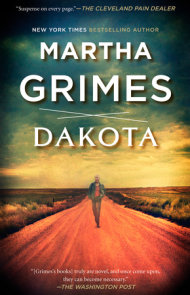 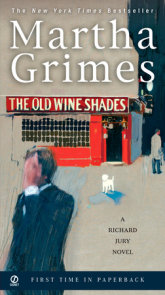 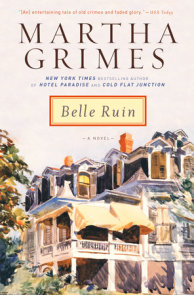 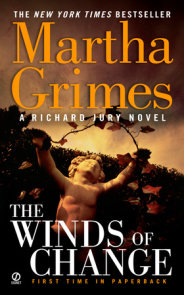 See all books by Martha Grimes

Martha Grimes is one of the few authors left carrying on the British detective mystery tradition, and doing it well. Scotland Yard Superintendent Richard Jury and sidekick Melrose Plant continue to enthrall readers with their clever, darkly humorous crime-solving careers. 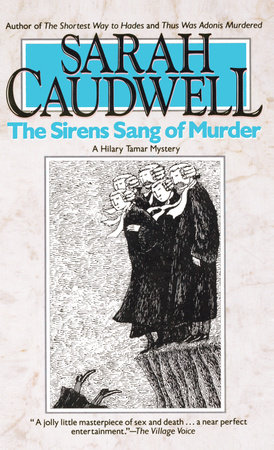 The Sirens Sang of Murder 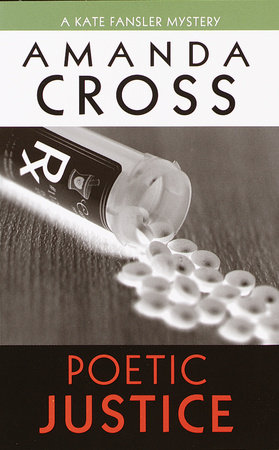 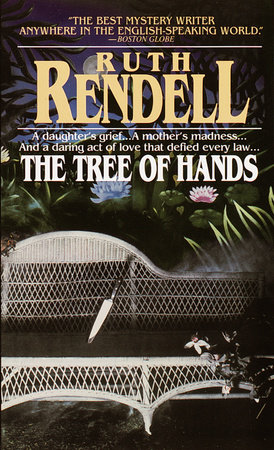 The Tree of Hands 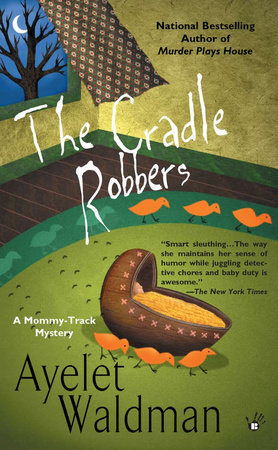 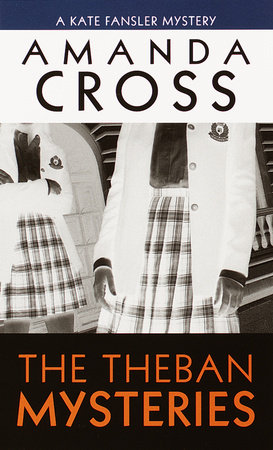 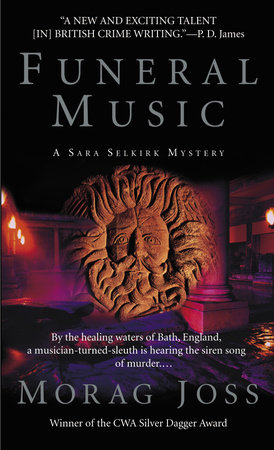 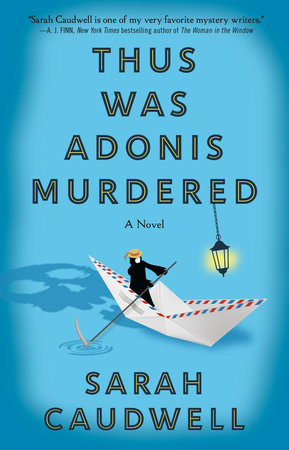 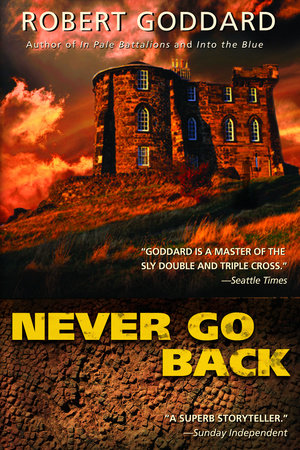 As the contracts director for Ballantine, most of my work is finished before a manuscript ever arrives on an editor’s desk.  Because of that, I have to rely on my colleagues to tell me about authors they feel I would like to read.  Recently while in a meeting, I  let it slip that I had never read Martha Grimes.  Immediately I was told that I had to, that I would love her — and I was asked if I had lived under a rock.  Since I had a long train trip ahead of me, I said I would try her — and someone volunteered a copy THE OLD CONTEMPTIBLES from their office.  I am hooked!!!.  Richard Jury and his friends are such a smart, eccentric, and funny bunch that I ordered Martha Grimes’ other books the morning after my train ride.