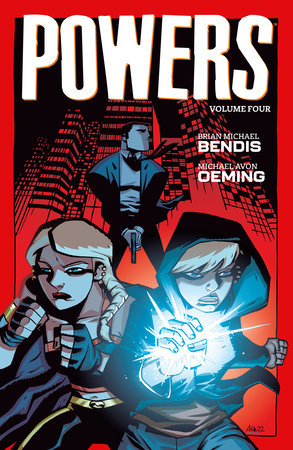 In a world where superheroes soar through the sky, homicide detectives Christian Walker and Deena Pilgrim travel the dirty city streets below doing their grueling work. Assigned to the special “powers” cases, they face the worst their city has to offer.

When all powers are declared illegal, a bloody powers crimewave hits the city hard. A hero has returned, but is it enough to keep the city safe from the crossfire as the city’s most powerful villains gun for one another in a massive turf war? And how far will Detective Pilgrim go to prove she has what it takes?

Powers Book Four collects Powers #1-18 and a treasure trove of behind-the-scenes content from the making of this superhero noir classic. 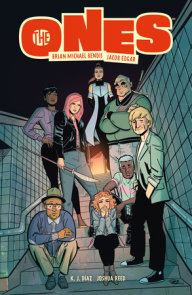 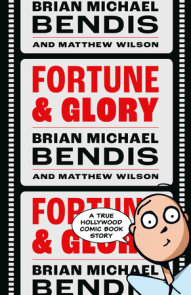 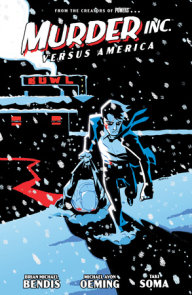 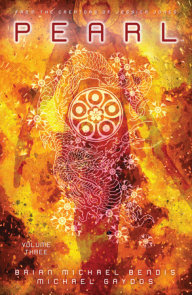 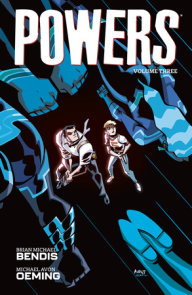