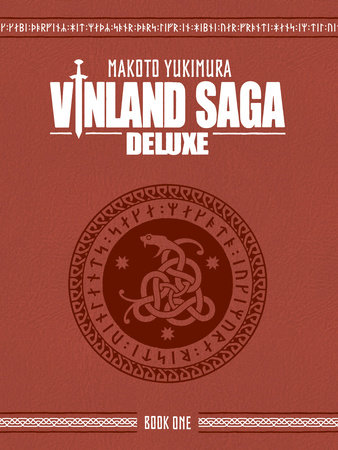 Amid the chaos of the Viking war for dominance over England, a boy has everything taken from him and vows revenge. But violent dreams bring no peace… The violent and complex action epic that inspired the hit anime returns, in premium, 3-in-1, collector’s hardcovers!

Includes volumes 1-3 of the Japanese edition of Vinland Saga and new bonus content.

As a child, Thorfinn sat at the feet of the great Leif Ericson and thrilled to wild tales of a land far to the west. But his youthful fantasies were shattered by a mercenary raid. Raised by the Vikings who murdered his family, Thorfinn became a terrifying warrior, forever seeking to kill the band’s leader, Askeladd, and avenge his father. Sustaining Thorfinn through his ordeal are his pride in his family and his dreams of a fertile westward land, a land without war or slavery…the land Leif called Vinland.

This premium, hardcover edition presents the acclaimed action epic in hardcover, at a bigger size than ever before (7 by 10 inches), wrapped in a red leather-patterned cover with logo stamping. This new edition features all the content of the original release, plus new and exclusive bonus illustrations, interviews, and behind-the-scenes details never before translated. 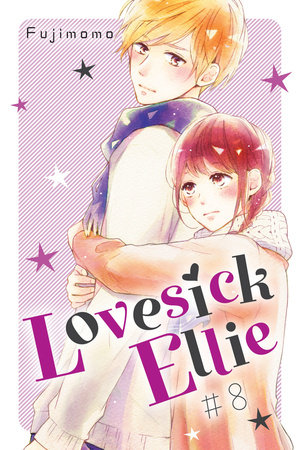 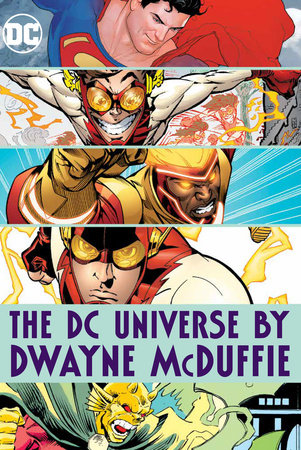 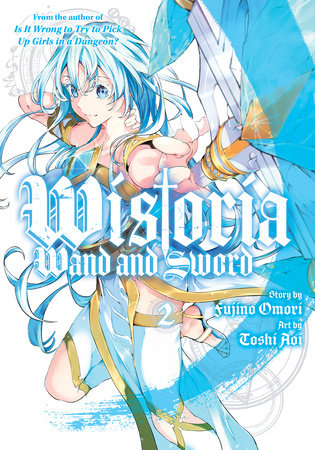 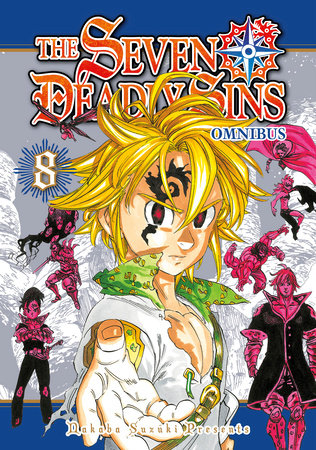 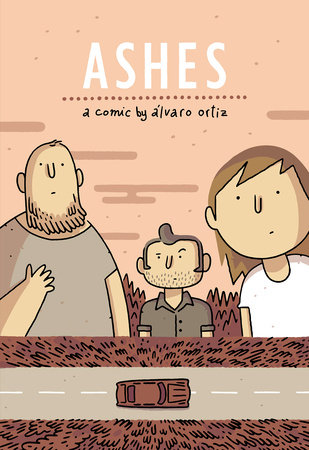 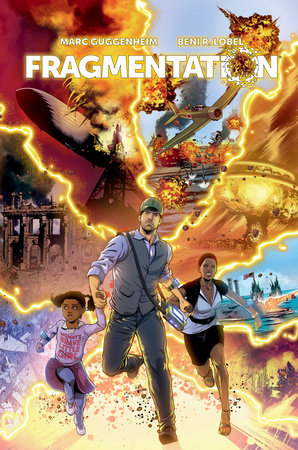 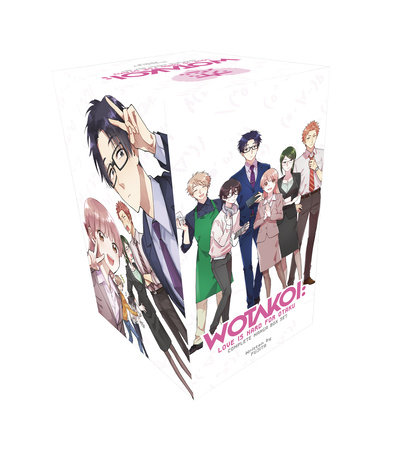 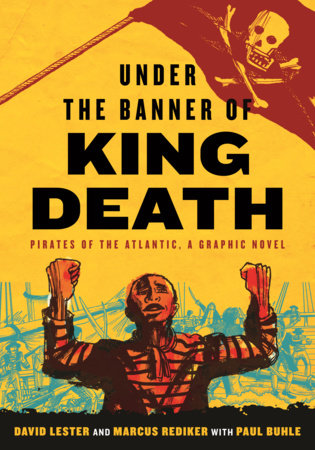 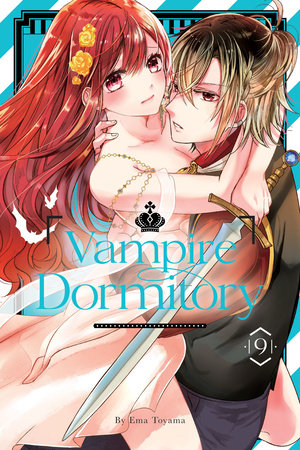 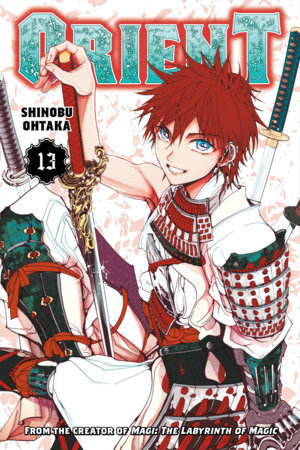