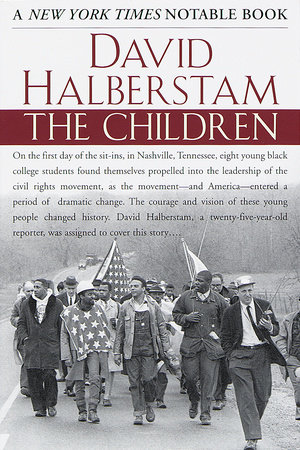 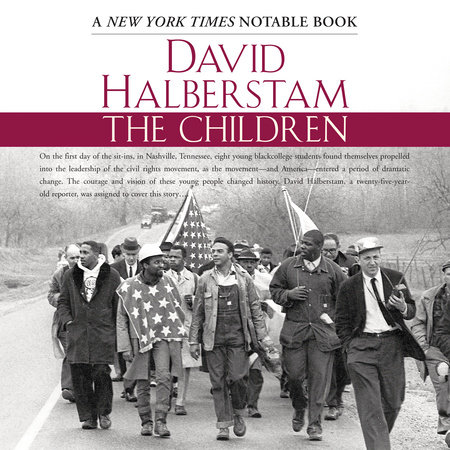 A remarkable true story of heroism, courage, and faith

The Children is David Halberstam’s brilliant and moving evocation of the early days of the civil rights movement, as seen through the story of the young people–the Children–who met in the 1960s and went on to lead the revolution.  Magisterial in scope, with a strong you-are-there quality, The Children is a story one of America’s preeminent journalists has waited years to write, a powerful book about one of the most dramatic movements in American history.

They came together as part of Reverend James Lawson’s workshops on nonviolence, eight idealistic black students whose families had sacrificed much so that they could go to college.  And they risked it all, and their lives besides, when they joined the growing civil rights movement.  David Halberstam shows how Martin Luther King, Jr. recruited Lawson to come to Nashville to train students in Gandhian techniques of nonviolence.  We see the strength of the families the Children came from, moving portraits of several generations of the black experience in America.  We feel Diane Nash’s fear before the first  sit-in to protest segregation of Nashville lunch counters, and then we see how Diane Nash and others–John Lewis, Gloria Johnson, Bernard Lafayette, Marion Barry, Curtis Murphy, James Bevel, Rodney Powell–persevered until they ultimately accomplished that goal.  After the sit-ins, when the Freedom Rides to desegregate interstate buses were in danger of being stopped because of violence, it was these same young people who led the bitter battle into the Deep South.  Halberstam takes us into those buses, lets us witness the violence the students encountered in Montgomery, Birmingham, Selma.  And he shows what has happened to the Children since the 1960s, as they have gone on with their lives.

The Children bears the trademark qualities that have made David Halberstam one of the leading nonfiction writers of our era.  The Children is his most personal book since The Best and the Brightest, a magnificent re-creation of a unique period in America, and of the lives of the ordinary people whose courage and vision changed history.two

Listen to a sample from The Children 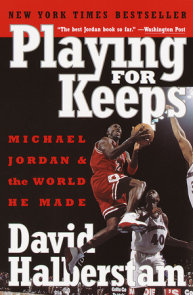 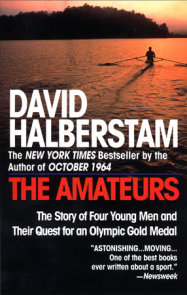 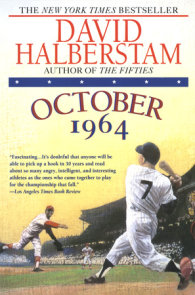 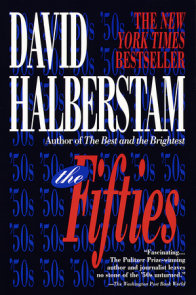 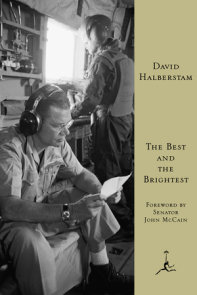 See all books by David Halberstam

See all books by David Halberstam

David Halberstam was a Pulitzer Prize–winning journalist and the author of numerous books, including The Best and the Brightest, The Powers That Be, The Reckoning, Summer of ’49, Playing for Keeps, and War in a Time of Peace. He died in April 2007.

David Halberstam was a Pulitzer Prize–winning journalist and the author of numerous books, including The Best and the Brightest, The Powers That Be, The Reckoning, Summer of ’49, Playing for Keeps, and War in a Time of Peace. He died in April 2007. 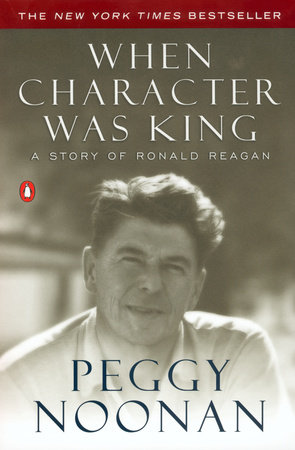 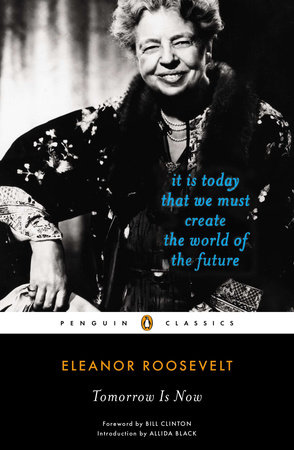 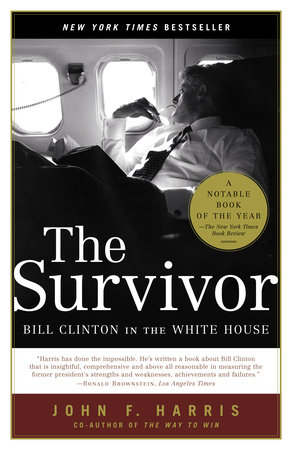 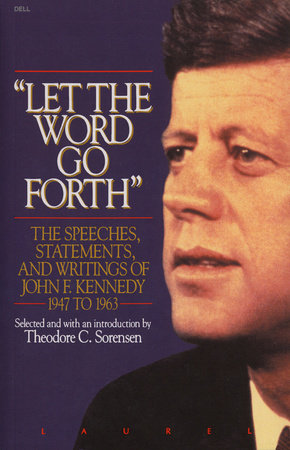 Let the Word Go Forth 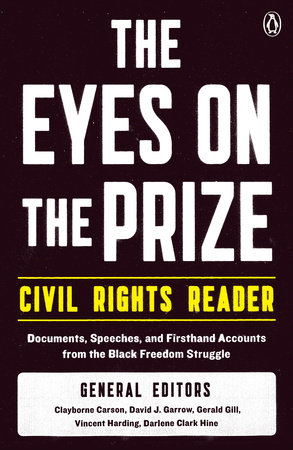 The Eyes on the Prize Civil Rights Reader 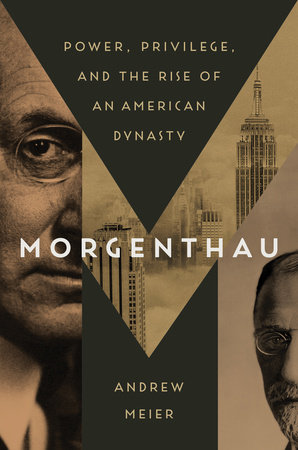 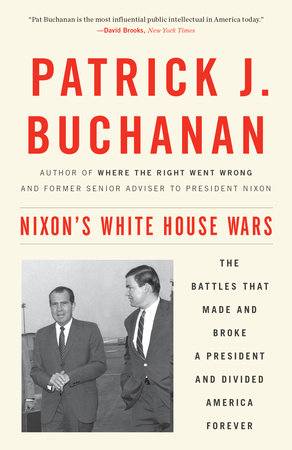 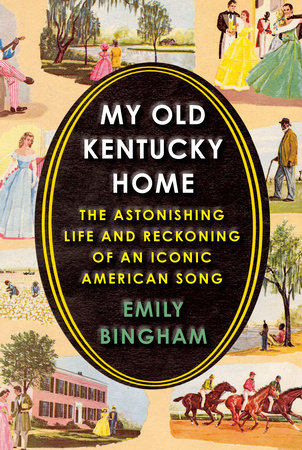 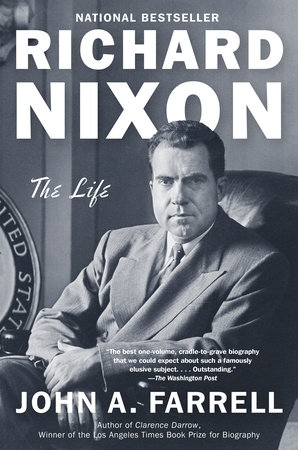 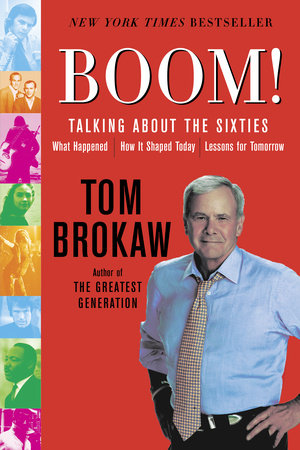 "POWERFUL . . . TOLD WITH SUCH PASSIONATE CONVICTION THAT THE READER IS TRANSFIXED."
–The New York Times

"David Halberstam is America’s Alexis de Tocqueville. . . . In The Children, he returns to his roots as a young reporter for the Nashville Tennessean, where he covered the start of the civil rights movement, the sit-ins that galvanized a generation. In following a dozen student idealists through the arc of their lives in the early 1960s to the present ambiguous moment at the end of the century, he shows how people make history and how the making of that history affects their lives. The Children is an important book, especially for today’s youth, who will read in its moving and revealing pages the remarkable stories of flesh-and-blood people who were the fiber of a social movement."
–Los Angeles Times Book Review

"UNFORGETTABLE DRAMA . . . In Mr. Halberstam’s hands, the early days of the civil-rights movement come to life as never before in print. . . . The Children has a rare power."
–The Wall Street Journal

"THE CHILDREN IS UTTERLY ABSORBING and contains some of the most moving passages Halberstam has ever written. . . . The civil-rights movement already has produced superb works of history, books such as David J. Garrow’s Bearing the Cross and Taylor Branch’s recently published Pillar of Fire. . . . David Halberstam adds another with The Children."
–The Philadelphia Inquirer

"STIRRING . . . Within this book live stories of timeless heroism. . . . Stories so fraught with hatred and hope, violence and suffering, fear and courage, that one reads the book gripping it with both hands, almost afraid to turn the page."
–The Washington Post Book World