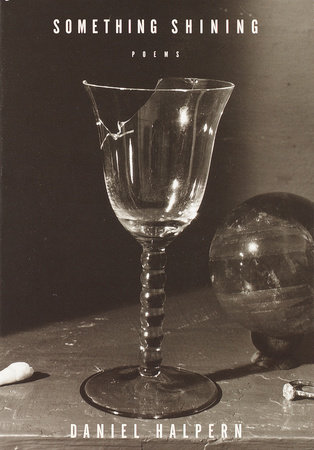 Widely praised for his earlier collections, Daniel Halpern has grown steadily in stature and attainment. Now, with Something Shining, his first collection of new poems in seven years, he gives us an ambitious, wide-ranging meditation on birth, love, and maturity, marking a turning point in both his life and his work.

These beautifully crafted poems explore relations between lovers, between friends, between fathers and children. Written by the light of a young daughter’s presence, in the distinctive lyrical language that Ted Hughes described as "so free and effortless and unerring," these poems ponder the fading of the body and the struggle that consciousness wages to keep the self afloat. And into this intimate world also enter a surprising array of characters: ancient Chinese poets and modern Cuban musicians, Charlie Parker, Chekhov, and the dervish mystic Rumi. But it is the poet’s awareness of his own frailty ("the days run out–no longer oneself," he writes in "Fugue"), that, together with the extraordinary beauty he discovers in environments familiar and exotic, unifies this collection. The work of a poet at the top of his form, Something Shining confirms Halpern’s place in our national literature.

Daniel Halpern was born in Syracuse, New York, in 1945 and has lived in Los Angeles, Seattle, New York City, and Tangier, Morocco. The author of seven previous collections of poems, Halpern founded Ecco Press in 1971. He has received… More about Daniel Halpern 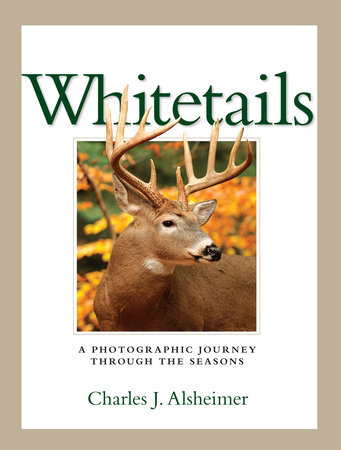 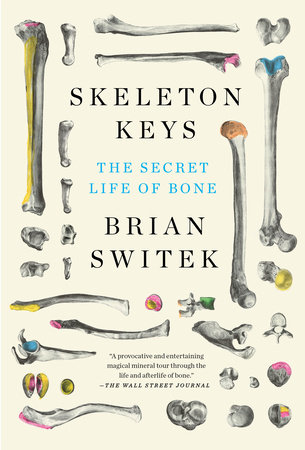 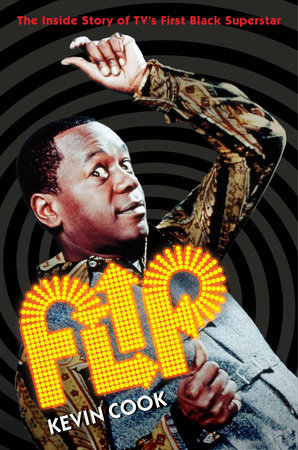 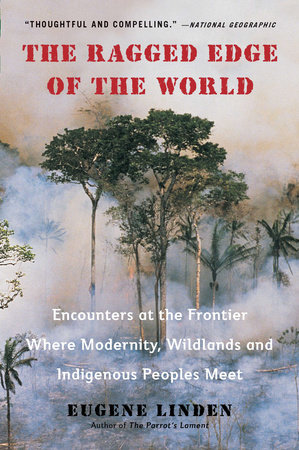 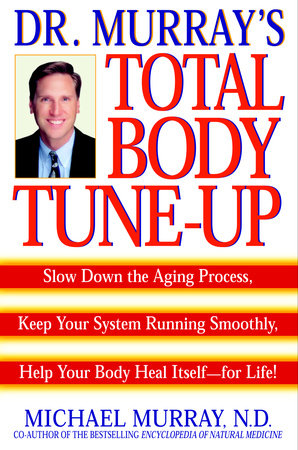 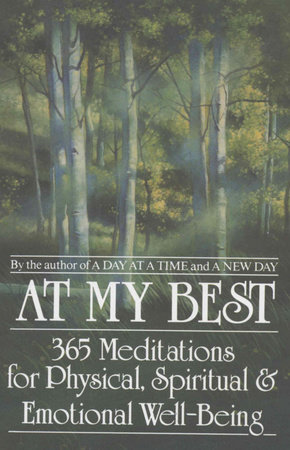 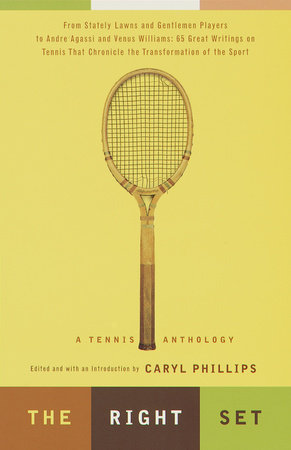 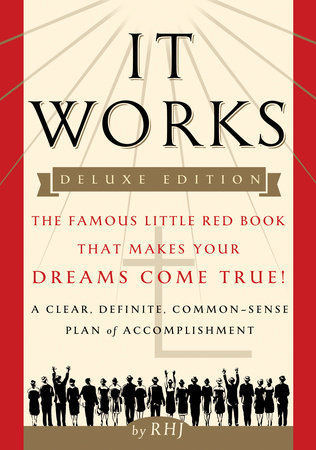 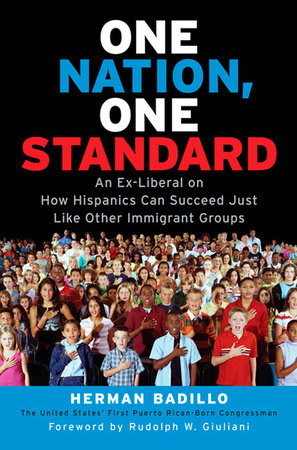 One Nation, One Standard 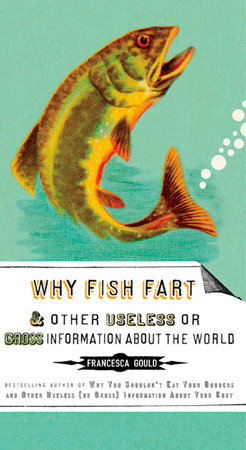