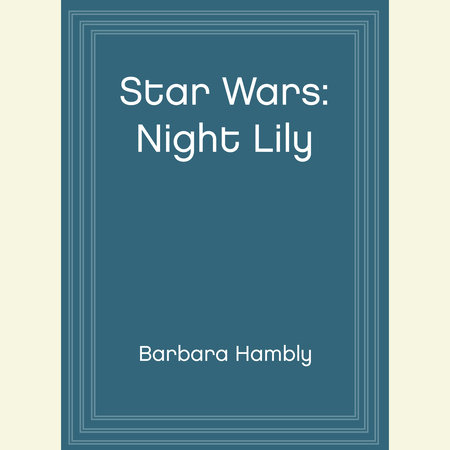 By Barbara Hambly
Read by Richard Masur and Andy Mangels

By Barbara Hambly
Read by Richard Masur and Andy Mangels

In the sweeping landscape that is Star Wars, Luke Skywalker, Han Solo, Princess Leia and all the Star Wars characters we’ve come to love continue to do battle with the evil Empire. Meanwhile, a parallel event is taking place that could alter the course of history and thwart their mission. Discover the mystery in this exciting digitally produced dramatization complete with a full cast, and loaded with full-stereo sound effects and original Star Wars music.

Feltipern Trevagg has traded in his life as a bounty hunter for the security of an Imperial office — as a tax-official to be precise. But the predatory Gotal misses the chase, and yearns for a conquest to take him away from his clerical duties. The opportunity to do so eludes him, until one day during his usual walk through the marketplace, he senses the vibrations of a Jedi Knight. If his senses prove correct, this particular bounty could prove worth his weight in gold to the Empire.

The devious Trevagg stalks his prey, content to wait for the right moment to pounce. Time is on his side…until a bewitching damsel in distress known as Nightlily crosses his path. The Gotal finds himself vaguely distracted with thoughts of seducing the young virgin as he continues his hunt. But little does he know that the destiny of the galaxy — as well as his own — lies in her hands. 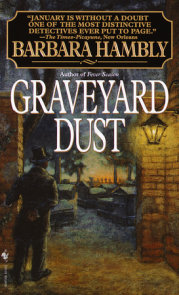 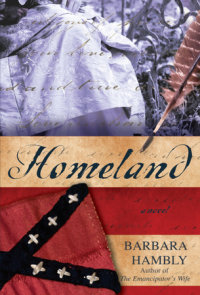 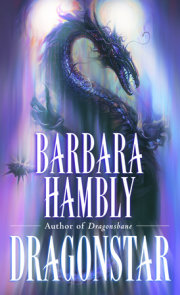 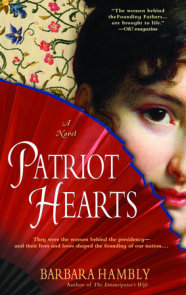 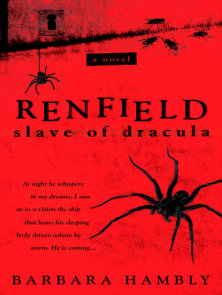 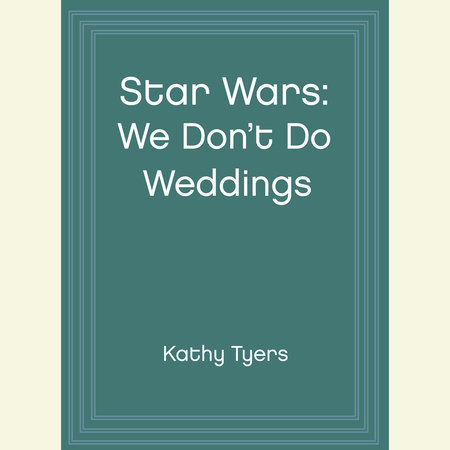 Star Wars: We Don’t Do Weddings 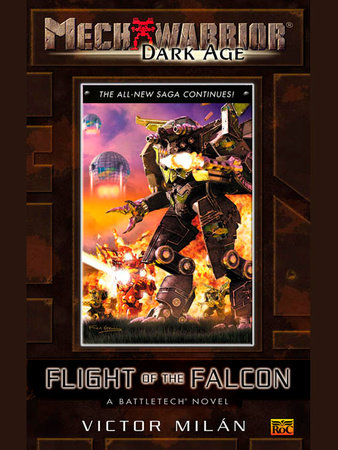