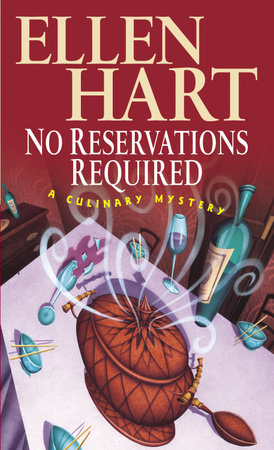 About No Reservations Required

A KILLER WAS FULLY COMMITTED

Twin Cities businessman Ken Loy is the first to die; shot between the eyes during a sunset bike ride. Half an hour later, Bob Fabian, the rich and handsome owner of the Minneapolis Times Register, meets a similar fate. It was a year ago when Loy broadsided the VW Beetle driven by Fabian’s wife, Valerie, killing her instantly. Coincidence? Sleuthing food critic Sophie Greenway doesn’t buy it.

Indeed, the elegant Rookery Club, where the upper crust gathers to drink, dine, and gossip, is already simmering with rumors–about the murders, about a Times Register reporter’s shameless fabrication of news stories, about rifts in two high-profile relationships. So when Sophie turns up the heat, the lethal bouillabaisse of twisted love, sadistic rage, and insatiable greed boils over. It seems that poisonous concoction murder du jour is back on the menu. . . . 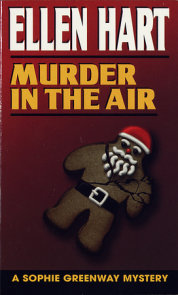 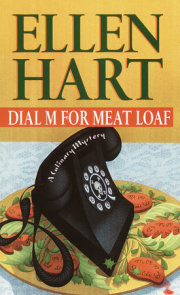 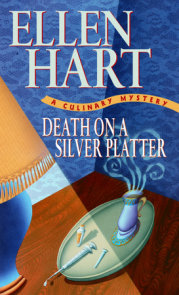 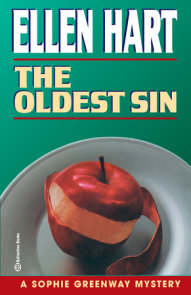 Ellen Hart’s novels include Slice and Dice, This Little Piggy Went to Murder, For Every Evil, and The Oldest Sin, as well as the Jane Lawless mysteries: Hallowed Murder, Vital Lies, Stage Fright, A Killing Cure, A Small Sacrifice, and Faint Praise. A two-time winner of the Minnesota Book Award for Best Mystery/Detective Fiction,… More about Ellen Hart 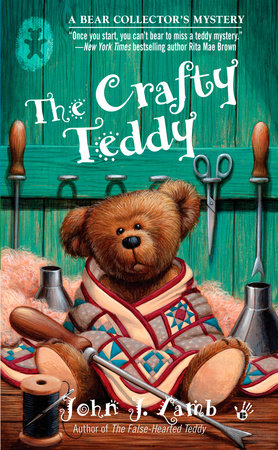 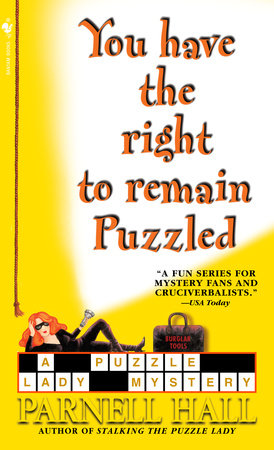 You Have the Right to Remain Puzzled 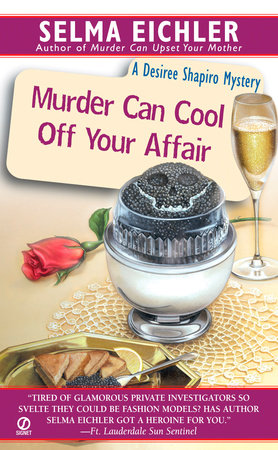 Murder Can Cool Off Your Affair 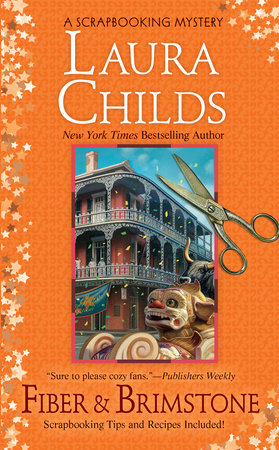 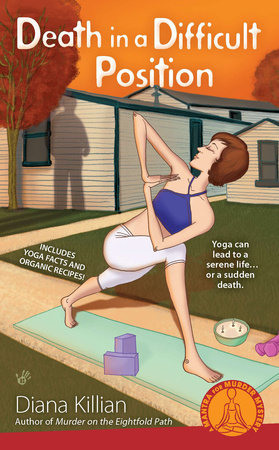 Death in a Difficult Position 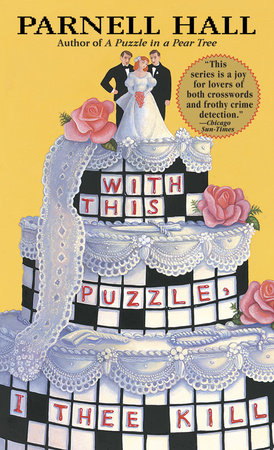 With This Puzzle, I Thee Kill 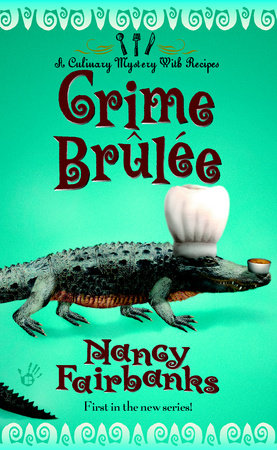 Cut to the Corpse 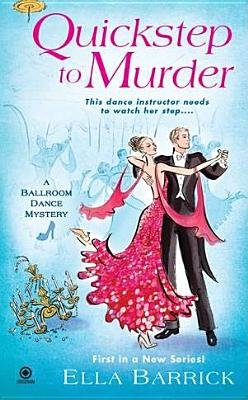 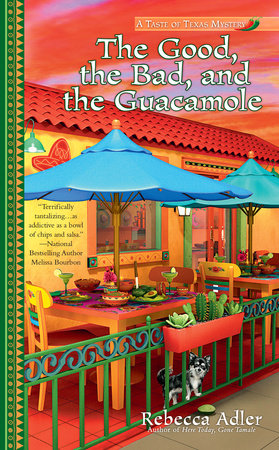 The Good, the Bad and the Guacamole

“Hart is a master of juggling all of her complicated plots and subplots with twists that keep her reader in a constant state of suspense.”
–Lambda Book Report