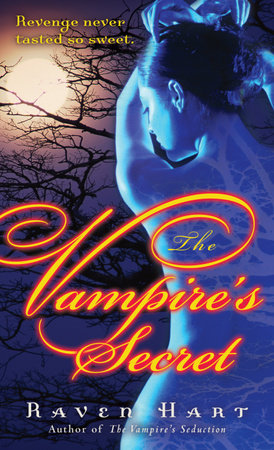 About The Vampire’s Secret

Once a mortal with a beloved family, William Cuyler Thorne is now a vampire on the prowl for blood and beautiful women. He has the perfect cover as an admired citizen of Savannah society. Though Reedrek, the ruthless old-world vampire who tried to destroy William has been defeated, he still has his followers–and they will settle for nothing less than all-out war.

To counter this vicious band of European bloodsuckers, organizes a vampire empire, which includes the handsomely slick Jack; William’s newly made eternity mate, the luscious seductress Eleanor; and a wannabe-badass named Werm. But as William and his team prepare for the ultimate showdown, the only hope for victory may lie with one woman, a vampire with unusual powers who holds the vampires’ fates in her hot little hands. 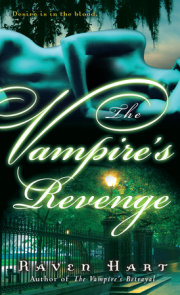 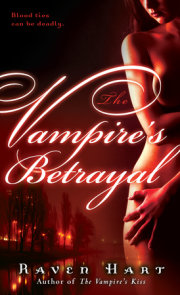 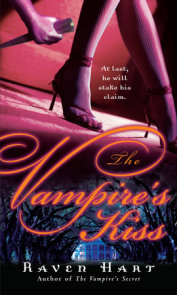 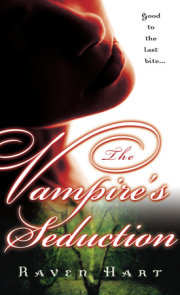 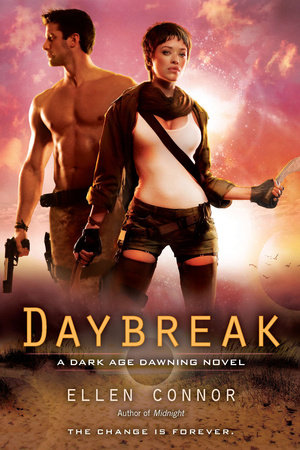 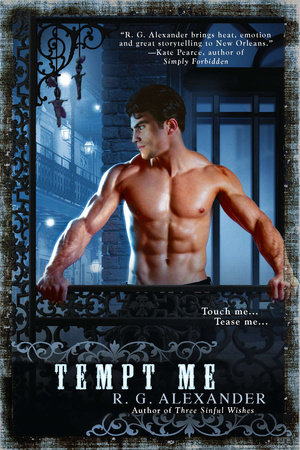 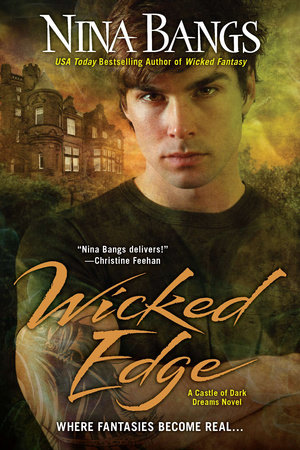 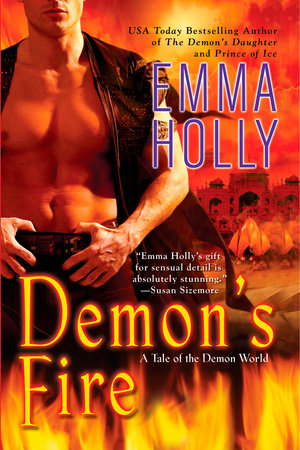 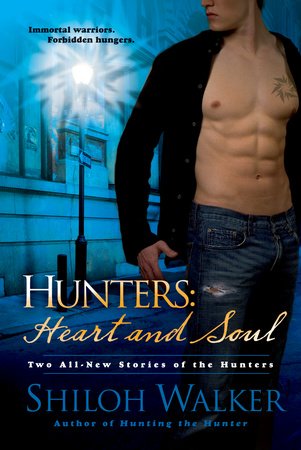 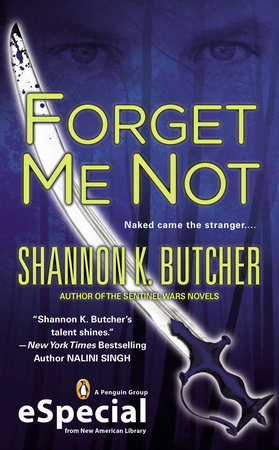 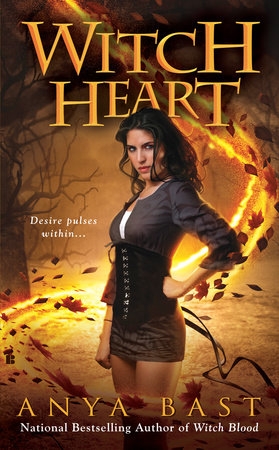 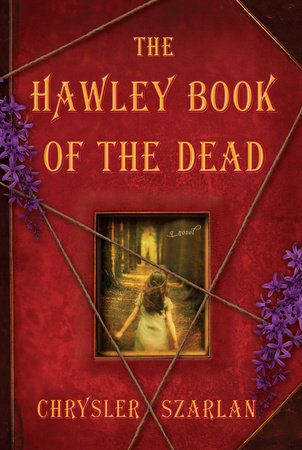 The Hawley Book of the Dead 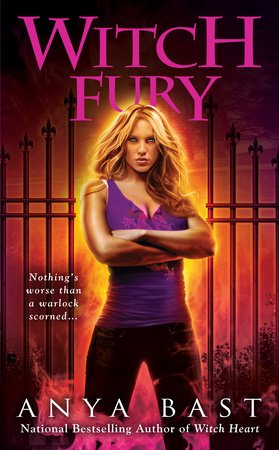 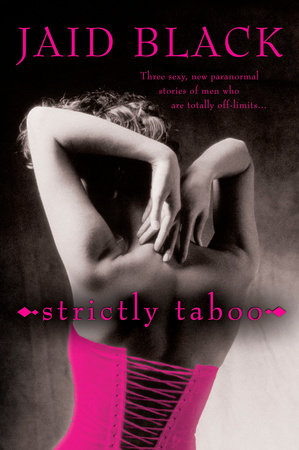