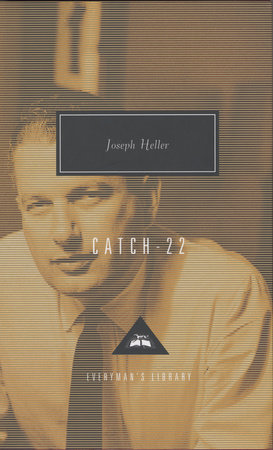 Named one of America’s best-loved novels by PBS’s The Great American Read.

One of the funniest books ever written, Joseph Heller’s masterpiece about a bomber squadron in the Second World War’s Italian theater features a gallery of magnificently strange characters seething with comic energy. The malingering hero, Yossarian, is endlessly inventive in his schemes to save his skin from the horrible chances of war, and his story is studded with incidents and devices (including the Glorious Loyalty Oath Crusade and the hilariously sinister bureaucratic rule that gives the book its title) that propel the narrative in a headlong satiric rush. But the reason Catch-22‘s satire never weakens and its jokes never date stems not from the comedy itself but from the savage, unerring, Swiftian indignation out of which that comedy springs. This fractured anti-epic, with all its aggrieved humanity, has given us the most enduring image we have of modern warfare.

This hardcover Everyman’s Library edition includes an introduction by Malcolm Bradbury, a chronology of the author’s life and times, and a select bibliography. It is printed on acid-free paper, with sewn bindings, full-cloth covers, foil stamping, and a silk ribbon marker. 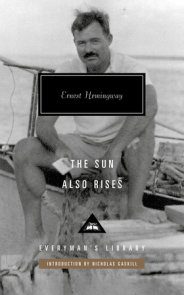 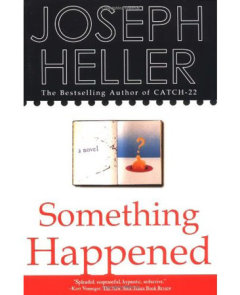 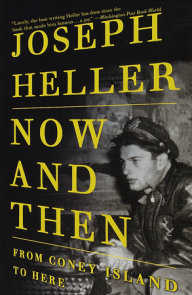 “An extraordinary book . . . of enormous richness and art, of deep thought and brilliant writing.”
—THE SPECTATOR

“Below its hilarity, so wild that it hurts, Catch-22 is the strongest repudiation of our civilization, in fiction, to come out of World War II.”
—THE NATION

“An original. There’s no book like it anyone has read . . . Heller is carrying his reader on a more consistent voyage through Hell than any American writer before him.”
—Norman Mailer

“Explosive, subversive, brilliant . . . One of the most bitterly funny books in the language.”
—THE NEW REPUBLIC