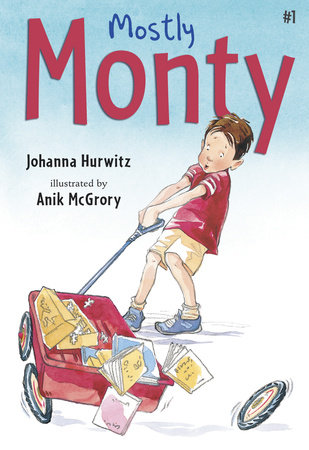 A shy boy with asthma starts first grade — and comes into his own — in this appealing story for early chapter book readers.

Six-year-old Monty doesn’t have a brother, a sister, or a pet. What he does have is asthma, which sometimes makes it hard to breathe and often makes him feel like he’d rather be somebody else. And now that he’s starting first grade, he’s very nervous about being with all those kids he won’t know. Luckily, he loves to read — even really hard books — and has a talent for finding things, from a cocooning caterpillar to classmates who want to be in his very own club. With familiar situations and gentle humor, Johanna Hurwitz follows an endearing character as he discovers that being himself can be pretty great after all. 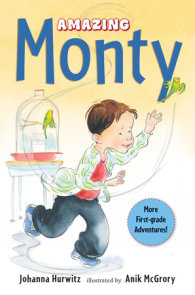 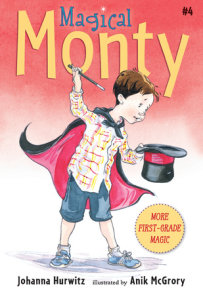 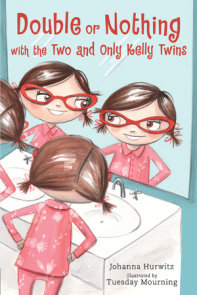 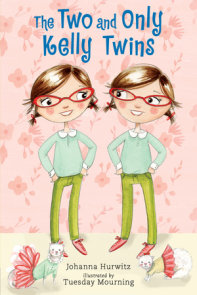 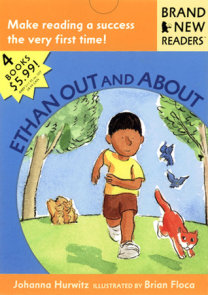 See all books by Johanna Hurwitz 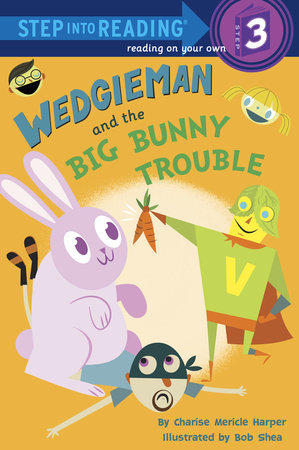 Wedgieman and the Big Bunny Trouble 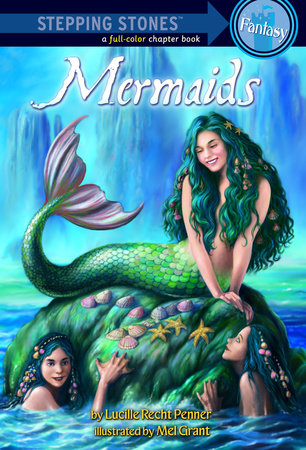 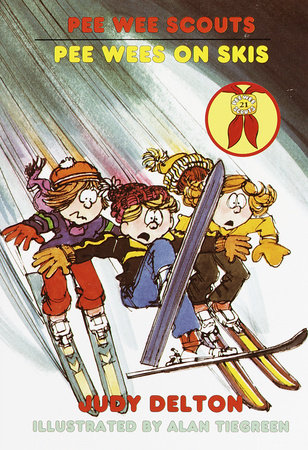 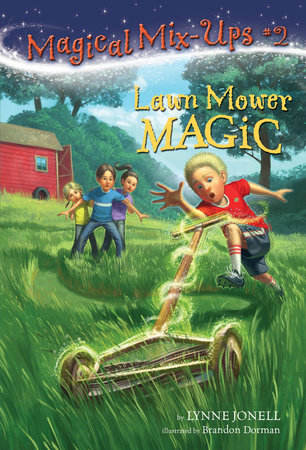 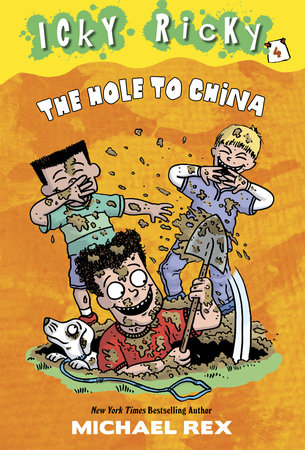 Icky Ricky #4: The Hole to China 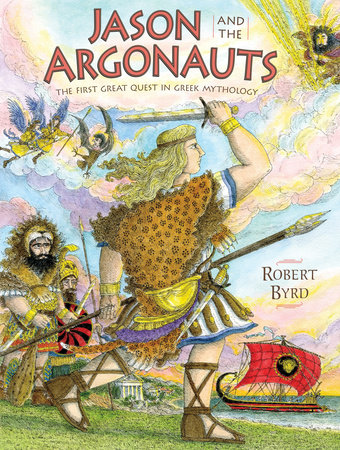 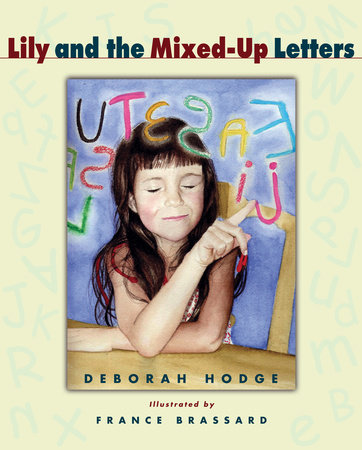 Lily and the Mixed-Up Letters 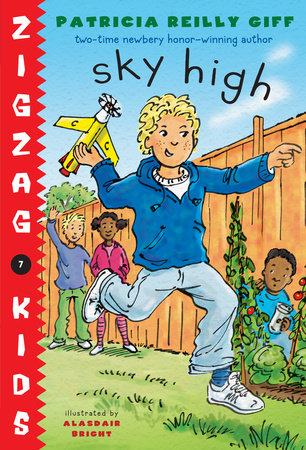 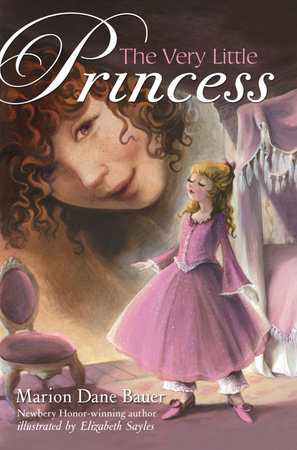 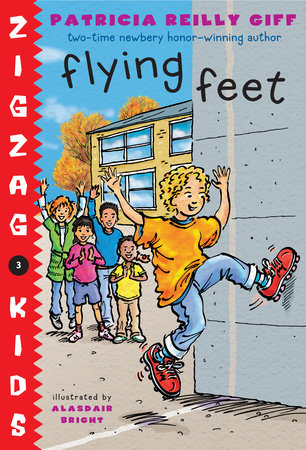