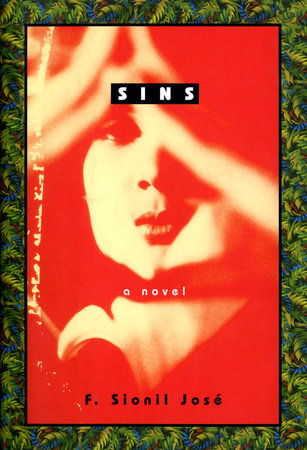 in this slim, powerful novel, F. Sionil Jose, one of the leading literary voices of Asia and the Pacific, tells all. Don Carlos Cobello, a worldly man, has been a diplomat, entrepreneur, gourmand, and sinner. Like other memoirists, he reveals more than he intends. Born to wealth, he was determined to increase it. Born to corruption, he sees no reason to give up too much of a good thing. Born of woman, he sets about seducing — or simply taking — every woman he sees, starting with his sister.

He is a prince of accommodation; his family has drawn close to power no matter who dominated their islands, be it the Spanish, the Japanese, or the Americans. (A woman shared with a Japanese colonel in a family-owned brothel returns their favors by passing on to one the disease of the other.)

The colorful cast includes a "hero of the Revolution" who purchased land with revolutionary funds, a close poker-playing friend of General Douglas MacArthur, and the illegitimate son of a maid who later becomes a lawyer destined for greatness.

Cobello’s wealth, incest, and casual infidelities are no hindrance to an upwardly mobile career. In the "incredible reality that is the Philippines," says Jose, "the higher one goes, the whiter one becomes." For, as Cobello puts it, "here, sin is a social definition, not a moral one."

Sins will add to the stature of F. Sionil Jose and to his growing reputation in the United States. 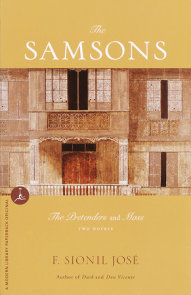 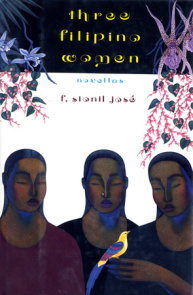 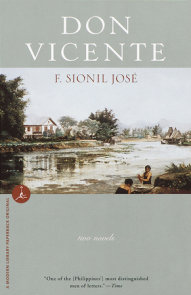 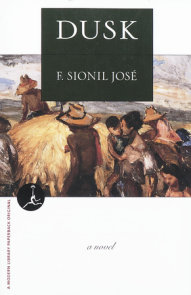 F. Sionil José, a leading literary voice of Asia and the Pacific, has published his novels, stories, and essays around the world. He is also a bookseller, teacher, publisher, and founding president of the Philippines PEN center. 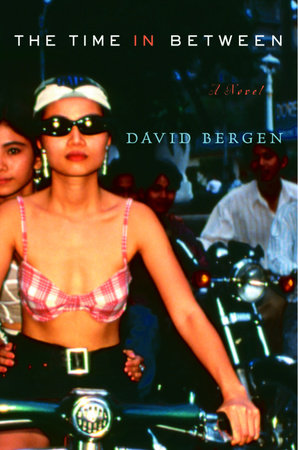 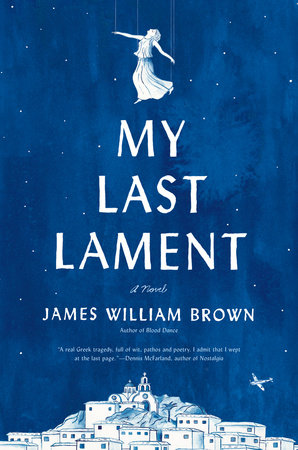 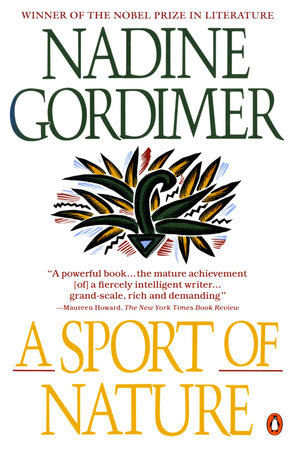 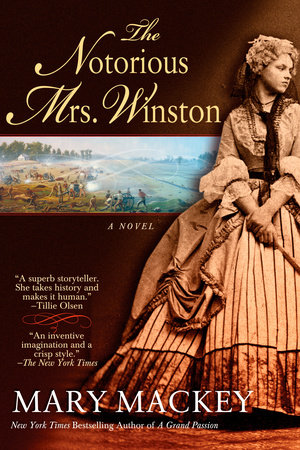 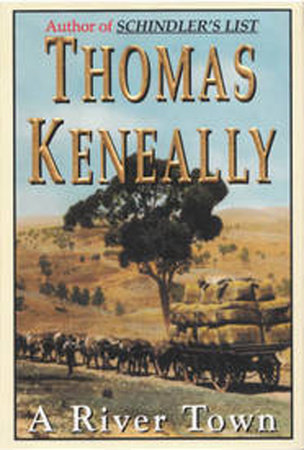 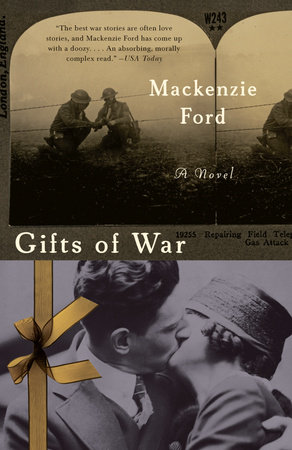 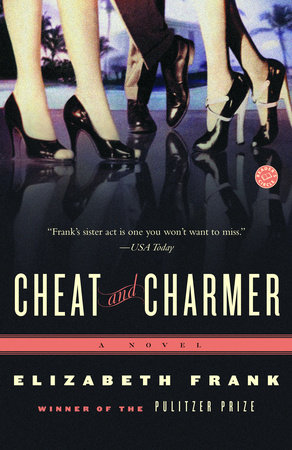 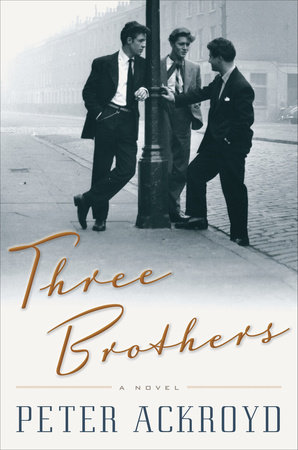 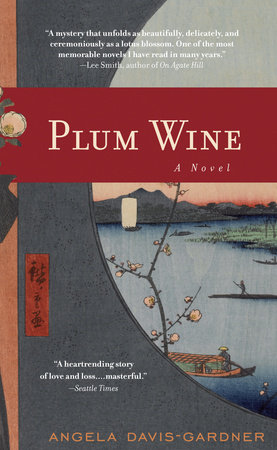 "Random House’s publication of Jose’s Three Filipino Women [is] a distinctive event and cause for celebration. In an era when corporate publishers rarely stick their necks out for risky literature, Random House deserves credit for putting its muscle behind a little-known Third World writer." — Carlin Romano, The Philadelphia Inquirer

"After forty years of publishing verse, uncounted short stories, and seven novels in nineteen languages, and winning the 1980 Magsaysay Award, Asia’s version of the Nobel Prize, E Sionil Jose is pleased to note that he is about to become what he calls an ‘overnight success’ in the United States." — Arnold Zeitlin, UPI, "Business World"

"America has no counterpart to Jose — no one who is simultaneously a prolific novelist, a social and political organizer, an editor and journalist, a small-scale entrepreneur…. Jose’s identity has equipped him to be fully sensitive to his nation’s miseries without succumbing, like many of his characters, to corruption or despair."

"Sionil Jose writes English prose with a passion that, at its best moments, transcends the immediate scene. [He] is a masterful short story writer."

"The reader of his well-crafted stories will learn more about the Philippines, its people and its concerns than from any journalistic account or from a holiday trip there. Jose’s book takes us to the heart of the Filipino mind and soul ‘to the strengths and weaknesses of its men, women and culture.’"