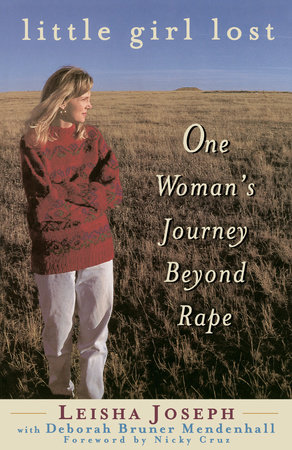 One Woman's Journey Beyond Rape

"All of my Bible heroes are survivors. I guess all of the people I have met in my life and I consider to be my heroes are survivors…This book is the story of a survivor. It is the story of a remarkable young woman who did not allow herself to be a victim but became a survivor. She did not look for social issues or society to blame but turned her violation and hurt into something positive, not only for her but for all of the people in her life. This is a story of God’s love and grace and a lesson of life…Little Girl Lost is her story’s title but the story of her life should be called ‘Little Girl Triumphant.’"
–From the Foreword by Nicky Cruz

The events of Leisha Joseph’s life are sensational, but the deeper story lies in her relationship to God, and in what she can now teach others who suffer from the fear and hurt that result from violence and trauma.

As the treasured only daughter of an upper-middle-class family, Leisha, as well as her brothers, enjoyed a happy childhood. When she was eight years old, all this changed abruptly with the death of her father. The strain on her mother manifested itself in wild behavior. In between frequent stays in private mental hospitals, she brought home a string of boyfriends, some of whom preferred children and made their way to Leisha’s bed. After trying to burn down the house and chasing Leisha with a kitchen knife, her mother was confined to the state mental hospital. While friends and family lent a hand, it was largely up to Leisha and her brothers to keep the family intact.

Sadly, Leisha experienced the pain of isolation because of her family situation. She found God as a teenager, but that comfort did not last long. Leisha became disillusioned with Christianity and began taking drugs until an overdose had her on her knees, promising to serve God all her life if He saved her. She was sober in an instant, and has kept her promise.

Just when she had managed to turn her life around and was a finalist in the Miss Teen USA pageant, recently graduated with honors from high school, and engaged to marry a godly young man, Leisha experienced an attack at the hands of a serial rapist. Yet God intervened once more, giving her the words that would save her life and would eventually cause her attacker to confess in court. Even when he escaped and came after her, as he had threatened to do, Leisha refused to let fear dominate her life. She rejected the advice of the Witness Protection Program, instead relying on God’s saving hands.

Leisha Joseph is former president of LJ & Co., a Christian ministry marketing and product development company. She has worked with such organizations as Focus on the Family, Promise Keepers, and Christian Coalition. She is married and has a thirteen-year-old… More about Leisha Joseph 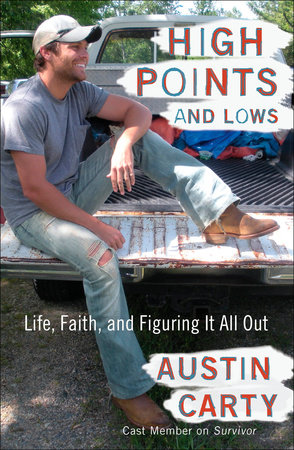 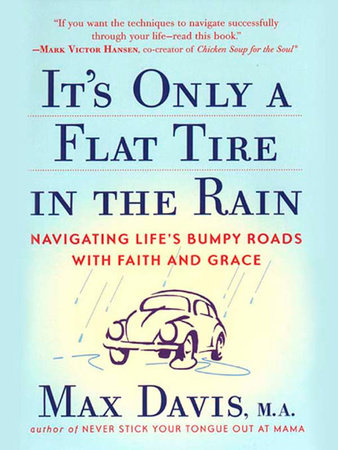 It’s Only a Flat Tire in the Rain 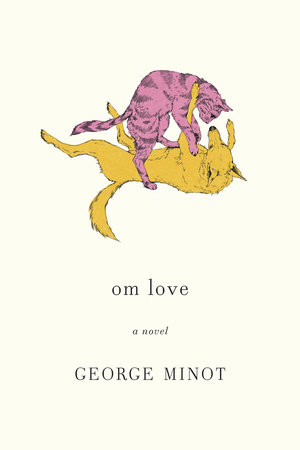 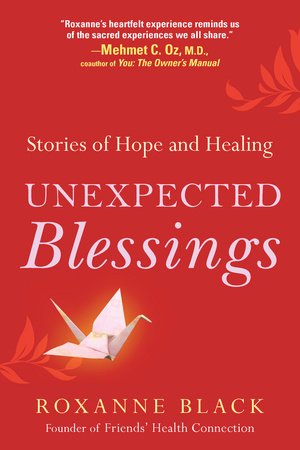 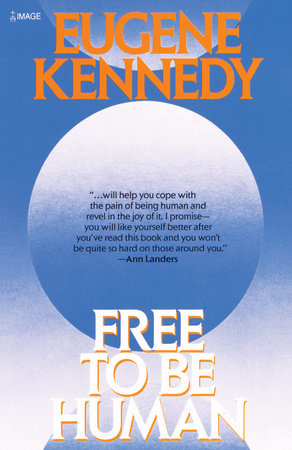 Free to Be Human 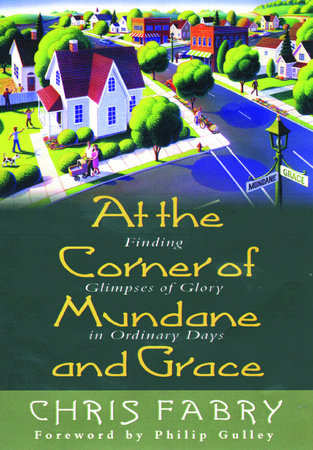 At the Corner of Mundane and Grace 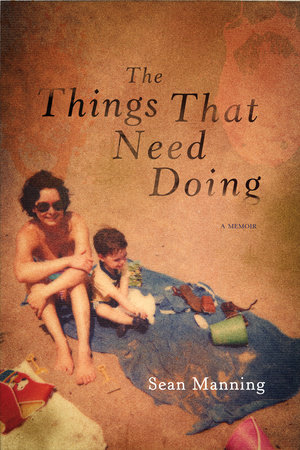 The Things That Need Doing 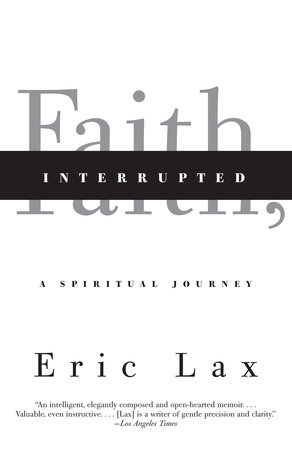 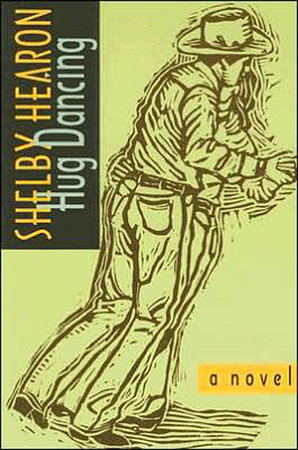 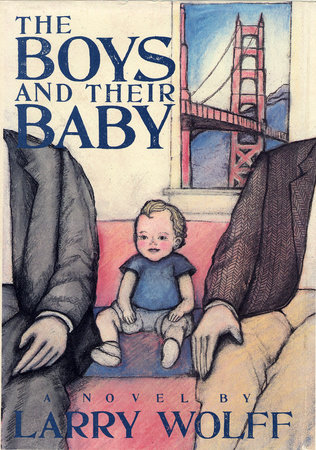