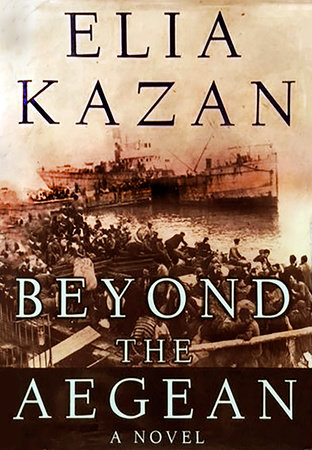 About Beyond The Aegean

From Elia Kazan, the celebrated writer and director:  a huge, stunning story of a word in tumult and an immigrant’s life redeemed.
It is a pivotal moment in history.  The First World War has barely ended.  Greek forces are reclaiming Anatolia from the Turks.  And Stavros Topouzoglou—who twenty years earlier, escaping oppression of Turkish rule, fled to America only to discover the venality of his dream of an American life—disembarks to reclaim his homeland.  Here he will recast his life and rid himself of his obsession with the elegant American woman who has become for him the ultimate symbol of success.  He will marry an Anatolian girl who will treat him like and “agha.”  He will have the life his father had.
Stavros’s energy and arrogance propel him to an astonishing success in his war-torn country.  Deep in the interior of Anatolia, he meets the woman who he thinks will complete this new vision of himself—the fiercely independent Thomna.  But he does not know that her passion matches his own twenty years before—to get to America at any cost.  His passion now is for Anatolia, and bringing his mother and sister back from America, he pursues his fortune further into dangerous areas, behind the lines of combat—even when learns that the Allies have deserted the Greeks, even after he loses his brother to the Greco-Turkish war.  As the novel unfolds, we see Stavros and his dreams of wealth and home becoming inextricably entwined with the Greek cause—compelling him, at the risk of sacrificing his life with Thomna, to a level of selflessness and heroism he has never before imagined.
Beyond the Aegean is a novel dramatically, historically, and emotionally powerful, a novel that both stands uncompromisingly on its own and brings to a close Elia Kazan’s commanding saga of one immigrant life. 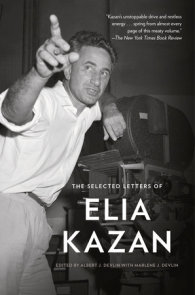 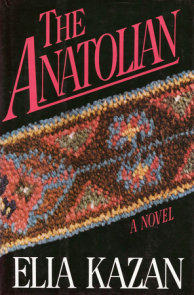 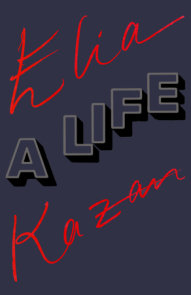 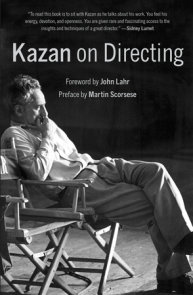 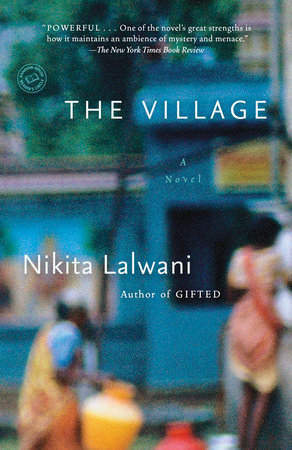 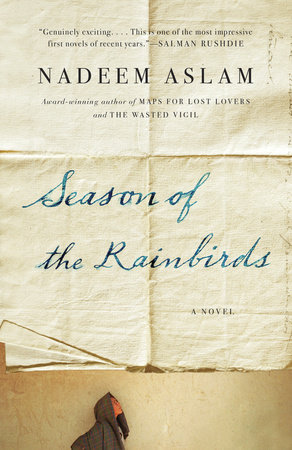 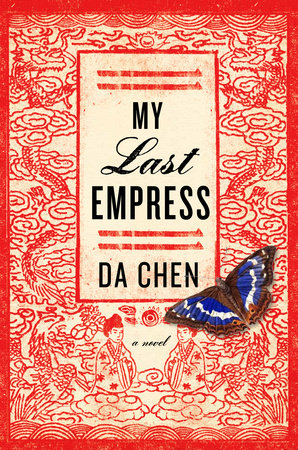 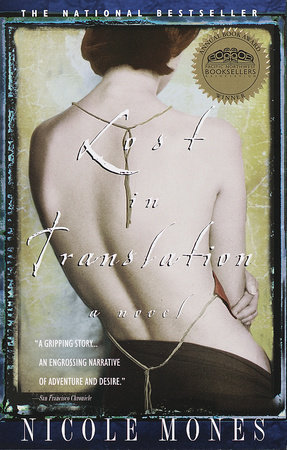 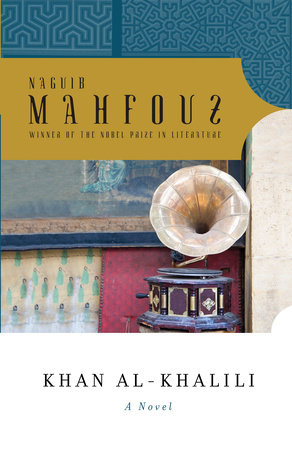 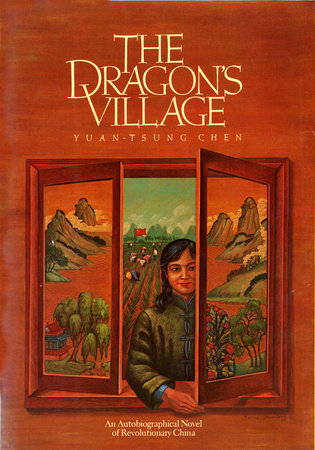 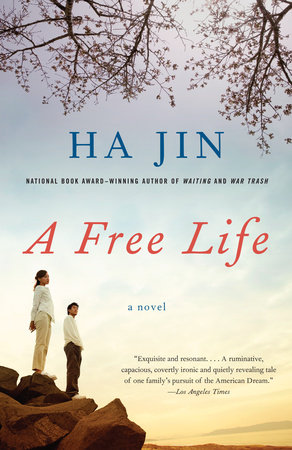 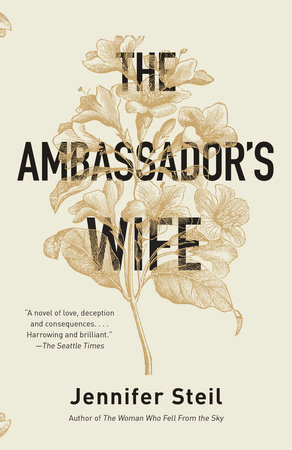 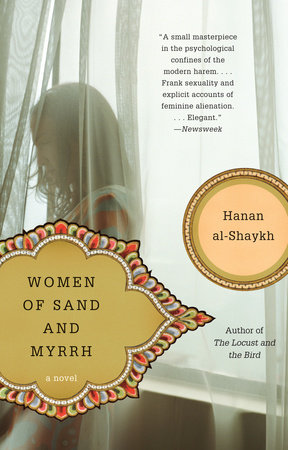 Women of Sand and Myrrh 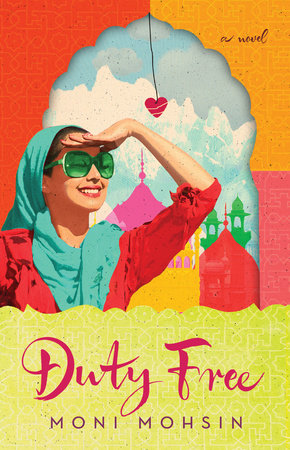