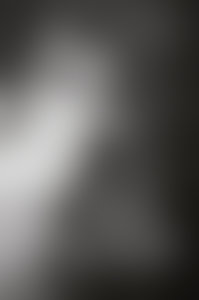 Elia Kazan was born in 1909 in Istanbul, graduated from Williams College, and attended the Yale School of Drama before joining the Group Theatre. He was the founder of the Actors Studio, and won three Tony Awards (All My Sons, Death of a Salesman, J.B.) and two Academy Awards (Gentleman’s Agreement, On the Waterfront) for direction, as well as an honorary Oscar in 1999 for lifetime achievement. He wrote seven novels and an autobiography. He died in 2003.