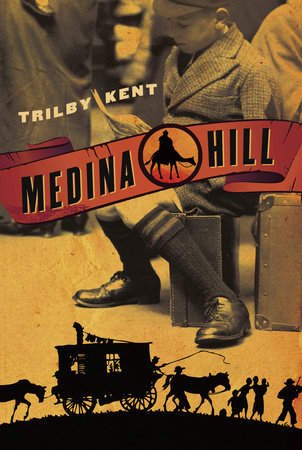 In the grimy London of 1935, eleven-year-old Dominic Walker has lost his voice. His mother is sick and his father’s unemployed. Rescue comes in the form of his Uncle Roo, who arrives to take him and his young sister, Marlo, to Cornwall. There, in a boarding house populated by eccentric residents, Marlo, who keeps a death grip on her copy of The New Art of Cooking, and Dominic, armed with Incredible Adventures for Boys: Colonel Lawrence and the Revolt in the Desert, find a way of life unlike any they have known. Dominic’s passion for Lawrence of Arabia is tested when he finds himself embroiled in a village uprising against a band of travelers who face expulsion. In defending the vulnerable, Dominic learns what it truly means to have a voice.

Trilby Kent brilliantly handles a far-off time and place to present a story of up-to-the-minute relevance. 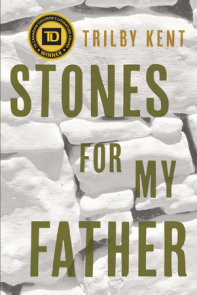 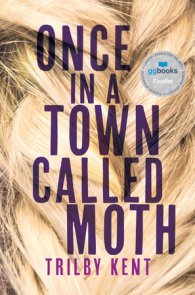 See all books by Trilby Kent

TRILBY KENT was born in Toronto, Ontario, but grew up in cities on both sides of the Atlantic. After completing degrees at Oxford University and The London School of Economics, she worked in the rare books department at a prominent… More about Trilby Kent

“… What had every promise of being a lazy bucolic idyll turns into Dominic’s coming-of-age summer. Maybe it’s too much to expect this youngster to help turn the town’s tide against expelling the Gypsy community from its borders, but Dominic does manage to gradually find his voice and his courage in Kent’s highly original debut.”
— Starred Review, Booklist