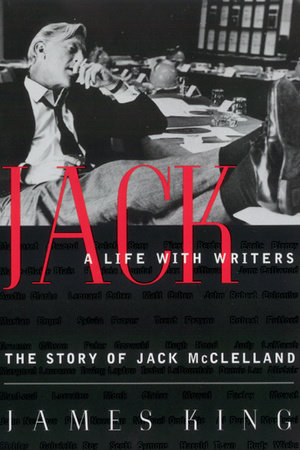 Jack: A Life With Writers

The Story of Jack McClelland

About Jack: A Life With Writers

Jack is the intimate, extraordinary story of the gregarious, irascible trailblazer who propelled Canada into a cultural coming of age and changed the business and flavour of book publishing forever. Jack McClelland, credited with bringing Margaret Atwood, Mordecai Richler, Margaret Laurence, Leonard Cohen, Farley Mowat, and Pierre Berton, among others, to centre stage, became famous as the hard-drinking, chain-smoking publicity hound whose flamboyant stunts, calculated to bring attention to his books, made front-page news. Jack is a vivid window into the lives and habits of this country’s writers, and a tribute to the lasting effect of one man’s passionate championship of Canada’s literature. 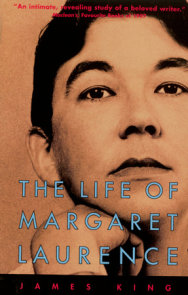 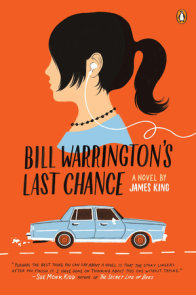 See all books by James King

James King lives and works in Wilton, Connecticut. His non-fiction work has been published in a wide variety of magazines and newspapers, including the San Francisco Chronicle, Chicago Tribune, and New York Daily News. He is a  graduate of the University of Notre Dame… More about James King

"Fascinating–a lucid window on Canadian culture and its politics–. A refreshingly good story, funny and telling and full of surprises." —Quill & Quire

"The only thing more fun than reading a good book is gossip about people who make good books. James King’s new biography–kills both birds with a single stone." –Toronto Life

"Well researched, written with flair and gilded with admiration for its subject." –The London Free Press

Jack: A Life With Writers