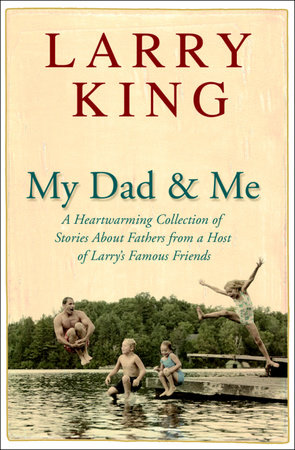 About My Dad and Me

Yogi Berra’s dad, an immigrant from northern Italy, didn’t see the point of American sports, but taught Yogi to keep his word and always be on time. Mario Cuomo’s father seemed diminutive (“Maybe he was five foot six if his heels were not worn”), but he once led Mario and his brother in a herculean, nearly impossible effort to hoist and replant a downed 40-foot-tall blue spruce. C. Everett Koop’s dad imparted to his son the crucial difference between buying something and affording something. And from her famous father, Danny, Marlo Thomas learned the wisdom of forgiveness when he told her, “I do not hunch my back with yesterday.”

For My Dad and Me, Larry King asked more than 120 celebrated and successful people about their favorite memories of their fathers. Their recollections are rich with life lessons, large and small: Some are truly insightful and wise, some are hilarious, some are pragmatic, but each is a genuine reflection of the priceless gift of fatherhood. It’s one thing, after all, to be told about such virtues as honesty and integrity, hard work and perseverance, gentleness and strength. It’s quite another to see them living, or even sometimes faltering, within someone you love.

As warm and funny, reassuring and surprising as dads themselves, My Dad and Me not only celebrates fatherhood but also offers some candid glimpses behind the public images of well-known men and women from Donald Trump and President George H.W. Bush to Patricia Heaton and Bill Gates.

Larry King presents a moving and revealing collection of inspirational stories about fathers—and the life lessons they teach—from a host of famous men and women, including: 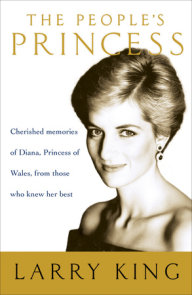 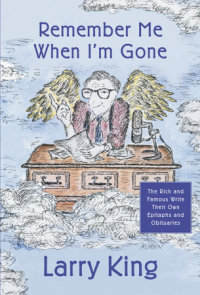 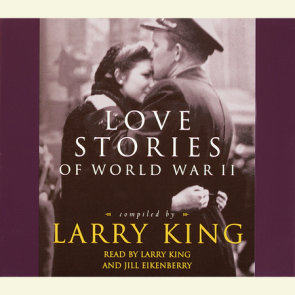 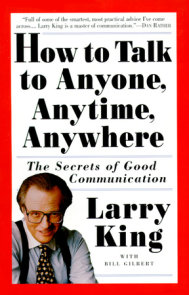 Looking for More Great Reads?
21 Books You’ve Been Meaning to Read
Download Hi Res
My Dad and Me