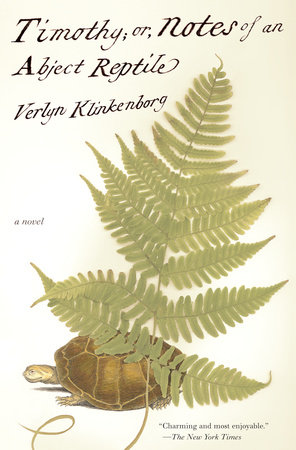 About Timothy; or, Notes of an Abject Reptile

Few writers have attempted to explore the natural history of a particular animal by adopting the animal’s own sensibility. But Verlyn Klinkenborg has done just that in Timothy: an insightful and utterly engaging story of the world’s most famous tortoise, whose real life was observed by the eighteenth-century English curate and naturalist Gilbert White. For thirteen years, Timothy lived in White’s garden. Here Klinkenborg gives the tortoise an unforgettable voice and keen powers of observation on both human and natural affairs. Wry and wise, unexpectedly moving and enchanting at every–careful–turn, Timothy surprises and delights. 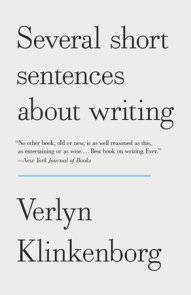 See all books by Verlyn Klinkenborg

Verlyn Klinkenborg is a member of the editorial board of The New York Times, to which he also contributes meditations about his farm in upstate New York, collected in The Rural Life. His other books include Making Hay, The Last… More about Verlyn Klinkenborg 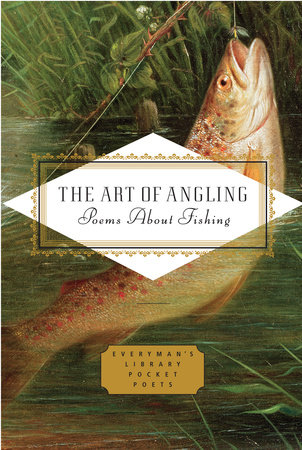 The Art of Angling 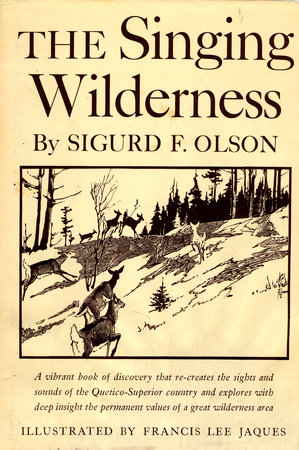 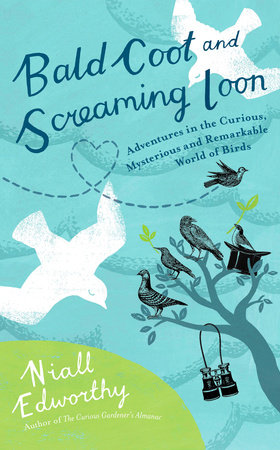 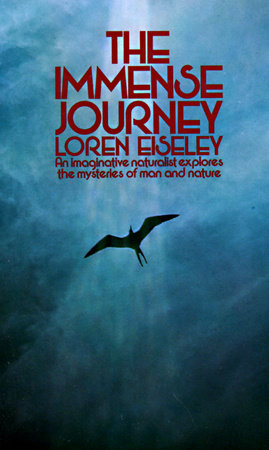 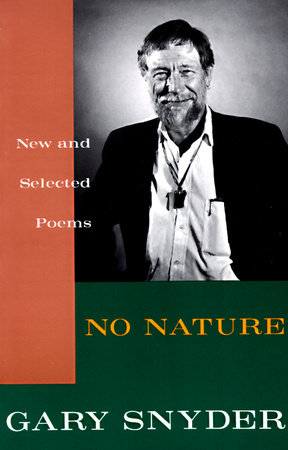 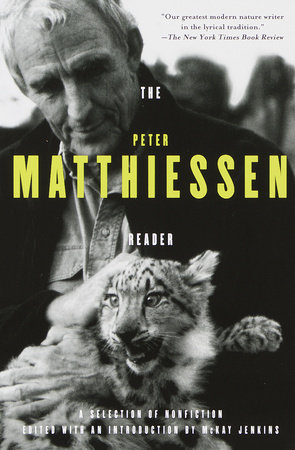 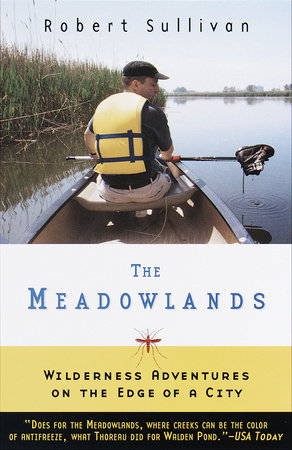 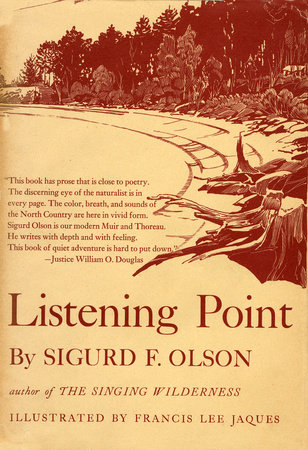 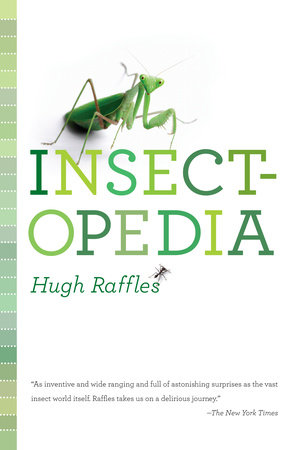 “Charming and most enjoyable.” –The New York Times

“Marvelously entertaining. . . . [Klinkenborg] affirm[s] nature, simply by giving it a voice. In the din of our times, that may be one voice worth listening to.” –The Boston Globe

“Klinkenborg is neither naturalist nor nature poet, but he writes about nature with the science of the former and the soul of the latter.”
–Los Angeles Times

“Magical. . . . Timothy comes down off the shelf of the Natural History Museum and comes alive, delivering . . . the most satisfying meditation on life and the natural world since Marilynne Robinson’s Gilead.” –Chicago Tribune