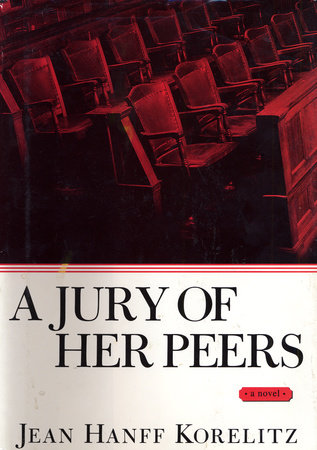 As a little girl climbs off a school bus on the Upper East Side of New York, a man named Trent rushes from the shadows to stab her viciously, instantly becoming the city’s latest pariah and setting into motion an increasingly bizarre chain of occurrences. At one end of the chain is Sybylla Muldoon, the Legal Aid attorney who must somehow overcome eyewitness accounts, devastating forensic evidence, and the brutal disfigurement of an innocent child in her struggle to defend Trent; at the other is the mystery of why a previously peaceful and rational man should suddenly commit such an abhorrent crime. Sybylla’s client may be inescapably guilty of the act, but everything about the case feels unaccountably wrong.

Raised to argue both sides of anything by her father, a conservative judge whom she adores even as she rejects his politics, Sybylla is committed to the principles of public defense but growing increasingly weary in its practice. Now as she readies Trent’s case for trial, Sybylla makes a series of seemingly unrelated discoveries that bind together a thriving trial consulting firm dealing exclusively with conservative prosecuting attorneys, a pattern of unnoticed abductions among New York’s homeless, a long-abandoned avenue of medical research, and Sam, Sybylla’s new colleague at Legal Aid whom she falls for but can’t quite trust. In the end, Trent’s mystery leads her to the very summit of the American legal system—the confirmation hearings of a Supreme Court nominee—and to the heart of her own family history, until Sybylla must reconsider virtually everything she believes she knows about her own life.

With its captivating protagonist and its timely consideration of juries, trial consultants, and that elusive notion, justice, A Jury of Her Peers is a chilling novel about the law—and those who seek to corrupt it.

Jean Hanff Korelitz is the author of The Properties of Breath, a collection of poems, and A Jury of Her Peers, a novel. She lives in Princeton, New Jersey. 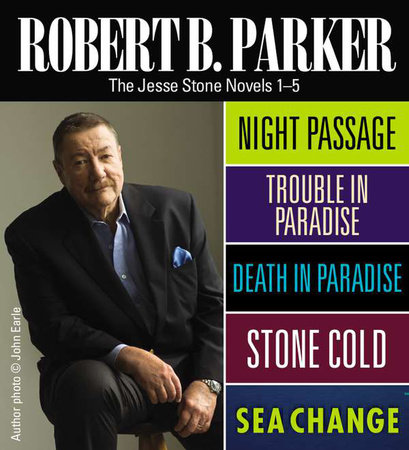 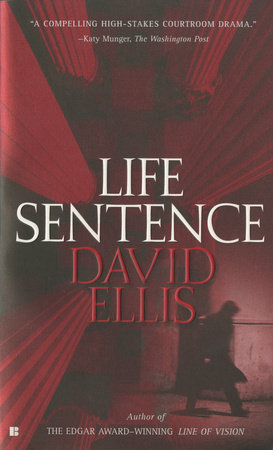 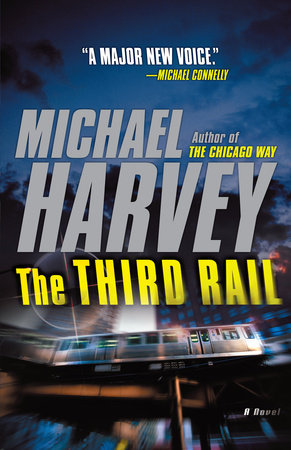 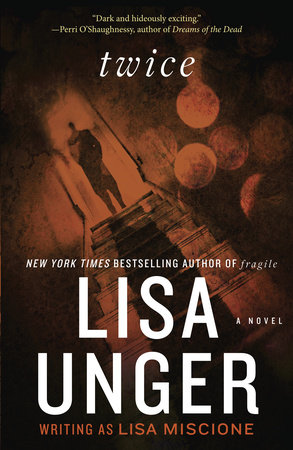 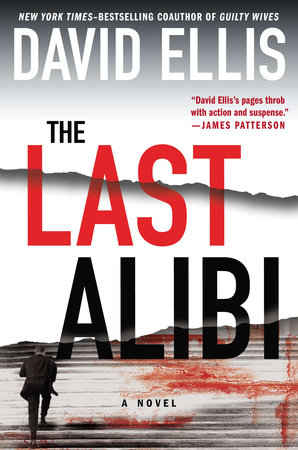 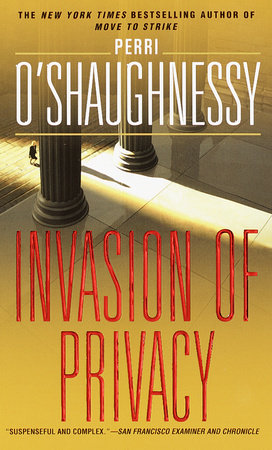 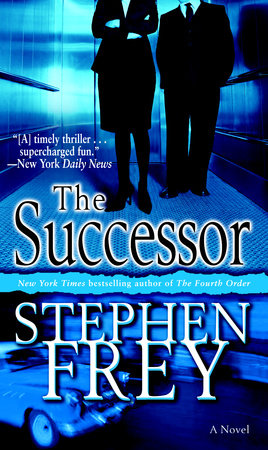 Looking for More Great Reads?
21 Books You’ve Been Meaning to Read
Download Hi Res
A Jury of Her Peers