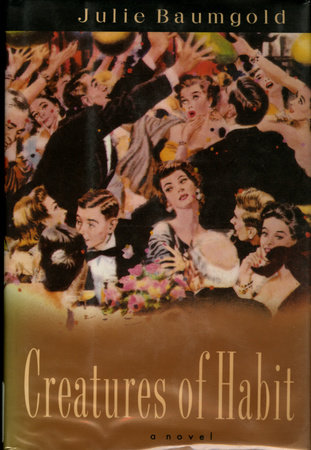 About Creatures Of Habit

In the twilight of glittering, shameless New York, the most famous chronicler of eighties society was columnist Libby Alexander—a.k.a. The Pimpernel. She was the all-perceiving eye among the citizens of a gilded arena.

Now New York is in the grip of a new seriousness. Each day brings more reports of failures, crack-ups, breakups, and bankruptcies. The sudden money is suddenly gone. It’s the low-key nineties, and Libby’s subjects are fleeing their old habits and excesses. Libby is in trouble—no society means no story.

But when Jack and Veronica Kahn come to town, the lavish games begin again. Unrepentantly rich and free, they create their own social whirl. As their columnist of choice, Libby is at the center—perfectly situated to bring the beautiful Veronica together with the elusive and glamorous man who suddenly appears from her past. Following them through a season of New York high life, Libby sees the depth of the troubles that lie behind their dazzling façade. Libby and her subjects learn that the past can never really be reclaimed. They are all creatures of habit.

In a wickedly funny and unforgettable voice, Julie Baumgold takes us into a New York that functions like a small town, with the same faces and the most guarded secrets turning up all the time. It is a world where ruin and redemption may seem limited to matters of finance but, in the end, have their most lasting effects in the realm of the heart. And it is a world that the author makes her own in this keen-sighted and terrifically entertaining novel.

Julie Baumgold lives in New York. She is a contributing editor of New York magazine. 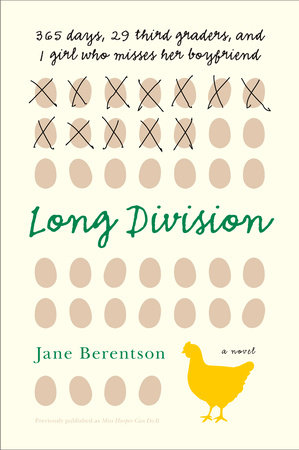 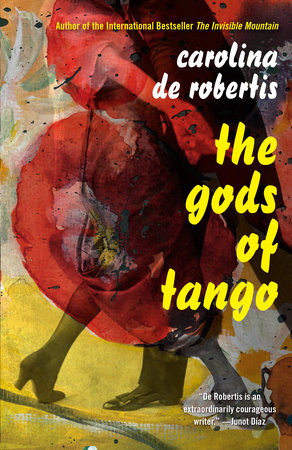 The Gods of Tango 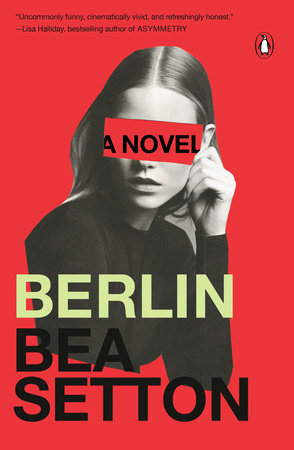 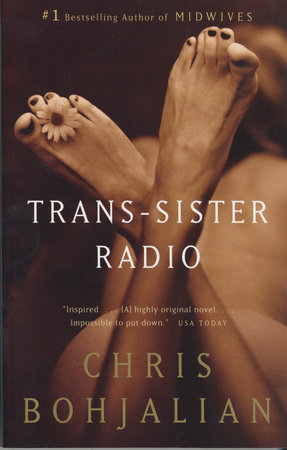 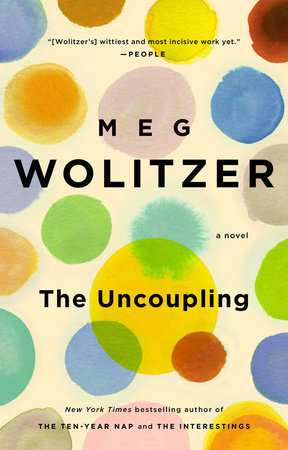 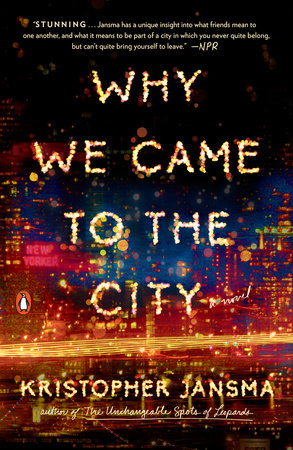 Why We Came to the City 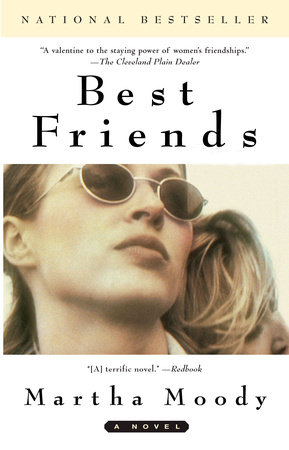 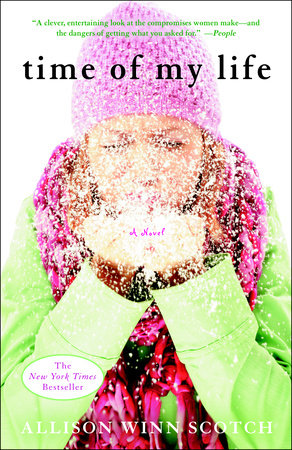