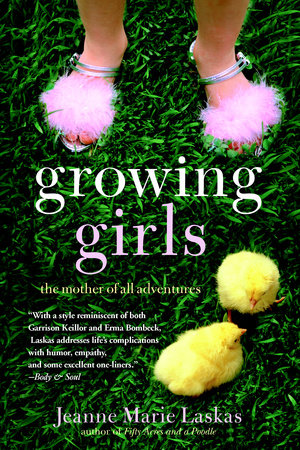 The Mother of All Adventures

Award-winning author Jeanne Marie Laskas has charmed and delighted readers with her heartwarming and hilarious tales of life on Sweetwater Farm. Now she offers her most personal and most deeply felt memoir yet as she embarks on her greatest, most terrifying, most rewarding endeavor of all….

A good mother, writes Jeanne Marie Laskas in her latest report from Sweetwater Farm, would have bought a house in the suburbs with a cul-de-sac for her kids to ride bikes around instead of a ramshackle house in the middle of nowhere with a rooster. With the wryly observed self-doubt all mothers and mothers-to-be will instantly recognize, Laskas offers a poignant and laugh-out-loud-funny meditation on that greatest–and most impossible–of all life’s journeys: motherhood.

What is it, she muses, that’s so exhausting about being a mom? You’d think raising two little girls would be a breeze compared to dealing with the barely controlled anarchy of “attack” roosters, feuding neighbors, and a scheme to turn sheep into lawn mowers on the fifty-acre farm she runs with her bemused husband Alex. But, as any mother knows, you’d be wrong.

From struggling with the issues of race and identity as she raises two children adopted from China to taking her daughters to the mall for their first manicures, Jeanne Marie captures those magic moments that make motherhood the most important and rewarding job in the world–even if it’s never been done right. For, as she concludes in one of her three a.m. worry sessions, feeling like a bad mother is the only way to know you’re doing your job.

Whether confronting Sasha’s language delay, reflecting on Anna’s devotion to a creepy backwards-running chicken, feeling outclassed by the fabulous homeroom moms, or describing the rich, secret language each family shares, these candid observations from the front lines of parenthood are filled with love and laughter–and radiant with the tough, tender, and timeless wisdom only raising kids can teach us. 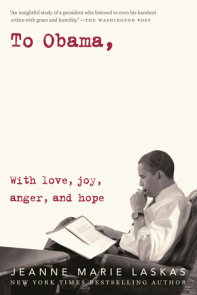 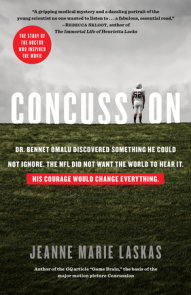 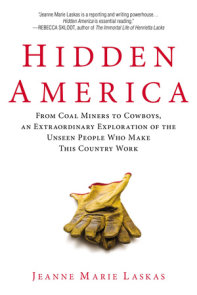 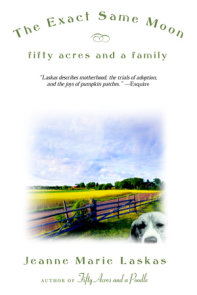 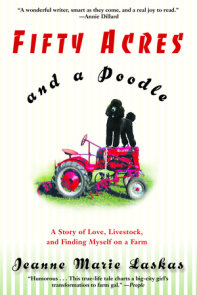 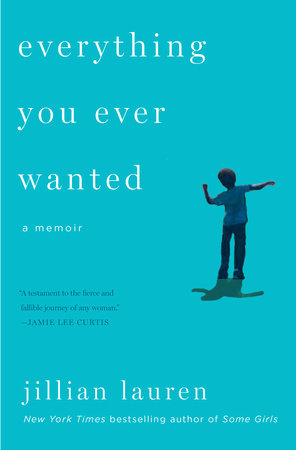 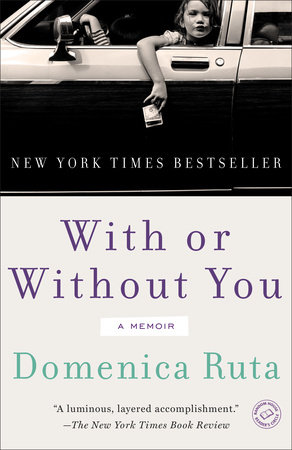 With or Without You 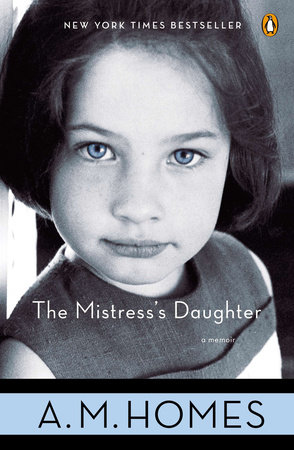 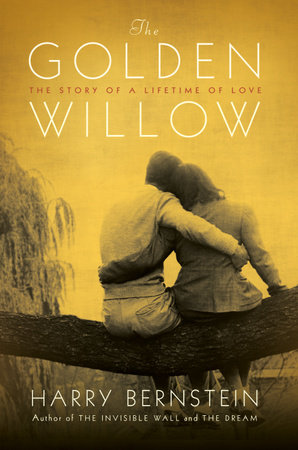 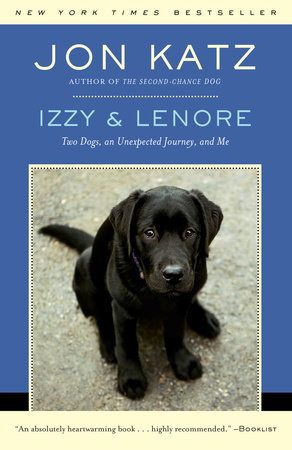 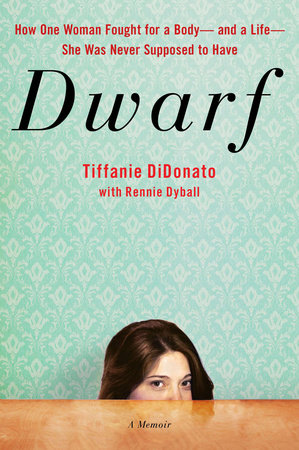 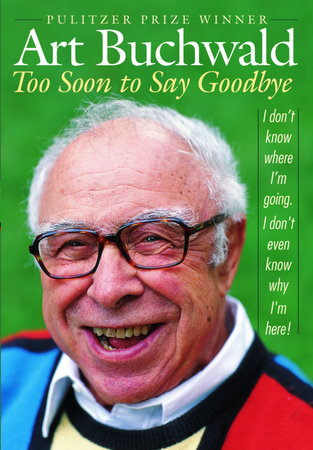 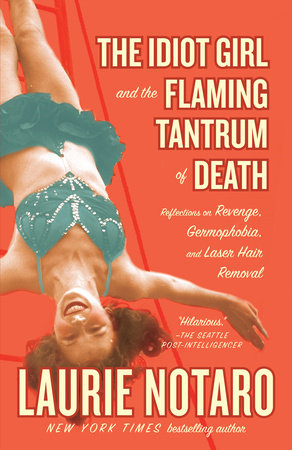 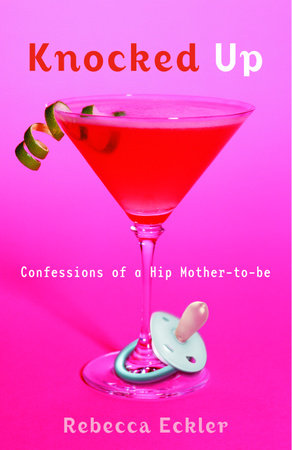