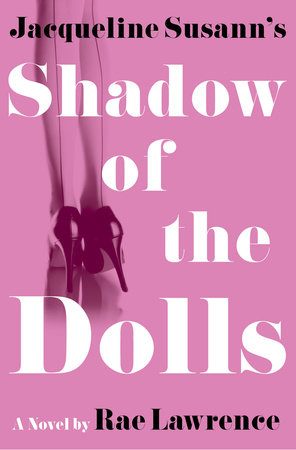 Jacqueline Susann's Shadow of the Dolls

About Jacqueline Susann’s Shadow of the Dolls

Valley of the Dolls was sexy, shocking, and unrelenting in its revelations of the dangers facing women who dare to chase their most glamorous dreams. It shot to the top of the bestseller lists in 1966 and made Jacqueline Susann a superstar. It remains the quintessential big, blockbuster, must-read, can’t-put-down bestseller.

Before her death in 1974, Susann spent many months working on a draft for a sequel that continued the stories of Anne Welles, Neely O’Hara, and Lyon Burke. Now, after nearly thirty years, the perfect writer has been found to turn Susann’s deliciously ambitious ideas into a novel that matches the original shock for shock and thrill for thrill.

In Jacqueline Susann’s Shadow of the Dolls, Rae Lawrence — herself a bestselling author — picks up the story in the late ’80s and brings it right into the new century. Long a devoted “Valley” girl herself, Rae has re-imagined the original characters in a contemporary reality (and adjusted their ages just a bit), exactly as Jackie would have wanted her to. And if you’ve never read Valley of the Dolls, no matter. Sometimes the present is even more surprising and fun when you don’t remember the past.

And what a story! Neely’s golden voice has brought her fame and success, but now she craves acceptance in social circles where her kind of celebrity means nothing at all. Anne, born and bred in those very circles, must choose between returning home or pursuing a fabulous television career — and the kind of passion she once knew with Lyon. And Lyon, who loses everything including Anne, looks for happiness in the most unexpected of places.

Taking us behind the closed doors of New York, East Hampton, and Los Angeles, whetting our appetites for more with a new generation of young women and men who grow up far too fast, and spicing the whole story with a generous sprinkling of sex, drugs, and cosmetic surgery, Jacqueline Susann’s Shadow of the Dolls is the ultimate beach read for our time. But feel free to devour it any time of the year, wherever you are.

It’s been a long time since readers had this much fun between the covers. It’s time to jump back in.

Anne Welles . . . She finds the courage to leave the only man who ever made her feel like a woman . . . She fights her way to the top of a television career that is even more cutthroat than she’s been warned . . . She finds security and contentment with the kind of man she was destined to marry . . . Now she must choose between destiny and her dreams.

Neely O’Hara . . . Her talents take her to the top, while her troubles drag her through rehab after rehab . . . She grasps at the things Anne has turned her back on (her class, her man) . . . She always knows exactly what she wants, and will do whatever it takes to make her dreams come true.

Lyon Burke . . . He takes lovers over love . . . He hustles other people’s
talent while neglecting his own . . . He always knows how to look, which restaurants offer the perfect drink and the most cachet, who to pursue, and where to find the best percentage . . . He waits so long to realize his dreams that in the end it may be too late.

Jacqueline Susann’s Valley of the Dolls was one of the sexiest, most shocking, and most sensational novels ever to fly off the shelves. Now, thanks to bestselling novelist Rae Lawrence — working from Susann’s own draft for a sequel — the fun has just begun.

Rae Lawrence is the author of the New York Times bestselling novel Satisfaction. She lives in New York City. 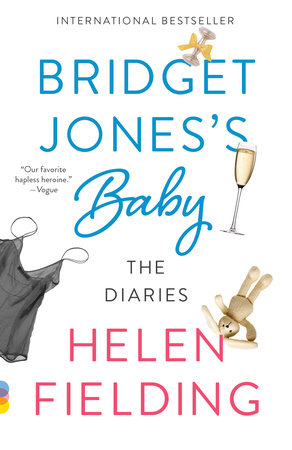 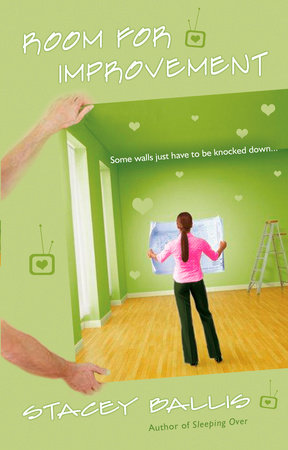 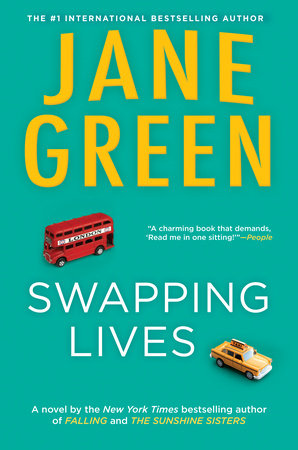 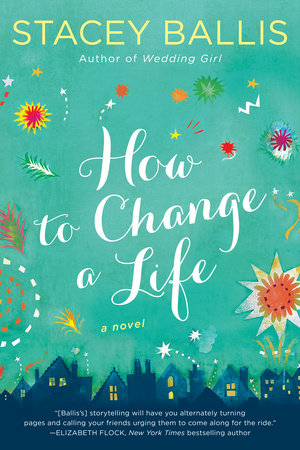 How to Change a Life 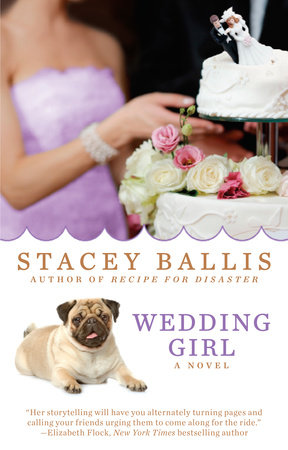 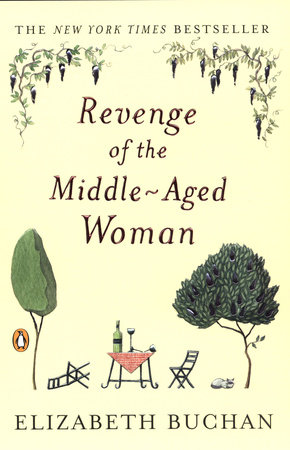 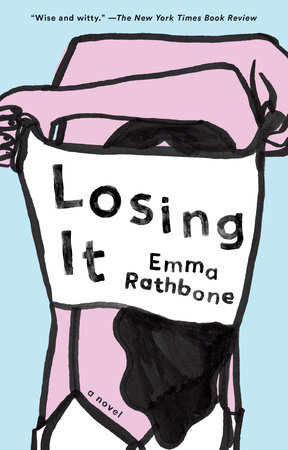 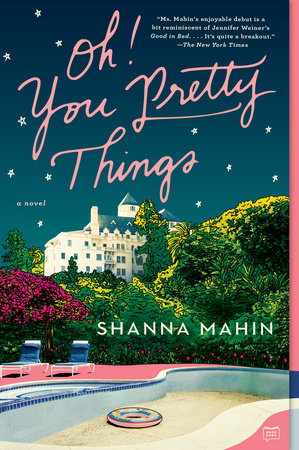 Jacqueline Susann's Shadow of the Dolls