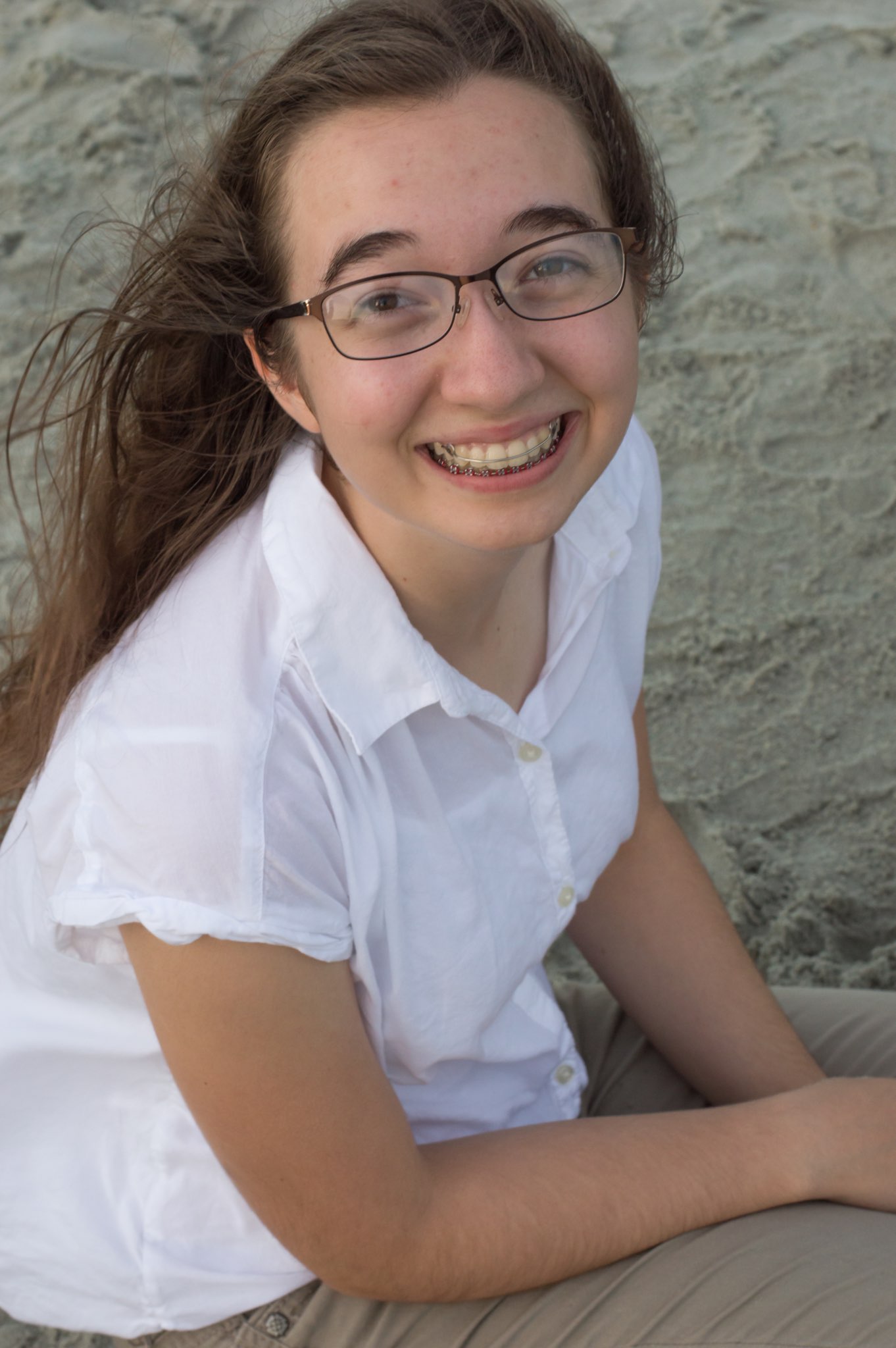 In his play The Crucible, Arthur Miller paints Elizabeth Proctor as the embodiment of integrity; her life is wholly and undividedly centered on Puritan morals and faith in God. She uses these sentiments of completeness to justify her condemnation of sinners, and further, to give them no room for repentance or repair. However, as Elizabeth sees herself condemned in the witch trials, she realizes that justice is not the basis of her integrity, but rather pride. It is this realization that forces Elizabeth to see that her firm beliefs have bound her to false conclusions about the nature of sin and forgiveness, initiating her struggle to discover a new kind of integrity: one founded on undivided love.

Elizabeth enters the play in Act Two, and Miller immediately highlights her rigid morals through her treatment of her husband, John. Knowing that Abigail’s accusations are an attempt to deflect the punishment for witchcraft, Elizabeth repeatedly asks John to tell the court that the case “is a fraud”(50). But when John only weakly agrees, Miller notes that her actions immediately become “hurt, and very [cold]” (51). This response shows how Elizabeth pridefully wields her unbendable integrity, measuring John’s desires against those of a perfect Puritan; when his morality doesn’t reach her bar, she immediately declares him unworthy. John’s moral standing further shrinks in her eyes as he tells her that he was alone with Abigail for a moment. Even when he makes it clear to Elizabeth that he was completely chaste, she responds having “suddenly lost all faith in him” and “loftily” (51) says, “I see what I see” (52). Elizabeth pridefully assumes the role of John’s judge, giving him no chance to clarify his actions—she believes that she is the purer Puritan and therefore has better judgment.

However, later in Act Two, Reverend Hale’s questions rattle Elizabeth, throwing her self-assured integrity into upheaval. At first she answers confidently, believing that there is “no mark of blame upon [her] life” (63). But, when she hears that Rebecca Nurse—similarly revered for her integrity—is suspected of being a witch, Elizabeth is “taken aback” (61); she cannot understand how Hale could ever “believe…that Rebecca trafficked with the Devil” (61). Elizabeth is further shaken as Reverend Hale’s accusations turn on her, and Miller details that her actions have “a note of desperation” (64) as she pleads with John to expose Abigail’s deception. Hale’s charges fracture Elizabeth’s sense of moral superiority as her blameless life no longer protects her from being blamed. Saturated with uncertainty, Elizabeth’s very sense of self warps as she realizes her fundamental perception of justice, integrity, and wholeness could be wholly wrong.

Elizabeth’s struggle to maintain her integrity culminates in Act Three when she must either bear false witness, branding herself a liar, or condemn her husband, branding him a lecher. As Judge Danforth bombards her with questions, Elizabeth is in “a crisis of indecision” (105) and trapped on all sides by stone-wall standards; she cannot disregard either spiritual or secular authority, but neither can she honor both. Wrenched apart by the opposing weights on her conscience and facing the hellishness of her situation, Elizabeth is “in agony” (105) and with that agony of a damned soul, she chooses to lie. But, she lies because she has learned; Judge Danforth’s accusations have taught her that honesty, when centered in pride, is shallow and destructive. Facing Danforth’s unjust judgment, she sees that she has similarly wronged John—maybe not with his life on the line, but certainly with his happiness. This realization pushes Elizabeth to cataclysmically change her integrity, transforming its core from undivided judgment to undivided love.

By Act Four, Elizabeth has completely refined her integrity, having skimmed off all its impurities in the intense heat of her witch trial. This purer integrity gilds all of Elizabeth’s actions, especially in her final moments with John; as he pleads with her to help him make the impossible choice between equally-condemning truth or lie, she says that she “cannot judge”  John (125). The witch trials have wrenched Elizabeth from her pride, painfully teaching her that human judgment is fallible. With her standard of Godliness now centered on God instead of herself, she refuses to force her opinions on John; seeing the “sins of [her] own to count” (126), she will not let herself again become a proud and judgmental Judge Danforth. Elizabeth is “in terror, weeping” (127) for her husband, but she refuses to choose his actions for him and begs him to “do what [he] will…but let none be [his]” judge” (127).

Miller’s depiction of Elizabeth’s struggle to define and maintain her integrity is a parable about the labyrinthine nature of accusation, with Elizabeth’s pride leading her away, further and further from true integrity. Elizabeth isn’t the only character lost in its twisted paths: Judge Danforth with his dogmatic harangues and Reverend Parris with his condemning spirituality similarly mistake pride for integrity. But, Elizabeth escapes from this seemingly unsolvable maze. Her escape is humility—turning around and walking back to the start, recognizing that the labyrinth has no other exit. The witch trials so correct Elizabeth and, in the light filtering back into her path, she sees that judgment is God’s, with any judgment short of His being fallible and fallen. Having raised herself to this standard, she refuses to make herself John’s judge, even at the cost of his life. For, if Elizabeth sways John, she will take away his opportunity to finally seize his own integrity: now that he, too, has “found his goodness…God forbid [she] take it from him!” (134).