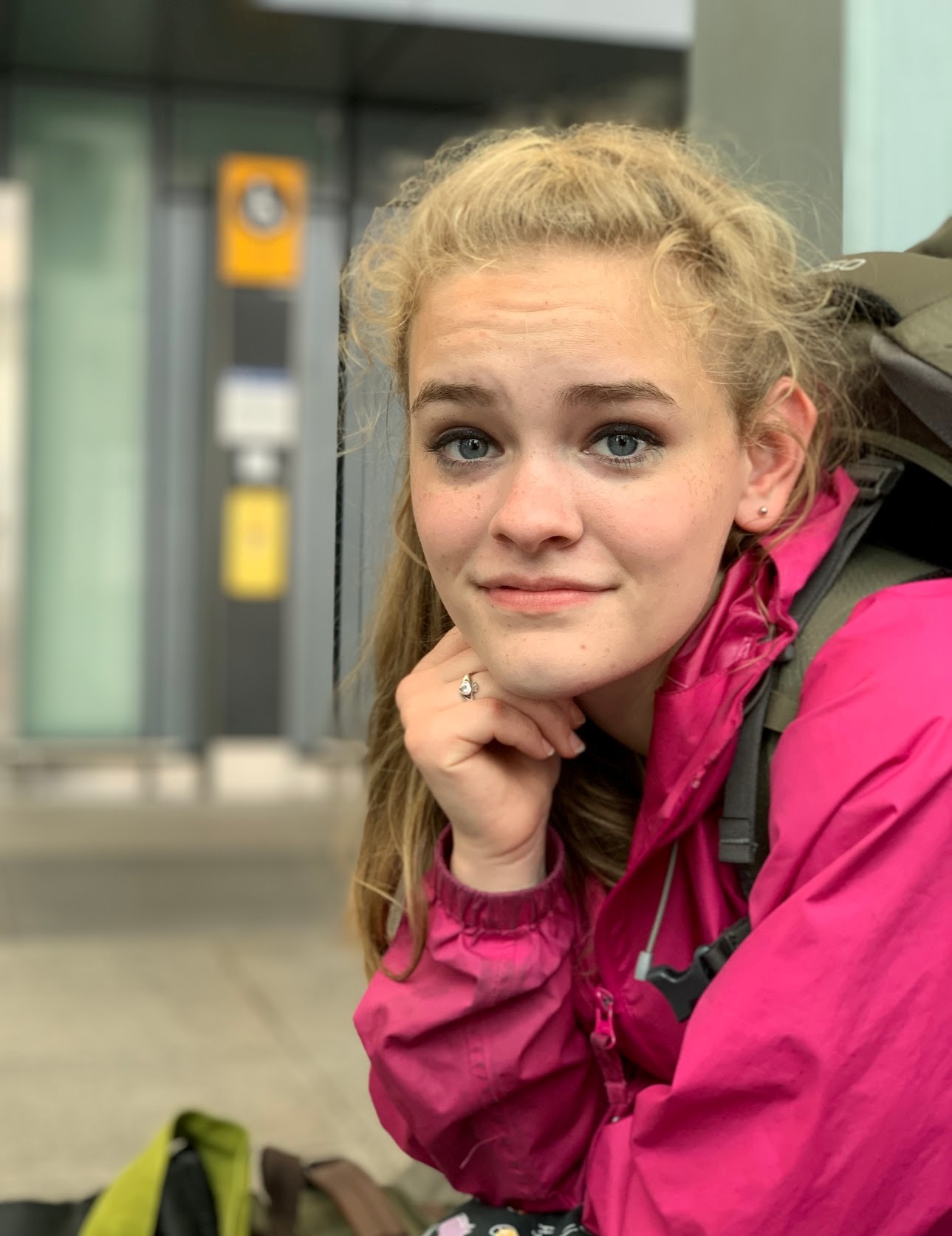 In Arthur Miller’s play, The Crucible, self-interest, unchecked power, and fear all contribute to the Salem Witch Trials, tearing apart the fabric of community. The community was torn by townspeople accusing one another of witchcraft even without evidence. The accused suffered damaged reputations, and some were even executed. However, despite being the location of The Crucible, Salem was not ultimately the object of Miller’s reproach. Similar to 1690s Salem, the United States in the 1950s was facing McCarthyism, a period of extreme anti-communist sentiment. Miller wrote The Crucible during a time when paranoia and wild accusations were so rampant that, much akin to the situation in Salem, people could make baseless allegations, irrevocably damaging lives and livelihoods. In both the Salem Witch Trials and the McCarthy era, the reasons for these allegations included self-interest, power, and fear. While one does not have to understand history to appreciate The Crucible, it is helpful to acknowledge Miller’s own context.

The first factor to consider that contributed to the Salem Witch Trials is self-interest. An example is Thomas Putnam, a man known for trying to steal other people’s land. One neighbor even exclaims, “this man is killing his neighbors for their land! (Miller 96)” This plot is revealed in Act III when it is made known that Putnam instructed his daughter to accuse a wealthy landowner of witchcraft, knowing he alone would be able to buy the executed man’s property. Another example of self-interest is found in the girls who start the witch trials by pretending to be possessed and framing their enemies for witchcraft. For instance, Abigail’s desire is to be Proctor’s wife, so she plots to have his wife executed. Abigail knew that Mrs. Proctor was innocent, but she viciously framed her anyway. Self-interest drove people to accuse neighbors of a crime punishable by death. Similarly, in Miller’s day citizens demonstrated self-interest through made-up accusations of communism. Both the Salem Witch Trials and McCarthyism ultimately destroy trust in their communities.

The unchecked power of a few also contributes to the Salem Witch Trials. The girls who feigned possession had the power to destroy anyone in town through their accusations. This power silenced opposition because people did not want to be the next target of accusation. Mr. Hale was another example of someone with a disproportionate amount of power in the little town. Mr. Hale was apparently an expert in diagnosing witchcraft and enjoys the prestige his role has in tormented Salem. This is seen when the girl Betty is bedridden, supposedly because of possession, and Mr. Hale makes a show of her prognosis, thus dooming Salem to its grim fate. As he approaches the sick girl, Mr. Hale extraordinarily states, “Now mark me, if the devil is in her you will witness some frightful wonders in this room, so please keep your wits about you. Mr. Putnam, stand close in case she flies” (Miller 41). A final example of unchecked power lies in the small group of political, judicial, and religious leaders of Salem: Mr. Hale, Reverend Parris, Judge Danforth, and Judge Hathorne. These men used their unchecked power to silence their critics by abusing the court’s authority. For instance, witnesses who supported the innocence of the accused were charged with contempt of court. Also, rather than allow the court to appear weak by admitting to wrong convictions, the accused were urged to publicly “confess” their crimes in return for pardon. “Them that will not confess will hang… Postponement now speaks of a floundering on my part; reprieve or pardon must cast a doubt upon the guilt of them [the convicted witches] that died till now” (Miller 129). While some confessed to escape execution, several of the accused refused to lie for the court and were hung. There were many examples of both unchecked and misused power in the events of the Salem Witch Trials, which was echoed in the McCarthy era, when communist allegations were wielded against anyone who questioned the accusers. In both situations, unchecked and misused power tore the fabric of community and took or destroyed innocent lives.

Fear also contributes to the Salem Witch Trials. Fear prevented the townspeople from protesting injustice, in addition to sparking additional false accusations. The people of Salem were afraid of being accused, so, instead of drawing attention to themselves by confronting the accusers, they tolerated injustice. This is seen in the end as Corey, Proctor, and Francis are trying to clear their wives’ names after the women have been condemned to death. The men prepare a petition vouching for the innocence of the women, but sadly, it took convincing for the women’s neighbors and friends to sign. They feared retribution for signing the petition. Francis had to promise all of the signers they would not be punished or receive their own death sentence. Fear ripped the community apart until people were not willing to vouch for their friends, even to save their friends’ lives. It was not only the townspeople whom fear affected, however. The girls also feared one another, and Abigail in particular. Fear kept the girls from telling the truth, for they could be framed just as easily as any of the other townspeople. The girls (or at least Mary) realized they made a mistake, but they were too afraid to correct their wrongs. Fear tore the fabric of community by driving a wedge between the people of Salem, much like the U.S. citizens in the McCarthy era, when even the media would not report negative images of McCarthy for fear of being accused. These divisions prevented citizens from protecting one another from injustice.

Arthur Miller’s story, though intended to be a commentary on 1950s McCarthyism, is still relevant today. It is still easy to see the effects of self-interest, unchecked power, and fear in modern politics.