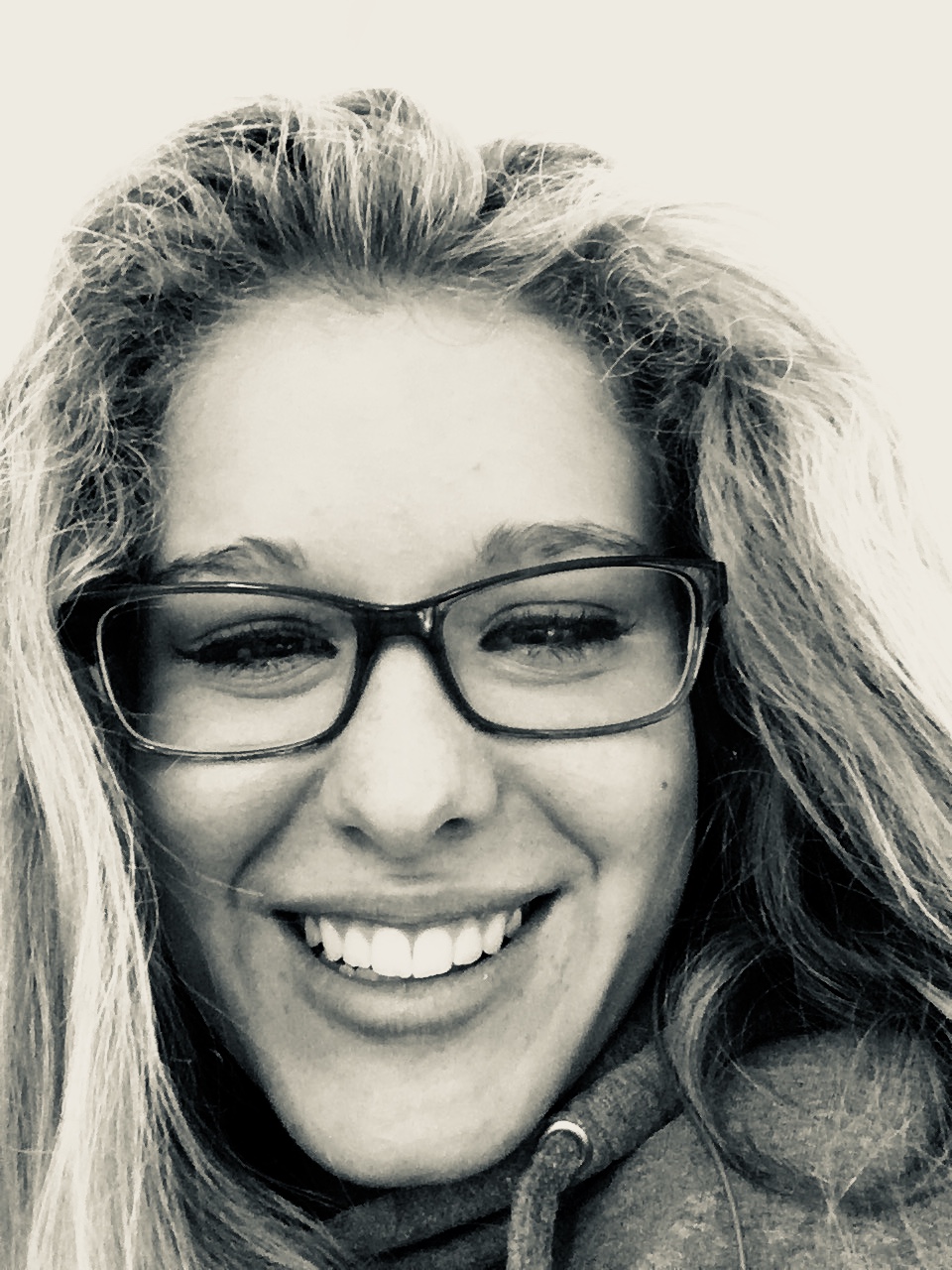 The Adventures of An Archetypal Hero

Huckleberry Finn is not your typical hero. He does not slay monsters or complete epic quests. However, through the twelve step monomyth proposed by Joseph Campbell, he is raised to the heroic level in his own right. According to Campbell, the renowned professor and mythologist, every hero follows a specific itinerary which both causes the character’s development and outlines the progression of the plot, as developed in his book, The Hero with a Thousand Faces. Based on this twelve step monomyth, heroes, ranging from Beowulf and Gilgamesh, to Superman and Indiana Jones, and even Mark Twain’s Huckleberry Finn, transition from ordinary inhabitants of the Ordinary World, to extraordinary figures, who shape the society around them.

In the case of Huckleberry Finn, Campbell’s Hero’s Journey is followed almost exactly, epitomizing Huck as an ultimate literary hero. He begins his quest with an introduction in the Ordinary World, receives the call to action, first by the return of his abusive father, and then further by the threat of capture both to himself and the character who takes on the role of his mentor rather than another hero, the runaway slave, Jim. Compelled by this encouragement by his mentor and society, Huck sets out with Jim into what Campbell refers to as the Special World, in this case, the Mississippi River. Along their journey, Huck and Jim face episodic tests, from their separation in the fog, to their many perilous encounters under the dominion of the King and Duke. Bereft of the traditional allies that accompany heroes, such as Frodo’s entourage in The Lord of the Rings, Huck becomes more dependent on his sole associate, Jim. This, by exposing his intrinsic characteristics, through his relationship with Jim, better equips him to face his enemies and overcome the plot’s conflicts, found in the conniving King and Duke, the southern society which threatens Jim’s fugitive freedom, and the ordeal he must ultimately face as a hero. Huck approaches this test when Jim is betrayed and sold to Silas Phelps. He reaches the climax of conflict as he wrestles with the societal sentimentalities concerning the assistance of runaway slaves and his own moral and emotional familiarity with Jim. Following Campbell’s formula, he then takes possession of the reward for his moral triumph in the ordeal and finds atonement with society after discovering that Jim had been free even as Huck struggled to liberate him. No longer considering himself reprehensible in the eyes of society, he embarks on the road back to the Ordinary World when Sally Phelps, with whom he was staying while freeing Jim, offers to adopt and civilize him. However, as the heroic archetype, he cannot return to the life he led before he began his journey. Huck is resurrected as an entirely new character, transformed by his experiences from a complacent member of the Ordinary World, ruled by the ideals of society and the will of others, to a self-possessed, critical, self-governed individual. Finally, completing the Hero’s Journey of Joseph Campbell, Huck carries with him, from his experiences, a more expansive knowledge of his own morality and the flaws of society.

As for Jim, the Hero’s Journey does not apply. Rather, Jim serves to fill the archetypal role of the mentor, a critical piece to the formation of a hero. In heroic journeys, the mentor serves as a wise and trusted advisor, acting as a catalyst for the plot and driving the hero through the twelve steps of Campbell’s monomyth. Jim is an emblematic mentor in the way he and his connection with Huck causes Twain’s hero to transform from the ordinary to the extraordinary. At first, Jim is nothing but the embodiment of a buffoon, who falls victim to the pranks and torments of Huck in the Ordinary World. However, through the plot’s progression, Jim offers the means by which Huck is humanized and ultimately comes to epitomize a literary hero. The most prominent example of Jim’s effects on the Hero’s Journey is in Huck’s ordeal. Without Jim, Huck would never have been faced with the pivotal moral dilemma that shaped and crafted him into the heroic archetype. Rather, he would have continued in the Ordinary World and would never have been driven through the twelve phases of Campbell’s quest. Jim offers wisdom and prepares Huck for the unknown that faces him along the route of his wanderings on the River. Through hearty, superstitious wisdom, Jim drives Huck to become greater and thus, rather than embodying the role of a classic hero, as Huck himself does, he serves as the mentor and ultimate guide of the Heroic Journey.

As heroes go, such an unobtrusive, non confrontational character such as Huckleberry Finn does not seem to fit the mold. However by following Campbell’s Hero’s Journey, he is set apart from other, similar protagonists, and elevated to the pinnacle of literature: the epic hero.