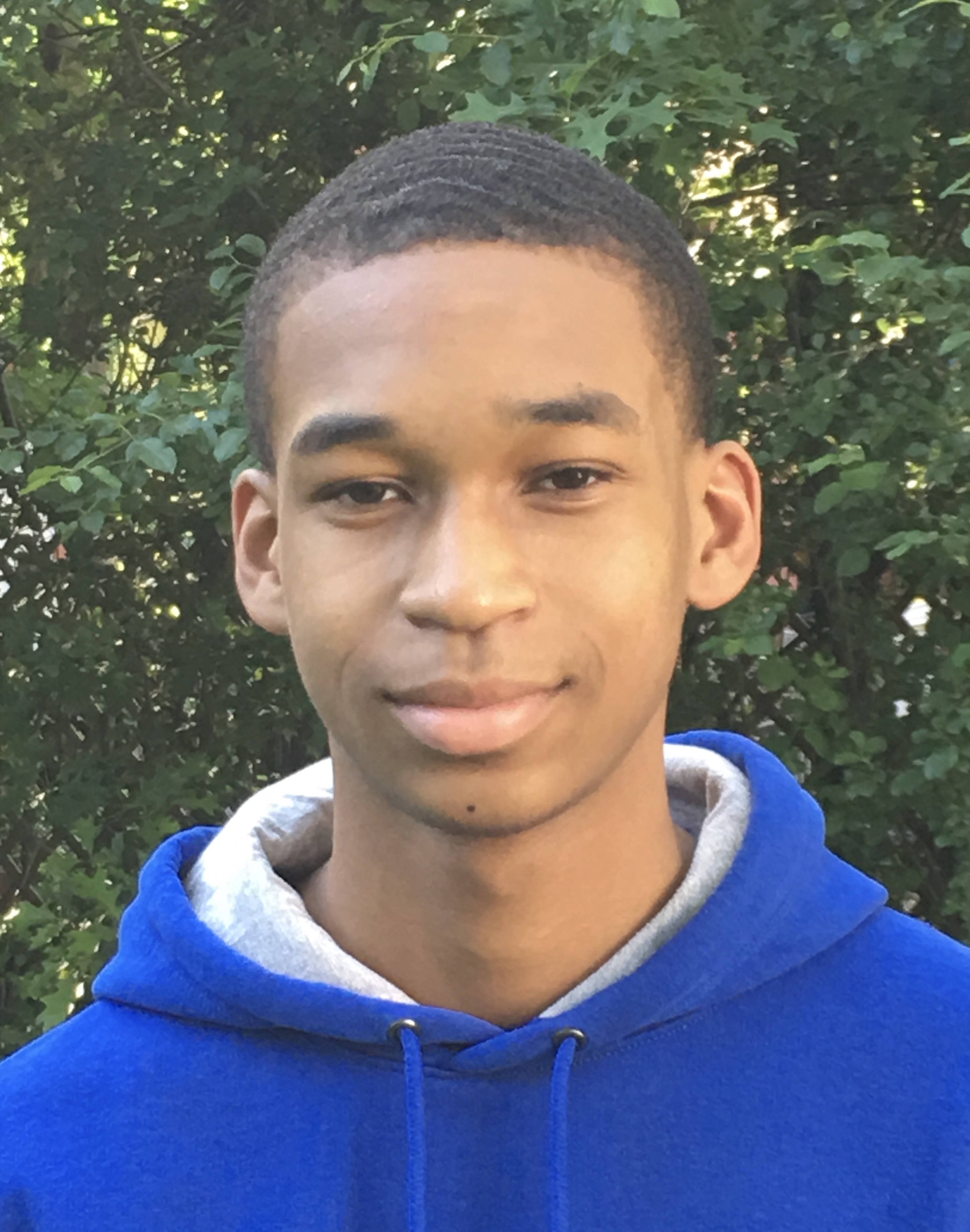 As a Black student, reading Adventures of Huckleberry Finn was a challenge. Its difficulty was not a result of its length or Twain’s unusual use of vernacular language while dealing with contentious issues. Rather, it lied in is his enduring application of the term “nigger” (219 times, to be exact). Reading the novel in a school where I am the only Black student in most of my classes, and seeing the slur that number of times, led to feelings of annoyance, anger, and even humiliation that I was desperate to suppress. After being assigned to complete an essay analyzing the intended use of the phrase, my resentment toward both Twain and his backward novel only escalated.

After giving it a more in-depth reread, though, I could not disagree more with the notion to ban the book at any high school in the United States.

While some pro-banners argue that Twain’s novel is essentially everything that represents evil, pointing toward its “blatant racism” fueled by the characters’ bigoted vocabulary, these justifications are both overtly patronizing and one-dimensional, disrespecting teenagers’ mental capacities—almost treating them as primary school students unable to have mature discussions. Adventures of Huckleberry Finn reminds students of an important but often shunned part of America’s history, the Southern antebellum period, while also preparing them for the future by facilitating meaningful discourse and allowing them to analyze their autonomy.

Some argue that schools should ban the “undoubtedly racist” novel due to its abundance of racial slurs, crude illustrations of Blacks in some editions, negative stereotypes perpetuated by Black characters, and even Twain’s digression from the actual subject of the novel—Huck’s affection for Jim—through his addition of unnecessary episodes after the Grangerford-Shepherdson feud. In contrast, others can argue that the story is a satirical knock at racism through Jim’s superior morality and atypical intelligence compared to most other characters, complemented by Twain’s use of the ironic point of view, or asserting the novel’s more bigoted components through morally flawed characters with racist dispositions. For example, Pap—Huck’s alcoholic, child-abusing, undoubtedly immoral father—swears that he will “never vote agin” (38) after being informed that there is a Black professor allowed to vote in Ohio.

Due to the plausibility of both sides of this argument about Twain’s meaning, interesting debates have and can continue to occur about this topic, especially in high schools. If schools decide to ban—or even censor—the novel, students may never learn how to deal with sensitive language or prejudiced actions in their own lives, promoting ignorance and possibly stinting maturity. Especially in a society where almost every teen is at least familiar with racism and the word “nigger,” hearing it in television, music, movies, and real-life, schools should not focus on how taboo the novel’s contents and language are. Instead, they should engage their students with the injustices that occurred during the novel’s setting—along with those that continue today—to create educational moments.

Similar to the debate about the novel’s perceived racism, Huck’s coming-to-age, first-person account of 19th-century Southern setting gives students a multidimensional sense of a past society that continues to shape ours today. Throughout the novel, it becomes apparent that “nigger” is not even considered an inappropriate slur, but more so synonymous “Black” today due to Huck’s relaxed use of the term while addressing others. Moreover, Twain places students in the shoes of someone their age during a historical period that they will never be able to experience directly. Huck’s response to his biased society teaches high-schoolers lessons in independent thinking and moral courage; after deciding not to turn Jim in, Huck determines, “I’ll go to hell” (223). Living in a society where racism is the norm, Huck shows moral growth throughout the novel and acts as a model for students of all races to combat the prevalent expectations and stereotypes that they perceive as unjust.

Adventures of Huckleberry Finn is so much more than racist language and immoral characters page-after-page, as some contend. It is an inspiring story of two outcasts who do what they believe is just in a variety of tough situations, coming to respect one another throughout the process. Huck and Jim’s story teaches teenagers that there is both good and evil in the world, but a natural benevolence can overcome the odds stacked against the individual who confronts injustice against himself, herself, or others.