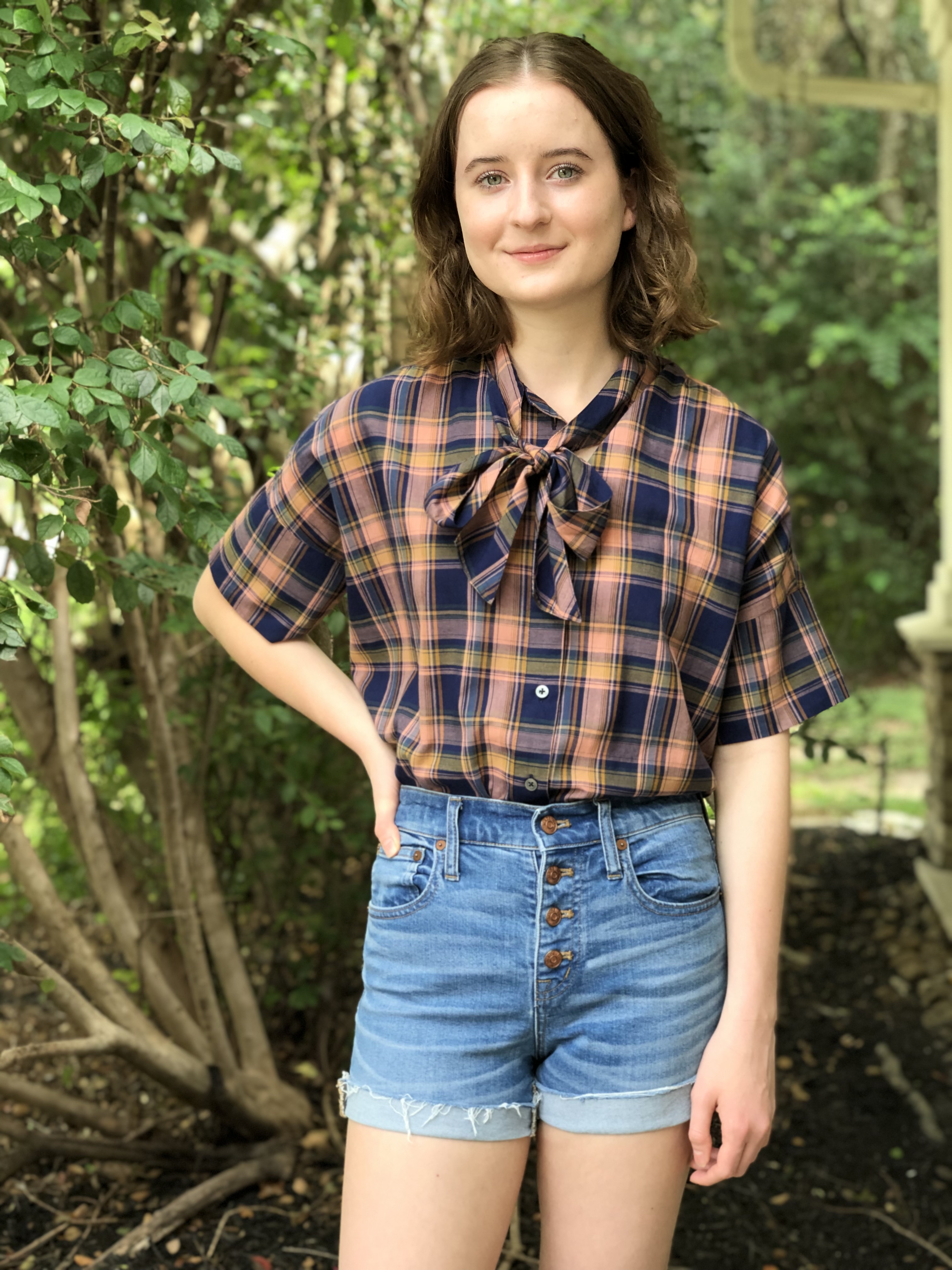 Not all heroes wear capes, and in Mark Twain’s The Adventures of Huckleberry Finn, not all heroes wear shoes. The novel’s protagonists, Huck and Jim, are admittedly unlikely ones. Both demonstrate heroic qualities and tendencies, such as empathy, bravery, and selflessness. They constantly look out for each other and for other people in need. As the only heroic main characters in the novel, they also help Twain call out the social hypocrisy of the Antebellum South.

Twain develops Jim and Huck as heroes by placing them on a journey together—a literal “hero’s journey.” Their shared travels, highlighted by each other’s presence, provide excellent opportunity for heroic actions. Jim tells Huck that he is “de bes’ fren’ Jim’s ever had; en you’s de only fren’ ole Jim’s got now” (67). Just as Huck is Jim’s self-proclaimed best and only friend, Jim seems to be one of the only people who truly cares about Huck. Tom and the other boys in St. Petersburg care little for Huck’s wellbeing, and it is difficult for them to relate to his life experiences due to their disparate social standing. Twain places Jim, a runaway slave, above a myriad of racist and hypocritical white adults as Huck’s single positive role model, the closest thing Huck has to a loving father figure. Huck and Jim rescue and protect each other countless times during their journey, forging a bond of human friendship that transcends social convention, while also highlighting the absurdity and hypocrisy of Southern society.

Though his best qualities are highlighted in his interactions with Jim, Huck also possesses many of his own heroic characteristics. He is empathetic; his ability to gain insight into the minds of others is surprisingly developed. He exhibits these traits when he helps the gang on the steamboat, empathizing with them and convincing the watchman to rescue the sinking boat so that they do not drown. Twain describes Huck feeling deep regret for pranking Jim once Huck realizes the hurt he has caused: “I didn’t do him no more mean tricks, and I wouldn’t done that one if I’d a knowed it would make him feel that way” (65). Huck’s empathy leads him to realize Jim’s worth as a human being, despite society telling him otherwise. Then, in Chapter 31, Huck faces his greatest moral crossroads yet, debating whether or not he should turn Jim in to Miss Watson. Huck believes his desire to aid Jim in the man’s bid for freedom is the ethical equivalent of theft, creating a crisis of morality and faith for him. Despite being terrified that his choice will condemn him to eternal punishment, he still chooses the higher moral good. He tears up the letter, saying, “All right, then, I’ll go to hell” (161), and decides to steal Jim out of slavery. Huck would rather be “wicked” and punished forever than abandon a fellow human to slavery. His independence and innate intelligence give him the mental capabilities to buck social norms for the sake of people he empathizes with.

Huck’s actions, especially when defending Jim, prove his heroism. Huck is loyal to his own moral compass—at least when it comes to Jim. Again and again, he lies to protect Jim, even though he believes that by doing so, he is condemning himself in the eyes of society and God. Twain creates a scenario in which helping Jim is the right course of action, but Huck has been socialized to believe it to be the wrong one, and thus Huck’s actions are even more heroic when his actions transgress social prohibitions. After promising Jim he would not turn him in, Huck keeps his word, despite social and religious pressures to do the “right” thing. He tells Jim near the beginning of the book, “People would call me a low-down Abolitionist and despise me for keeping mum—but that don’t make no difference. I ain’t a-going to tell” (32). Huck demonstrates more heroic hallmarks in his bravery and selflessness, as seen in the many times he risks his own freedom to protect Jim’s. Most importantly, Huck is an admirable character. He stands up to society in order to follow his heroic internal moral compass, acting like a true hero.

As heroic as Huck may be, Jim is truly the unexpected hero of The Adventures of Huckleberry Finn. Where Huck’s heroism is often loud and slightly reckless, Jim’s is subtle and quiet. As a black man and runaway slave in 1800s Missouri, this is the only way he can be heroic. Jim is compassionate, charitable, and sensitive, tuning in to the needs of others and putting them before his own. He immediately takes Huck under his wing, becoming the protective father figure Huck never had. Huck recalls, “I’d see him standing my watch on top of his’n, stead of calling me, so I could go on sleeping… and [he] would always call me honey, and pet me, and do everything he could think of for me” (161). Soon after Jim and Huck begin traveling together, they encounter Pap’s dead body. Jim, already taking on a parental role towards Huck, shields him from recognizing his father. In that act alone, Jim has already become one hundred times the father to Huck than Pap ever was. Even with Tom, who gambles Jim’s freedom in pursuit of his own enjoyment, Jim proves himself heroic in selflessness, willingly giving up any chance of escape so the doctor can save the wounded Tom.

Huck and Jim are heroic characters. They are empathetic, altruistic, and brave, and they manifest these traits in their actions toward others. Moreover, they are some of the few heroic characters in the book. Twain’s choice to write the novel this way—with two of the most admirable characters a black, uneducated runaway slave and a poor homeless boy from the lowest class of white society—delivers a powerful message. This juxtaposition criticizes society’s mistreatment of people deemed to be lesser than others, whether through slavery, the legal system, or religion. Twain eviscerates the decorum and cultural hypocrisy of the Antebellum South by presenting the reader with two heroes, who, in spite of their low standing in society, nevertheless rise above a culture founded on inequality and the suffering of all but the highest class, to bend the arc of the moral universe toward justice. Twain’s Huck and Jim, in their bare feet and tattered clothes, stand heroically triumphant over the socially mannered yet morally bankrupt Antebellum South.