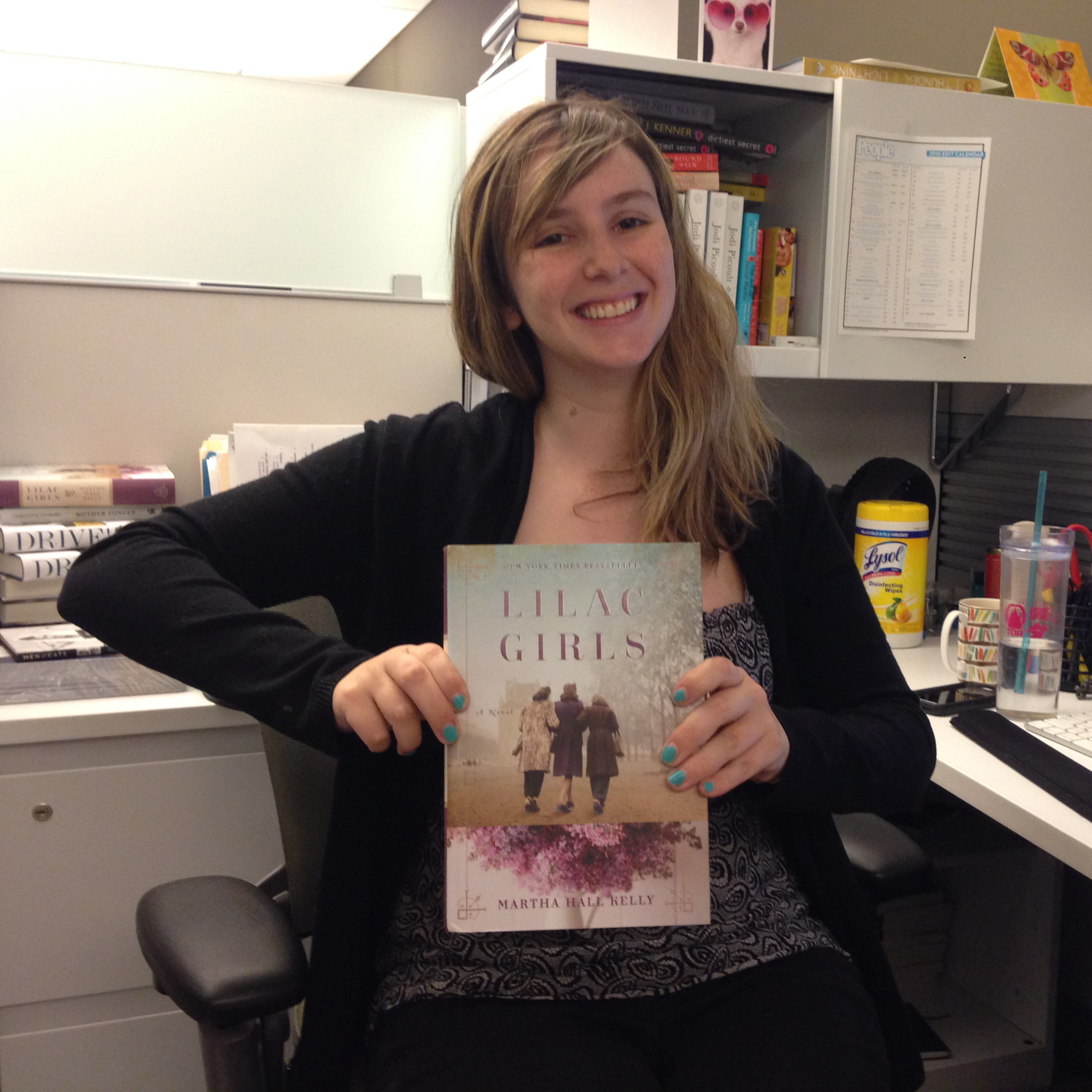 Jess in Random House Ad/Promo is reading Lilac Girls by Martha Hall Kelly Find out more about the book here:
Rebecca Makkai’s new short story collection, Music For Wartime was published this year, shortly after her new novel, The Hundred-year House. She chats with Amy about writing historical fiction, family legacy, and the scandalous 1920’s. 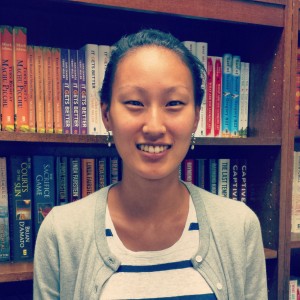 Meet Me in Atlantis is Adams’s enthralling account of Mark Adams quest to solve one of history’s greatest mysteries; a travelogue that takes readers to fascinating locations to meet irresistible characters; and a deep, often humorous look at the human longing to rediscover a lost world. Read more about Meet Me in Atlantis here.
Back to Top