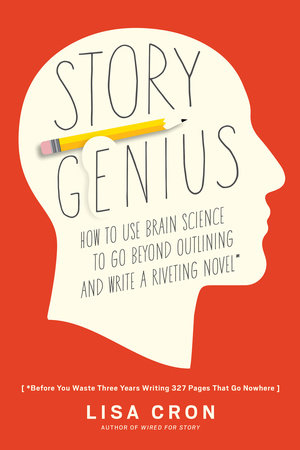 Writers frequently ask, “What makes a good story?” But there’s a much more important question to ask first: What is a story? The reason no one asks that question is because, let’s face it, it sounds kind of crazy. I mean, we all know what a story is — haven’t we been mesmerized by them since we were three? Sheesh, there’s never been a society on earth that didn’t have storytelling.  So how could we not know? Ah, but there’s a bit of fine print. Sure, we wired to recognize a good story right off the bat, but creating a story? That’s another matter. It’s probably what prompted the great Southern writer Flannery O’Connor to quip, “I find that most people know what a story is until they sit down to write one.” One of the things that makes writing a story difficult is that, even as readers, we tend to be woefully wrong about what’s hooked us when we’re lost in a story. Let’s set the record straight. First, here’s what we tend to think has us hooked: Makes total sense! Except it’s not true. Those are just the things we can see on the surface – we see the great writing, and we can visualize the plot. So it’s no surprise we’d assume that they’re what we’re responding to. 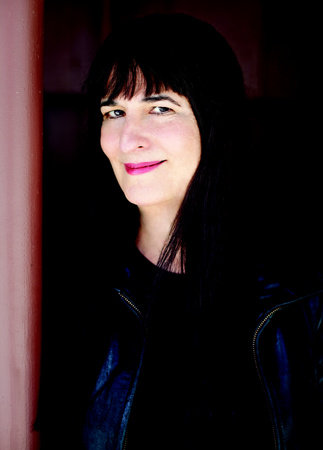 But while those things are often in a good story, they are not what make a good story.  In fact, they don’t make a story at all. Instead, at best, they simply convey – albeit in luscious language — a bunch of surface things that happen. Such well-written, story-less prose is known in the trade as a beautifully written “who cares?”

So what is a story? In a nutshell: A story is a single, unavoidable problem that grows, escalates and complicates, forcing the protagonist to make an internal change.

The secret of story is that it’s about internal change, not an external plot-based one. Everything that happens in a story gets its meaning and emotional weight based on one thing: the internal conflict it spurs within the protagonist as she struggles with what the hell to do next in order to solve the plot problem. This is as true of a quiet literary novel as it is of a heart-pounding thriller. The drama doesn’t come from the events themselves, it comes from how those events intensify the protagonist’s internal struggle. That’s what makes us care. That’s what triggers the intoxicating sense of urgency that catapults readers out of their own lives into the protagonist’s. Here’s the bonus for writers: The deeper you dig into this struggle, the more meaningful – and thus beautiful — your prose becomes. Great writing comes from great stories, not the other way around. Learn more about the book below:
Back to Top