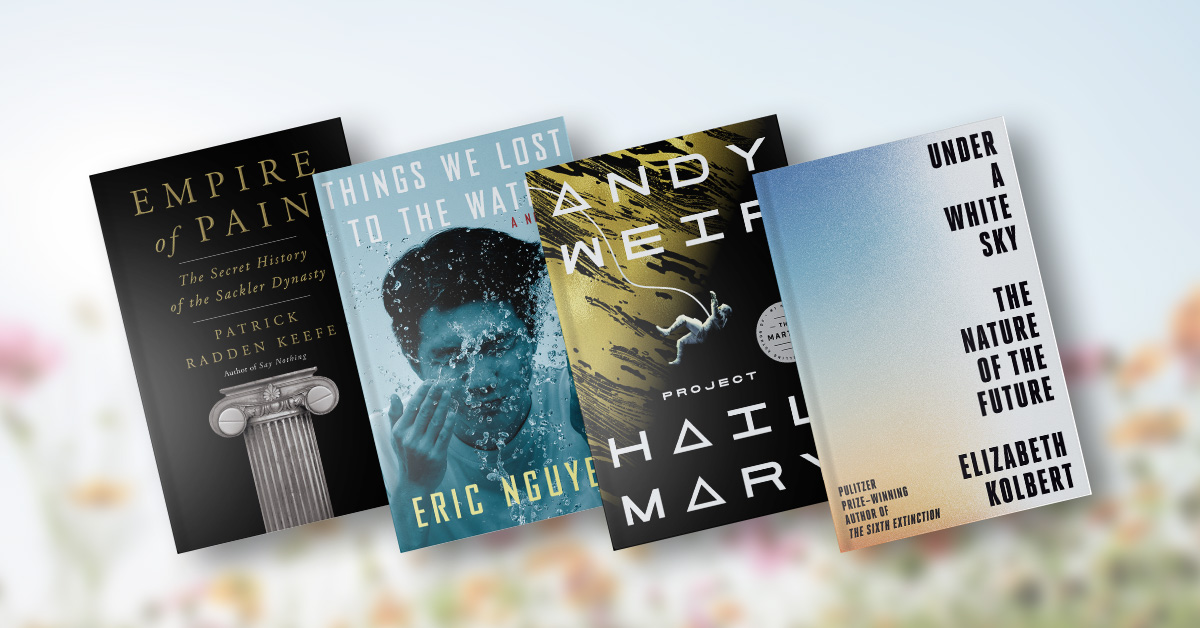 Since his time in the White House, former President Barack Obama has been sharing his favorite reads from the previous months. This summer he introduced his list by saying, “whether you’re camped out on the beach or curled up on the couch on a rainy day, there’s nothing quite like sitting down with a great book in the summer.” We couldn’t agree more!

Here are his most recent book recommendations spanning everything from the most talked-about novels, insightful nonfiction, and everything in between.