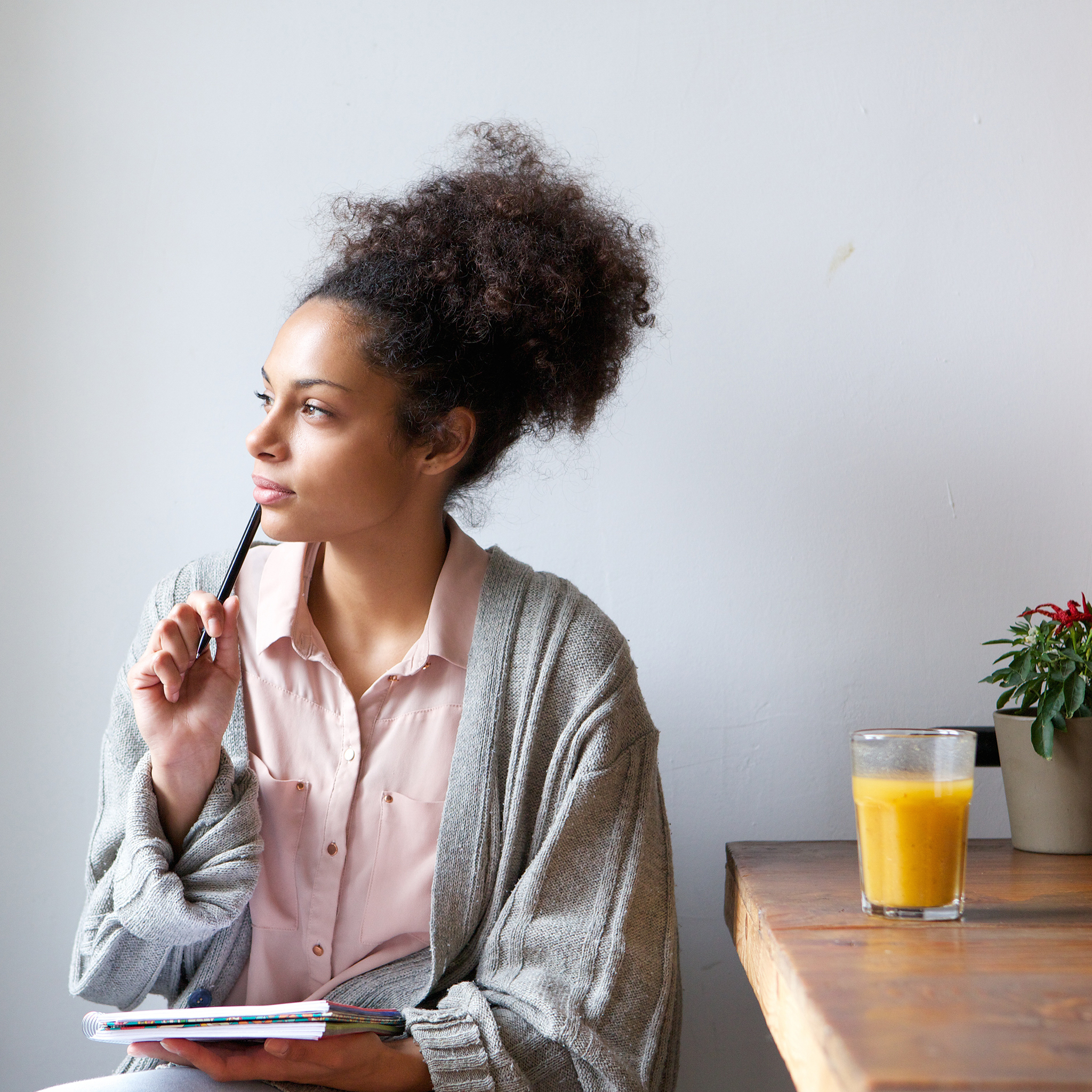 Clear argues that two minutes is usually enough to get past any initial resistance. 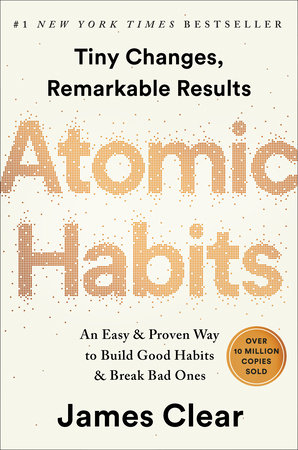 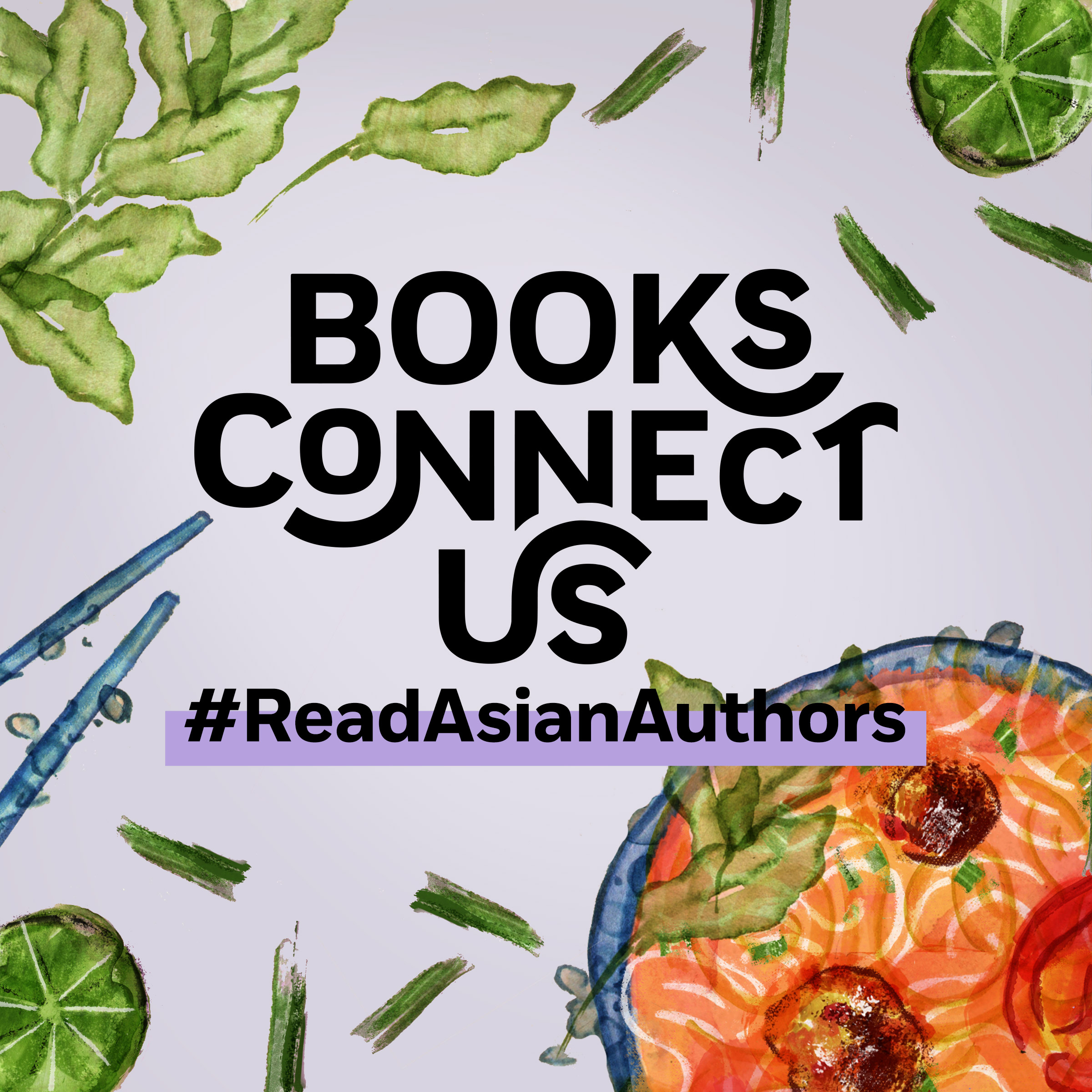 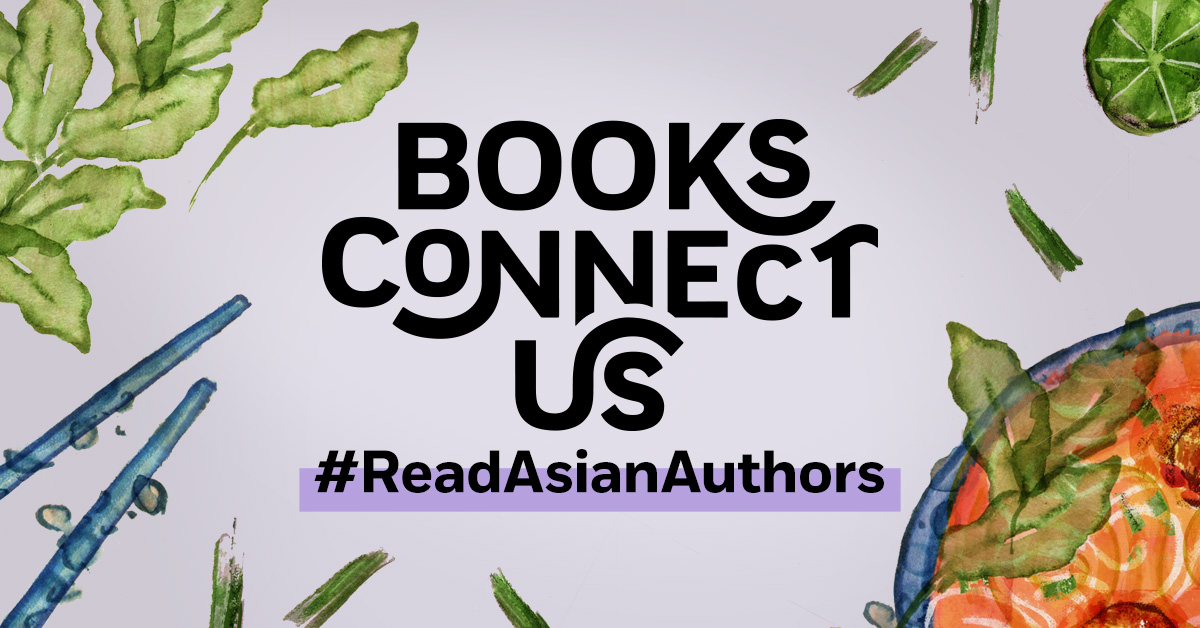 Features
A Note from John Grisham 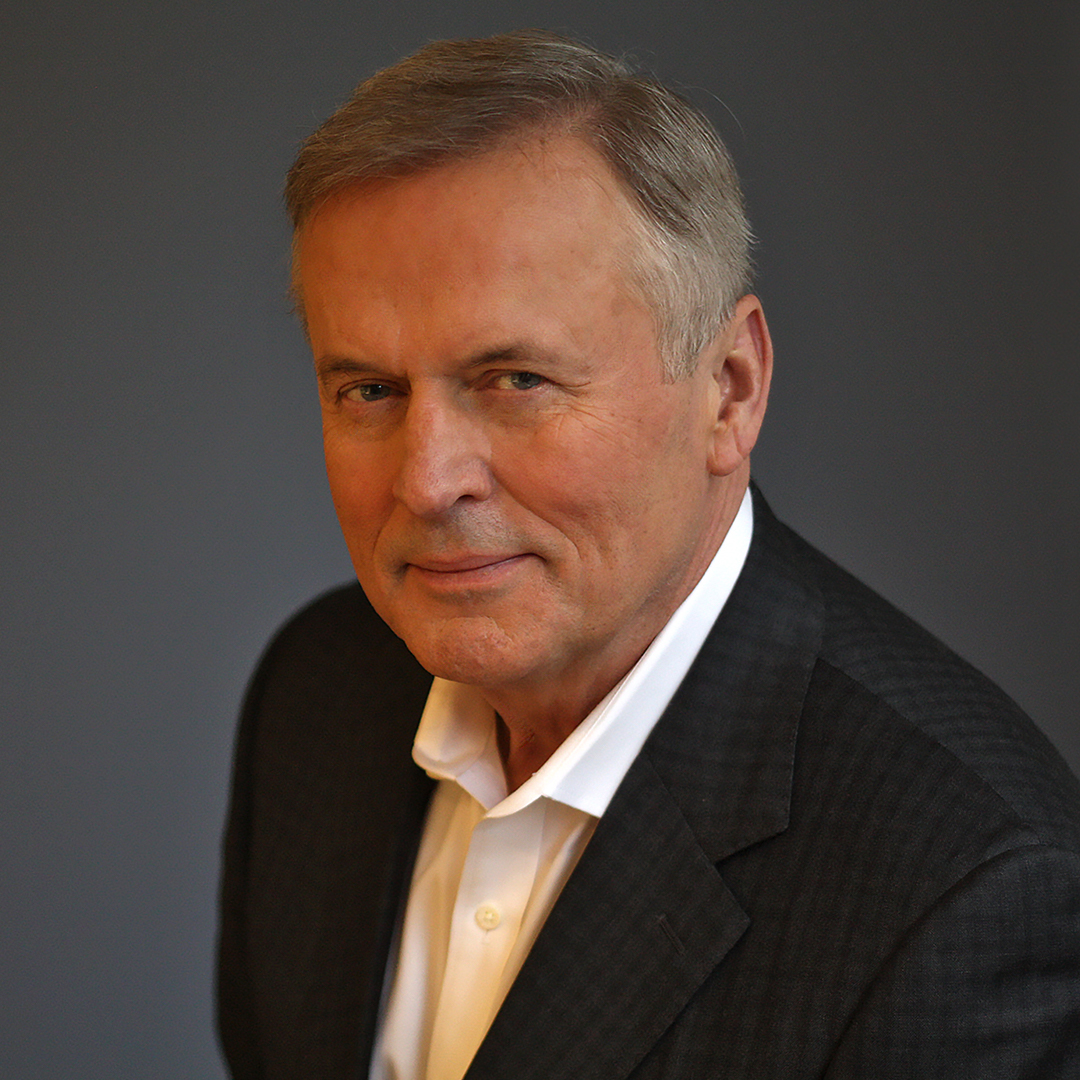 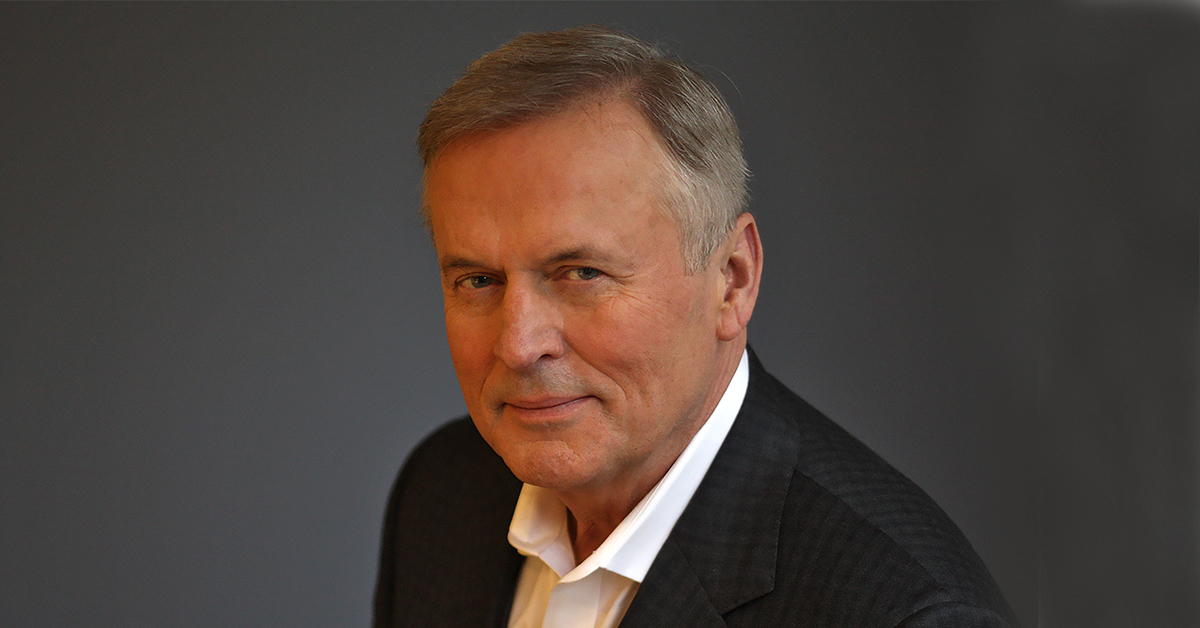 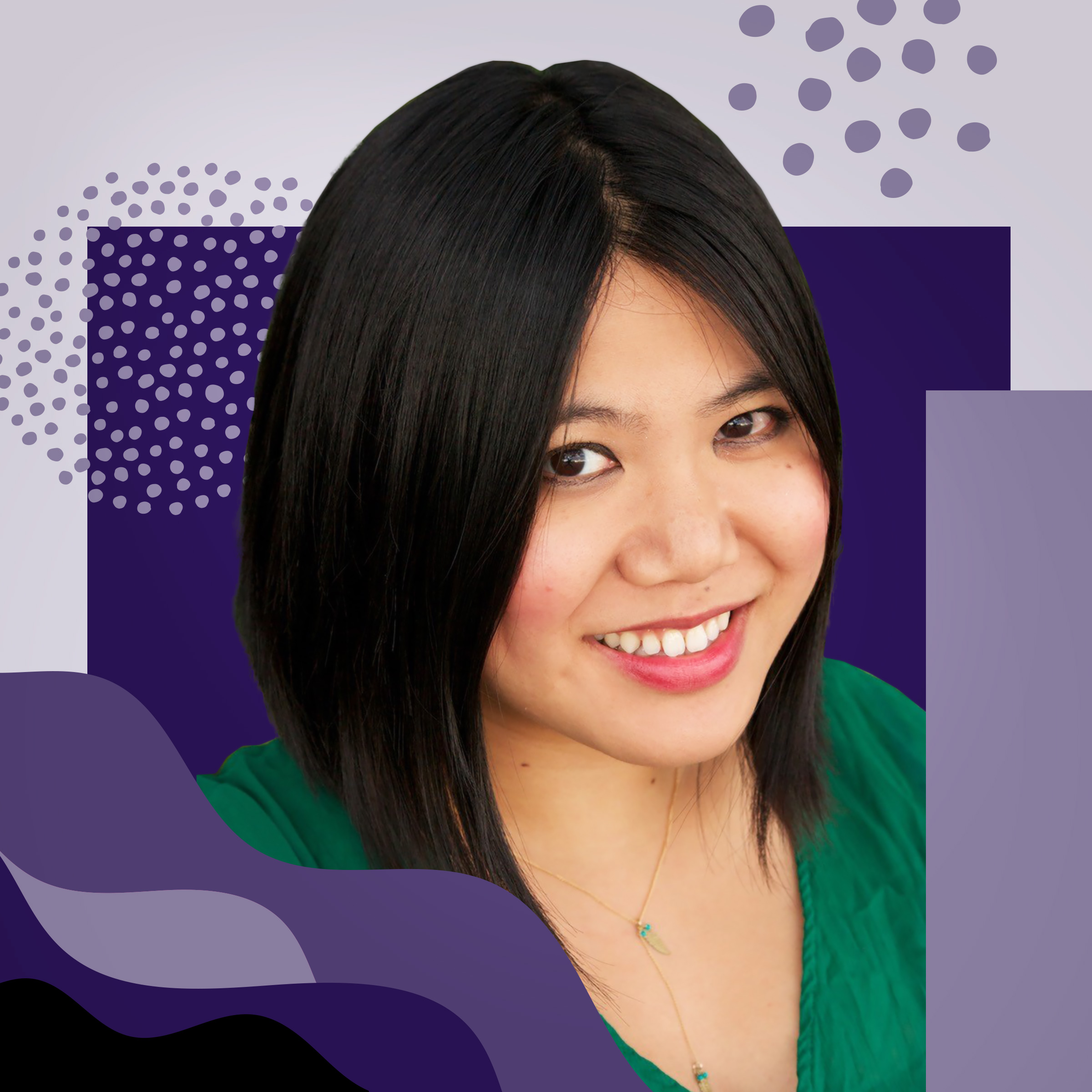 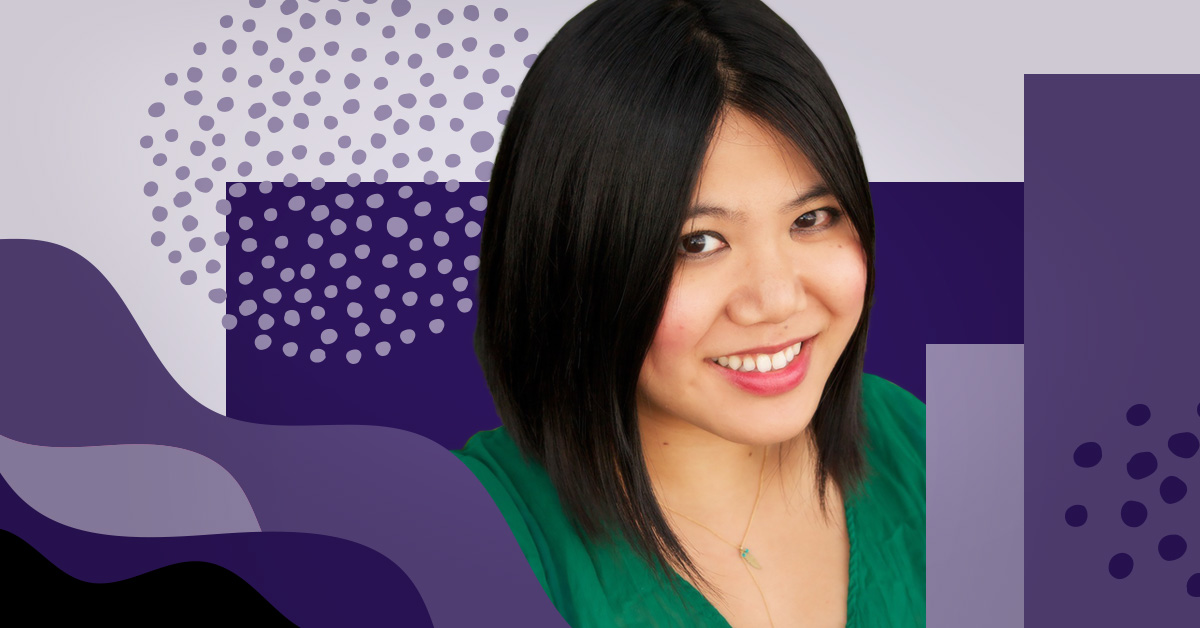 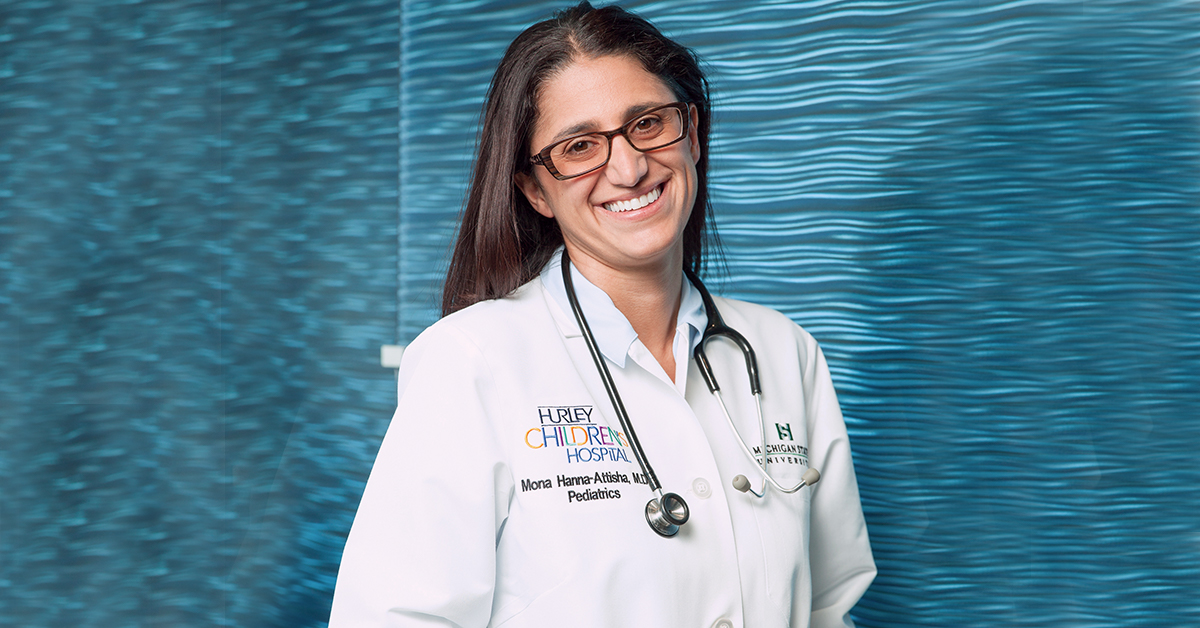