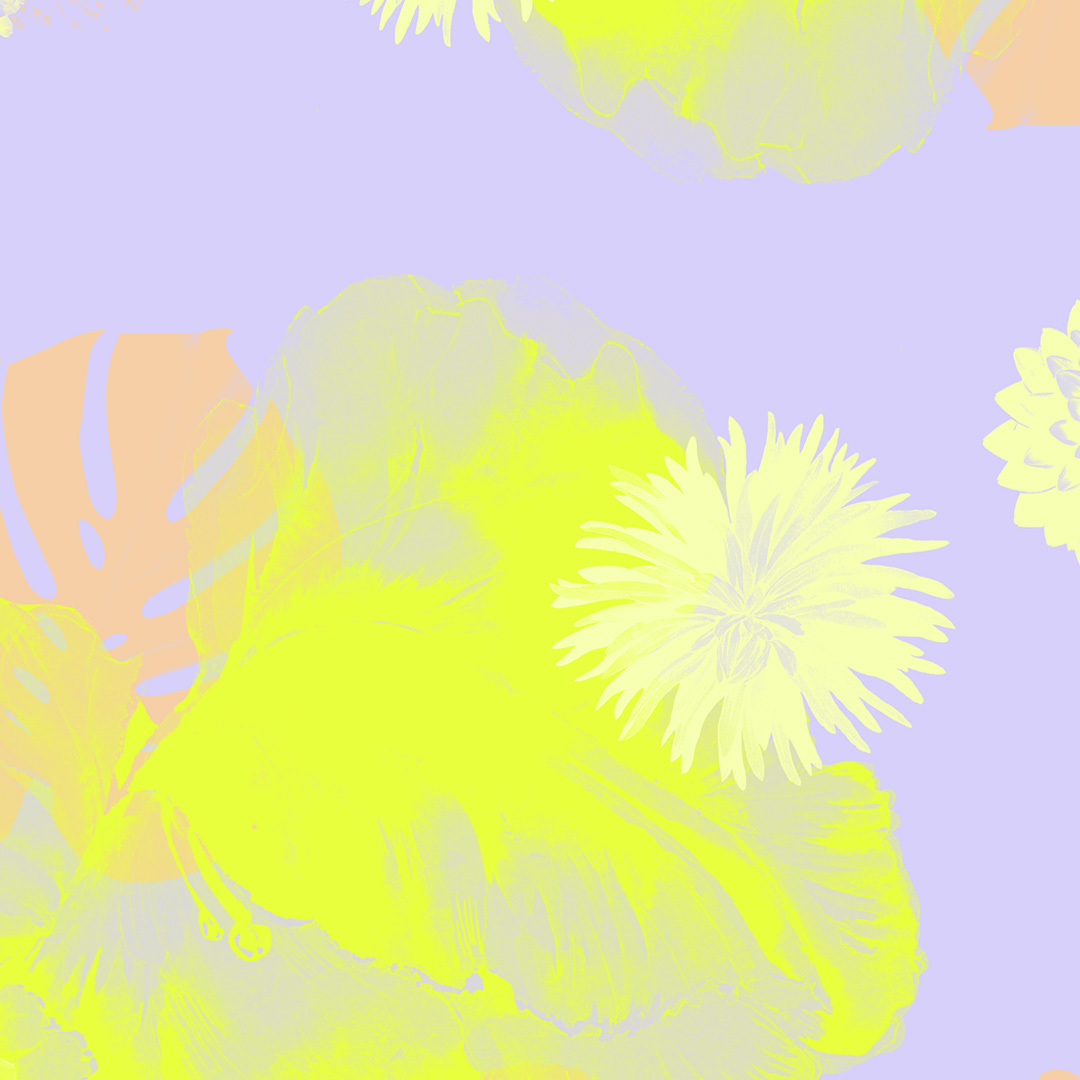 At Penguin Random House, we believe in the right to freedom of expression and protecting writers against censorship. Reading is indispensable in having an informed, engaged democracy, and the dramatic rise in efforts to ban books in public schools and libraries—many of them by BIPOC or LGBTQ voices—threatens the advancement of our society and culture.

We are committed to advocating for our authors and supporting equitable access to books through ongoing partnerships with and donations to a wide range of associations and nonprofit organizations dedicated to protecting free expression and the right to read.

We recently expanded our partnership with PEN America, an organization that champions the freedom to write and protects free expression.

Together with School Library Journal, we partnered with PEN America, the National Coalition Against Censorship, the National Council of Teachers of English,  FReadom, and Library Journal to create a poster that emphasizes the importance of free expression as book bans and challenges spread across the country. To learn more and download the poster, click here.

Reading is a Right: What Parents Need to Know about Book Bans and Pushing Back

We hosted an important conversation between students, teachers, parents, librarians, and award-winning author, Kyle Lukoff as we got L.O.U.D. (Listen, Organize, Uplift, Disrupt)! We broke down what the freedom to read represents in our culture, how curtailing that freedom through book bans is hurting our children, and the steps parents and caregivers can take to fight for their child’s access to a high quality education.

Banned Books: When Books Are Threatened, Where Do We Turn?

Facing threats of censorship and losing diverse perspectives, parents, teachers, and librarians are all asking the question “When books are threatened, where do we turn”? We hosted an evening of programming in partnership with PEN America dedicated to examining this pressing question. On the multi-faceted issue, we heard from concerned citizens navigating pathways of access and resistance on the ground, as well as authors who have faced some of the harshest calls for banning. Additionally, a representative from PEN America spoke about how we can support our targeted communities. The event culminated in a discussion with Ibram X. Kendi (How To Be An Antiracist), Nikole Hannah-Jones (The 1619 Project), and Nic Stone (Dear Martin), moderated by Dr. Emily Knox, associate professor at the University of Illinois Urbana-Champagne School of Information Sciences.

Are you a librarian, educator, parent, or creator being affected by book bans, or a concerned citizen looking to learn more and take action? Here are some resources that might help.

Resources for Authors and Illustrators

Here are some Penguin Random House titles frequently challenged and banned*, but it is in no way exhaustive. If you have experienced bans on a book that is not included here, please click here to contact us. The Office for Intellectual Freedom compiles a list of the top challenged books across publishers, which can be found here.

A Raisin in the Sun by Lorraine Hansberry

A Splash of Red: The Life and Art of Horace Pippen by Jen Bryant

A Time to Kill by John Grisham

All Are Welcome by Alexa Penfold

All Quiet on the Western Front by Erich Maria Remarque

Being Jazz by Jazz Jennings

Bless Me, Ultima By Rudolfo Anaya

Born a Crime by Trevor Noah

City of Thieves By David Benioff

Frankenstein: The 1818 Text By Mary Shelley

How to Be an Antiracist by Ibram X. Kendi

Growing Up: It’s a Girl Thing by Mavis Jukes

In Cold Blood by Truman Capote

James and the Giant Peach by Roald Dahl

Last Night at the Telegraph Club By Malinda Lo

Leaves of Grass by Walt Whitman

Life is Funny by E.R. Frank

Lily and Dunkin by Donna Gephart

Lord of the Flies by William Golding

Maus I: A Survivor’s Tale By Art Spiegelman

Odd One Out by Nic Stone

Of Mice and Men by John Steinbeck

One Day in the Life of Ivan Denisovich by Aleksandr Solzhenitsyn

One Flew Over the Cuckoo’s Nest by Ken Kesey

Pride: The Story of Harvey Milk and the Rainbow Flag by Rob Sanders

Red at the Bone by Jacqueline Woodson

So You’ve Been Publicly Shamed by Jon Ronson

Stranger in a Strange Land by Robert A. Heinlein

The 48 Laws of Power by Robert Greene

The Adventures of Tom Sawyer by Mark Twain

The Autobiography of Malcolm X by Malcolm X

The Awakening by Kate Chopin

The Call of the Wild by Jack London

The Center of the World by Andreas Steinhofel

The Chocolate War by Robert Cormier

The Color Purple By Alice Walker

The Communist Manifesto by Karl Marx

The Dark Descent of Elizabeth Frankenstein by Kiersten White

The Diary of a Young Girl by Anne Frank

The Face on the Milk Carton by Caroline B. Cooney

The Grapes of Wrath by John Steinbeck

The Handmaid’s Tale by Margaret Atwood

The House of the Spirits by Isabel Allende

The Immortal Life of Henrietta Lacks by Rebecca Skloot

The  Incendiaries by R. O. Kwon

The Jungle by Upton Sinclair

The Kite Runner by Khaled Hosseini

The Merchant of Venice by William Shakespeare

The Name Jar by Yangsook Choi

The Outsiders by S. E. Hinton Introduction by Jodi Picoult

The Picture of Dorian Gray by Oscar Wilde

The Satanic Verses by Salman Rushdie

The Scarlet Letter by Nathaniel Hawthorne

The Testaments By Margaret Atwood

The Wizard of Oz by L. Frank Baum

The World According to Garp by John Irving

This is My America by Kim Johnson

This is Your Time by Ruby Bridges

Two Can Keep a Secret by Karen M. McManus

We All Fall Down by Robert Cormier

We Rise, We Resist, We Raise Our Voices Edited by Wade Hudson and Cheryl Willis Hudson

Women in Love by D.H. Lawrence

Year of Wonders by Geraldine Brooks

You Hear Me edited by Betty Franco

*A challenge is an attempt to remove or restrict materials, based upon the objections of a person or group. A banning is the removal of those materials. (American Library Association)