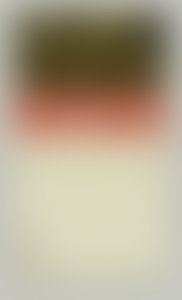 Stuart Gilbert (1883–1969) was an English scholar and translator. He’s translated works by Alexis de Tocqueville, André Malraux, and Antoine de Saint-Exupéry into English. Gilbert was also one of the first scholars of the Irish novelist James Joyce, and assisted in translation of Ulysses into French. Among his publications are Joyce’s Ulysses: A Study in 1930 and a collection of Joyce’s letters in 1957.

The Plague, The Fall, Exile and the Kingdom, and Selected Essays