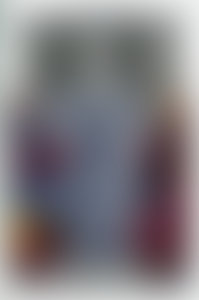 Todd Gitlin, an American author of sixteen books, is a professor of sociology at the University of California, Berkeley. He is the author of The Whole World Is Watching and Inside Prime Time, and a novel, The Murder of Albert Einstein, as well as editor of Watching Television. His articles on politics and culture have appeared in the New York Times, Harper’s, The Nation, Mother Jones, The New Republic, Dissent, Tikkun, and many other periodicals and newspapers.