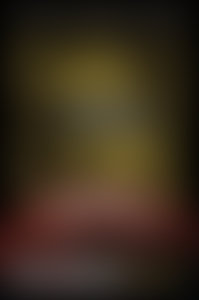 Ron Jaworski is one of the broadcasters of Monday Night Football, and one of the most popular analysts covering the NFL today. He appears regularly on a number of ESPN shows and specials. Jaworski attended Youngstown State University, then played seventeen NFL seasons. In 1980, he led the Philadelphia Eagles to Super Bowl XV and was named NFL MVP. Jaworski then became a sports commentator and TV show host. The president of Philadelphia’s famed Maxwell Club, Jaworski is involved in charitable activities and a variety of business ventures.

The Games That Changed the Game