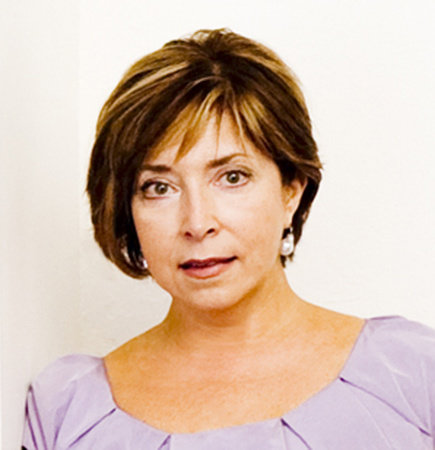 PAULA S. WALLACE is president and cofounder of the Savannah College of Art and Design. Under her leadership, SCAD has received awards for architecture, design, and sustainability from the American Institute of Architects, the Art Deco Societies of America, Fashion Group International, and the National Trust for Hispanic Preservation, and she is the recipient of Elle Décor’s Vision Award for her work fostering emerging design talent. Wallace is the coauthor of A House in the South.

CHIA CHONG’s fine art, portraiture, and lifestyle work has been shown internationally and has appeared in numerous publications, including Cosmopolitan, Elle Décor, and Vogue. Since earning her BFA degree in photography from SCAD, she has traveled worldwide on photography assignments. A native of Penang, Malaysia, she now lives in Savannah, Georgia.

ADAM KUEHL’s atmospheric landscape work has been exhibited widely and is featured in both private and corporate collections. His fashion and interiors work has appeared in numerous publications, including Metropolitan Home, the New York Times Style Magazine, and Vogue. He is a graduate of SCAD’s BFA program in photography and has been recognized in 25 Under 25: Up-and-Coming American Photographers, Volume II.

Sign me up for news about Paula S. Wallace and more from Penguin Random House