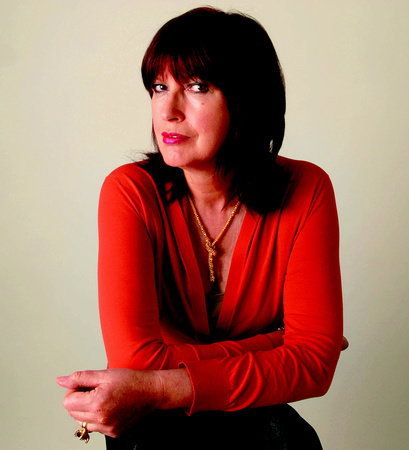 JANET STREET-PORTER is a former columnist for London’s Daily Mail, Evening Standard, Observer, British Vogue, and British Marie Claire. She is currently editor-at-large for the Independent on Sunday, for which she was nominated in 2007 as columnist of the year by the British Press Awards. Street-Porter is also a BAFTA-winning television producer and former BBC executive who has made numerous appearances on a wide variety of television shows, some of which she cocreated, including the Rough Guide travel series. She divides her time between a tiny village in Yorkshire and the much larger city of London, England.