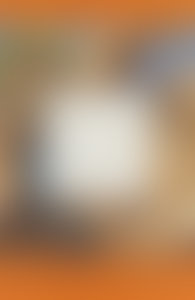 Stephen Jay Gould was one of the most influential evolutionary biologists and most acclaimed science essayists of the 20th century, and author of numerous books, including The Lying Stones of Marrakech and Questioning the Millennium.