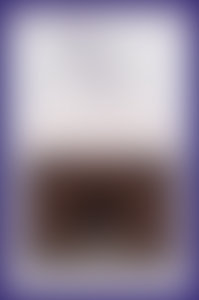 Phil G. Goulding was born in San Francisco in 1921, grew up in Cleveland, attended Hamilton College in upstate New York, and spent World War II in the Navy. He has lived in Washington, D.C., since 1950 as a newspaper reporter, an assistant secretary of defense, and a petroleum industry executive. He wrote Confirm or Deny, a book about the Pentagon, the press, and the public. With his wife, Miriam, he now divides his time between Washington and a Chateaugay Lake cabin in the Adirondacks.

Sign me up for news about Phil G. Goulding and more from Penguin Random House

Ticket to the Opera