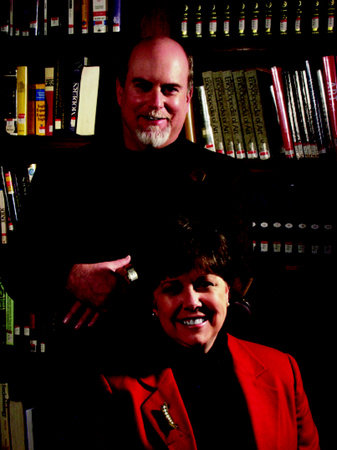 Sign me up for news about David S. Heidler and more from Penguin Random House