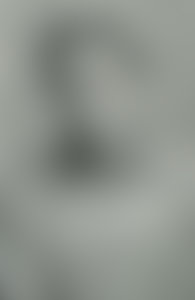 Spalding Gray was born and raised in Rhode Island. A cofounder of the acclaimed New York City theater company the Wooster Group, he appeared on Broadway and in numerous films, including Roland Joffé’s The Killing Fields, David Byrne’s True Stories, Garry Marshall’s Beaches, and as the subject of the 2010 Steven Soderbergh documentary, And Everything is Going Fine. His monologues include Sex and Death to the Age 14, Swimming to Cambodia, Monster in a Box, Gray’s Anatomy, and It’s a Slippery Slope. He died in 2004.

The Journals of Spalding Gray

Monster in a Box