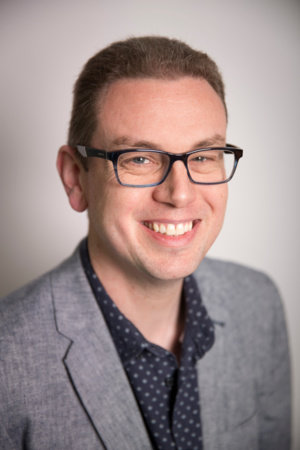 Cavan Scott is the New York Times bestselling author of Star Wars: The High Republic: The Rising Storm, Star Wars: Dooku: Jedi Lost, The Patchwork Devil and the hit supernatural comic book series Shadow Service. One of the five story architects for Lucasfilm’s bestselling multimedia initiative, Star Wars: The High Republic, Cavan has written comics for Marvel, DC Comics, Dark Horse, IDW, 2000AD and more. A former magazine editor, he lives in the United Kingdom with his wife and daughters. His lifelong passions include folklore, audio drama, the music of David Bowie and scary movies. He owns far too much LEGO.

The Phantom of the Opera – Official Graphic Novel

Doctor Who: The Lost Dimension Book 2

Doctor Who: The Lost Dimension Book 1