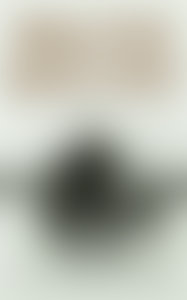 WALTER GRETZKY is very well-known for his outspoken support of minor hockey and for his early coaching of his son, Wayne. Five months after his retirement from Bell Canada, where he was employed for thirty-four years, Walter suffered a stroke. But he recovered and spent many more years celebrating life with his large family and travelling across the country as a national spokesperson for the Heart and Stroke Foundation of Canada. Walter Gretzky died in Brantford, Ontario, on March 4, 2021.

On Family, Hockey and Healing