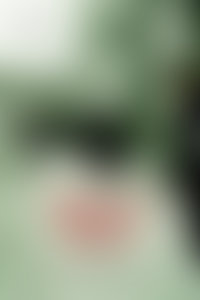 Nicholas Griffin grew up in England and New York and wrote his first novel, The Requiem Shark, after genealogical research turned up a pirate in his family tree. He is at work on a third novel, also set in the eighteenth century, about a group of troublesome young Englishmen on a grand tour of Italy.