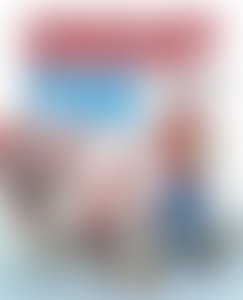 KEVIN SYLVESTER is a renowned author, illustrator, and broadcaster. An award-winning sportscaster for seven years, he is well-known to listeners of CBC Radio One for broadcasting national sports and anchoring radio coverage for four Olympic Games. He is now a regular on “Here and Now,” “The Current,” and “The Sunday Edition.” Kevin Sylvester’s book for children, Sports Hall of Weird, was named a Silver Birch Honor Book and a Rocky Mountain Honor Book. His second book, Gold Medal for Weird, won the Silver Birch, was a Willow Award nominee, and was named a Gold Medal Choice for the Junior Library Guild in the United States. He is also the author of Neil Flambé and the Marco Polo Murders and Game Day. Kevin Sylvester lives in Toronto with his wife and daughters.

Looking At the Moon