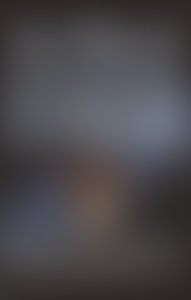 DAVID H. HACKWORTH (Col., U.S. Army, Ret.) enlisted in the merchant marine at age fourteen and in the United States Army at fifteen.  From the end of World War II through the Korean War and five tours of duty in Vietnam, he spent a quarter of a century on the country’s battlefields.  Over the past ten years, as a war correspondent and defense editor for Newsweek magazine, a syndicated columnist for King Features, and a radio and television commentator, he has reported from hot spots around the globe including the Persian Gulf, Somalia, Bosnia, Haiti, Korea, and Vietnam.  He is the author of the international bestseller About Face: The Odyssey of an American Warrior and Hazardous Duty.  He lives with his wife and partner, Eihys England, in Connecticut and Australia.

The Price of Honor